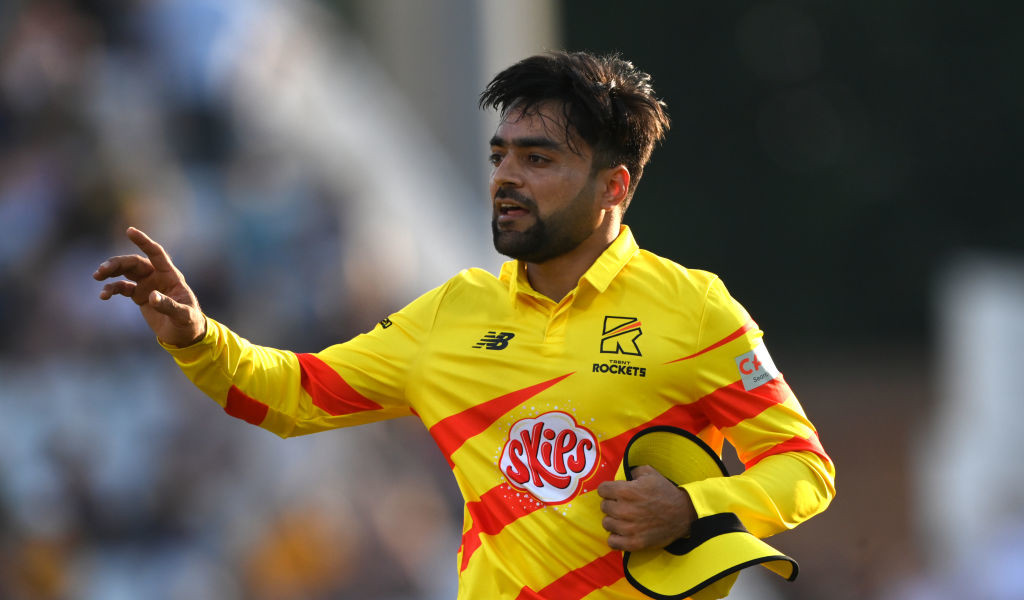 Afghanistan star Rashid Khan has picked his top five T20 players of all time and has gone for a group of cricketers he has played with or against in his storied career.

Rashid did not name himself in the illustrious group despite being the owner of a phenomenal set of T20I stats.

The Afghan leg-spinner named two Indian superstars, a Black Caps skipper, a West Indian allrounder and a South African with a jaw-dropping array of shots. 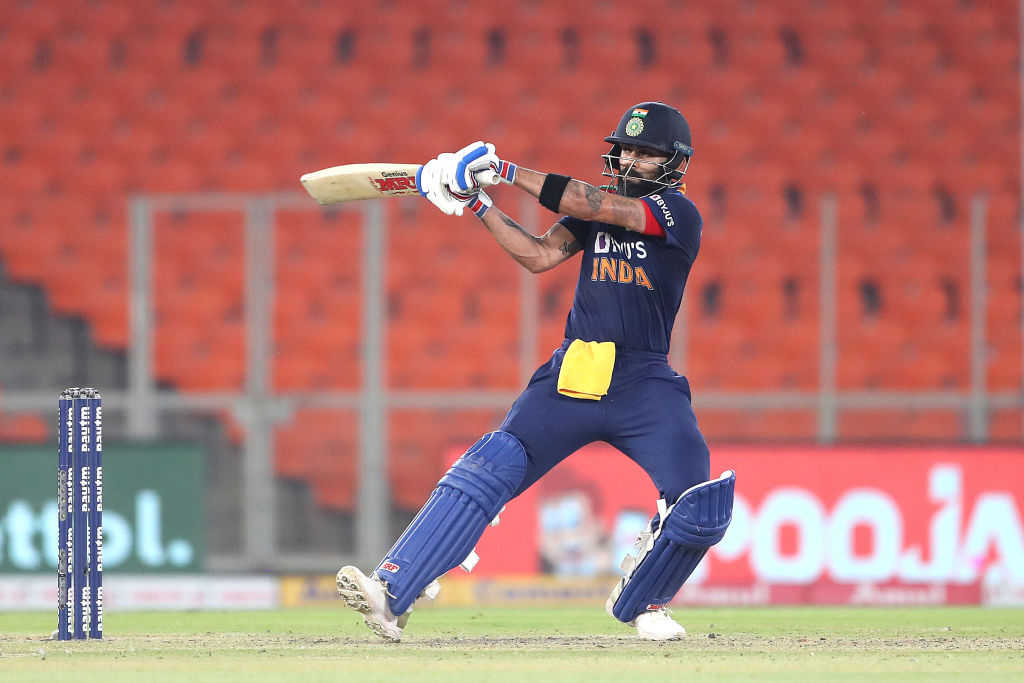 “Doesn’t really depend on the wicket, doesn’t matter whatever the wicket is, he [Virat Kohli] is someone who is going to step up and perform,” Rashid Khan said in a video for the ICC Youtube channel.

As the all-time leading runscorer in T20I cricket, it is hard to argue with the assessment that Virat Kohli is number one on this list.

Kohli was the player of the tournament at the last two T20 World Cups thanks to his remarkable consistency. 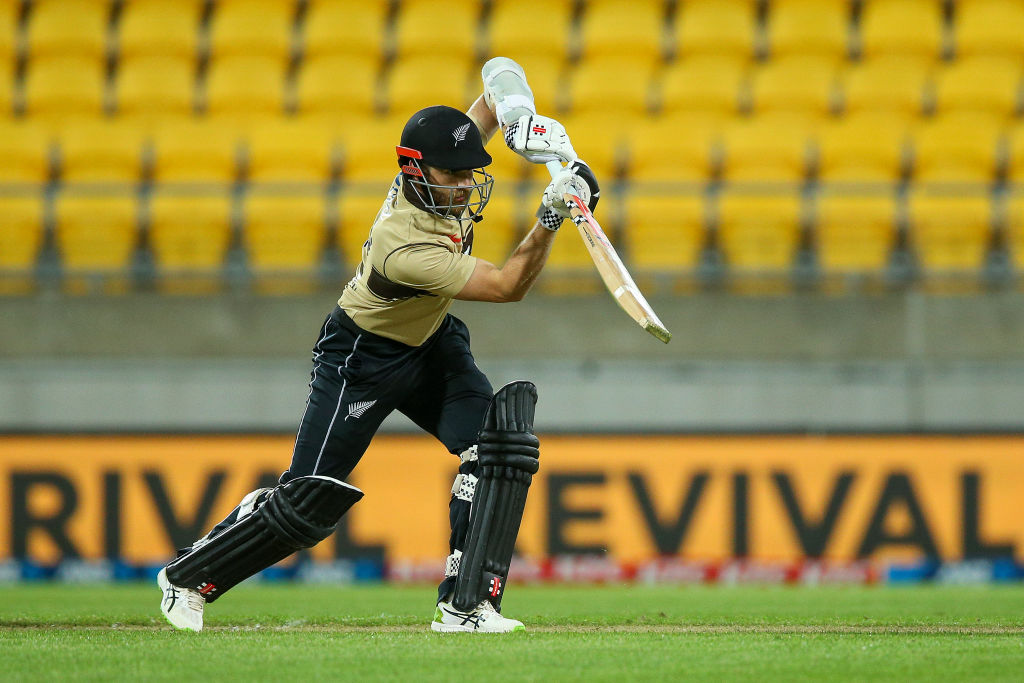 Having played under Kane Williamson at the Sunrisers Hyderabad, Rashid is familiar with his cool, calm and almost laidback captaincy style.

“I will pick Kane Williamson, cool, calm and someone who can lead,” Rashid said of the Black Caps icon.

Williamson isn’t the first player you think of when it comes to T20 cricket, but there are few leaders that can inspire a team to perform like the nicest guy in cricket. 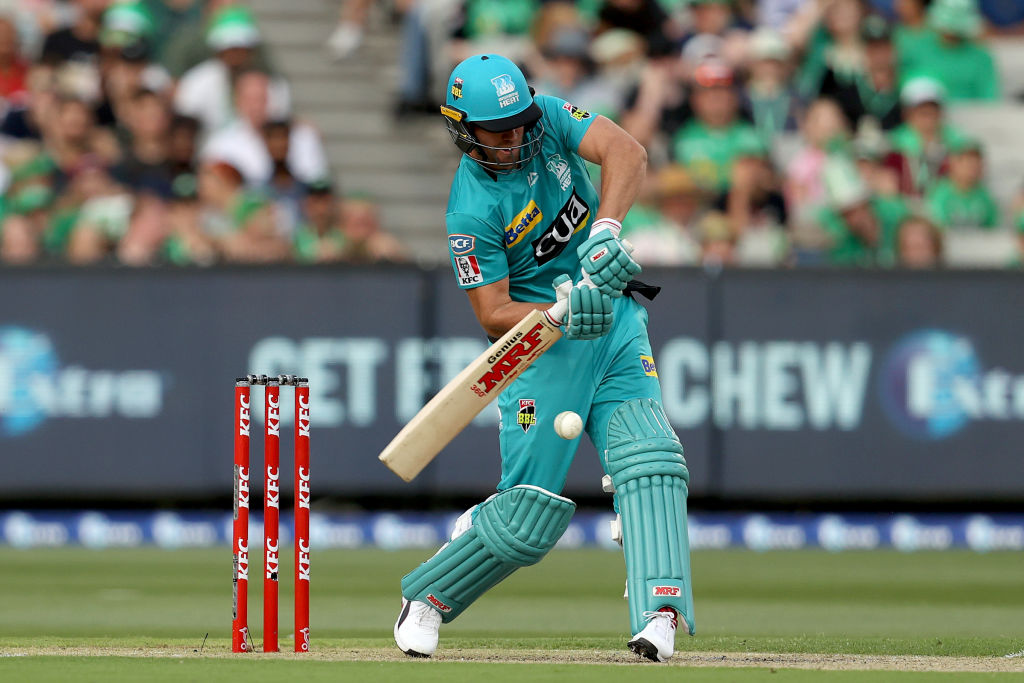 “A destructive batsman,” Rashid Khan said of AB de Villiers. “Someone who can give you quick runs at any stage, any wicket, against any bowler and he can play any shot. As a captain, you will always love to have that batsman.”

One of the all-time great cricketers, de Villiers has inspired a generation of cricketers to push the boundaries of what is possible with a chunk of willow in your hands.

De Villiers will not feature at the upcoming T20 World Cup having opted to continue his international retirement, but still hasn’t indicated when he will give up the franchise game. 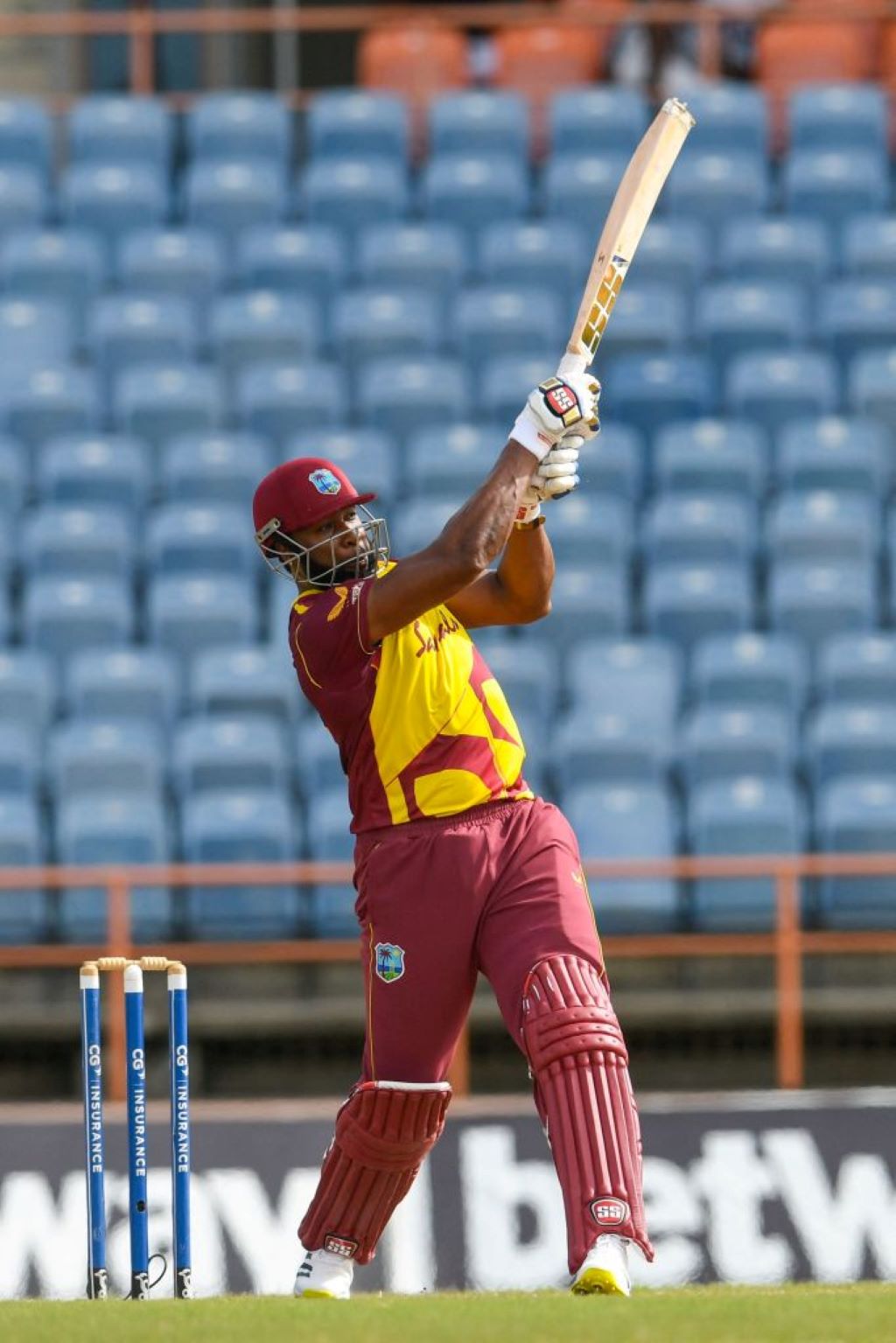 Rashid opted to pick two finishers and fellow allrounders in his top five, the first being West Indian Kieron Pollard.

Pollard and Rashid have had plenty of run-ins in the IPL down the years.
The former Afghanistan skipper said he would love to have Pollard in his dressing room to get him 80-90 runs in the last four overs. 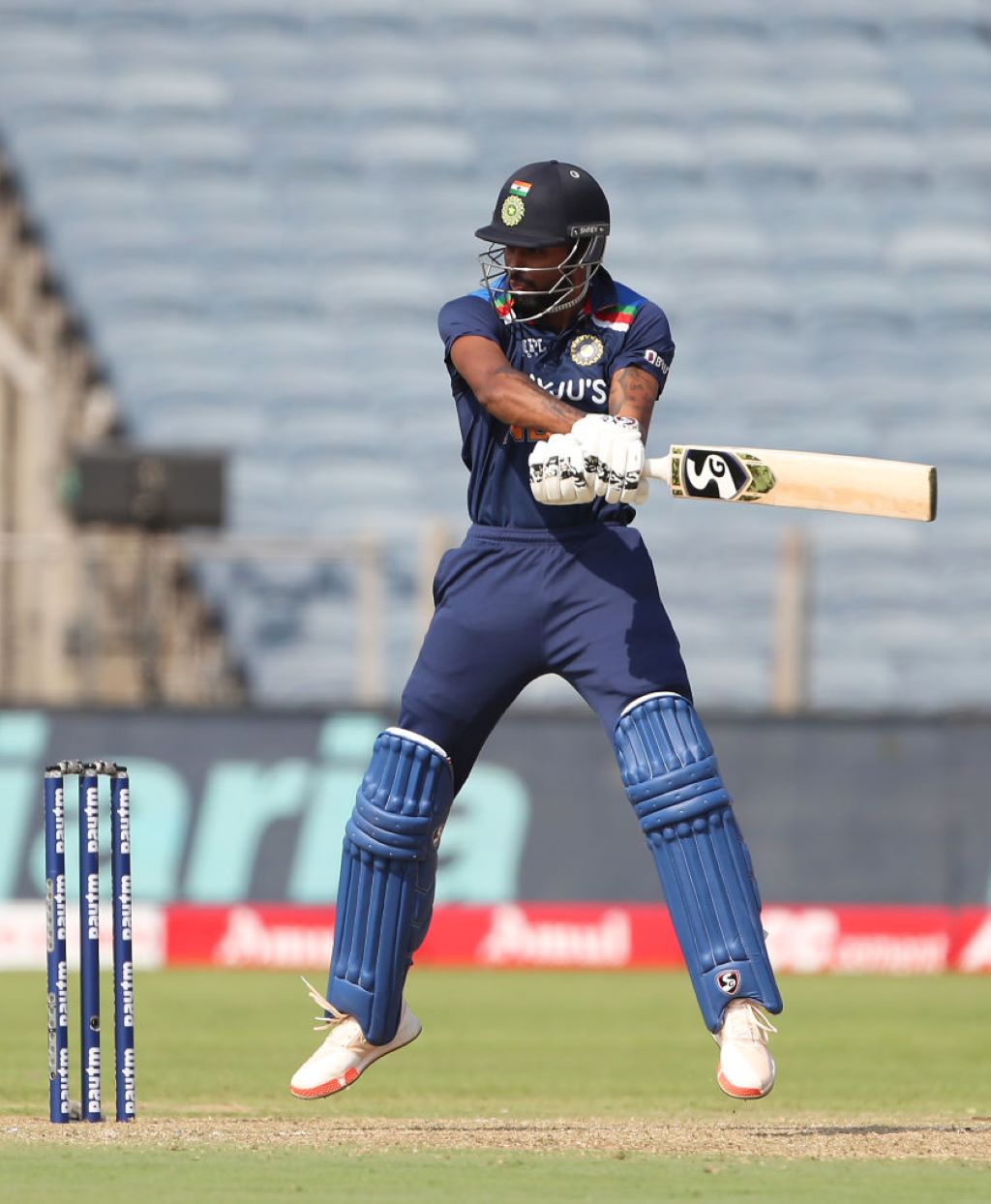 Rashid put Hardik Pandya on the same level as Pollard as a finisher, and both have won plenty of matches for the Mumbai Indians.

Pandya has been named in India’s T20 World Cup squad despite looking some way off his best in recent months as he continues his comeback from injury.

It is telling that Rashid did not discuss any bowling exploits, so perhaps he does back himself as the top T20I bowler after all.