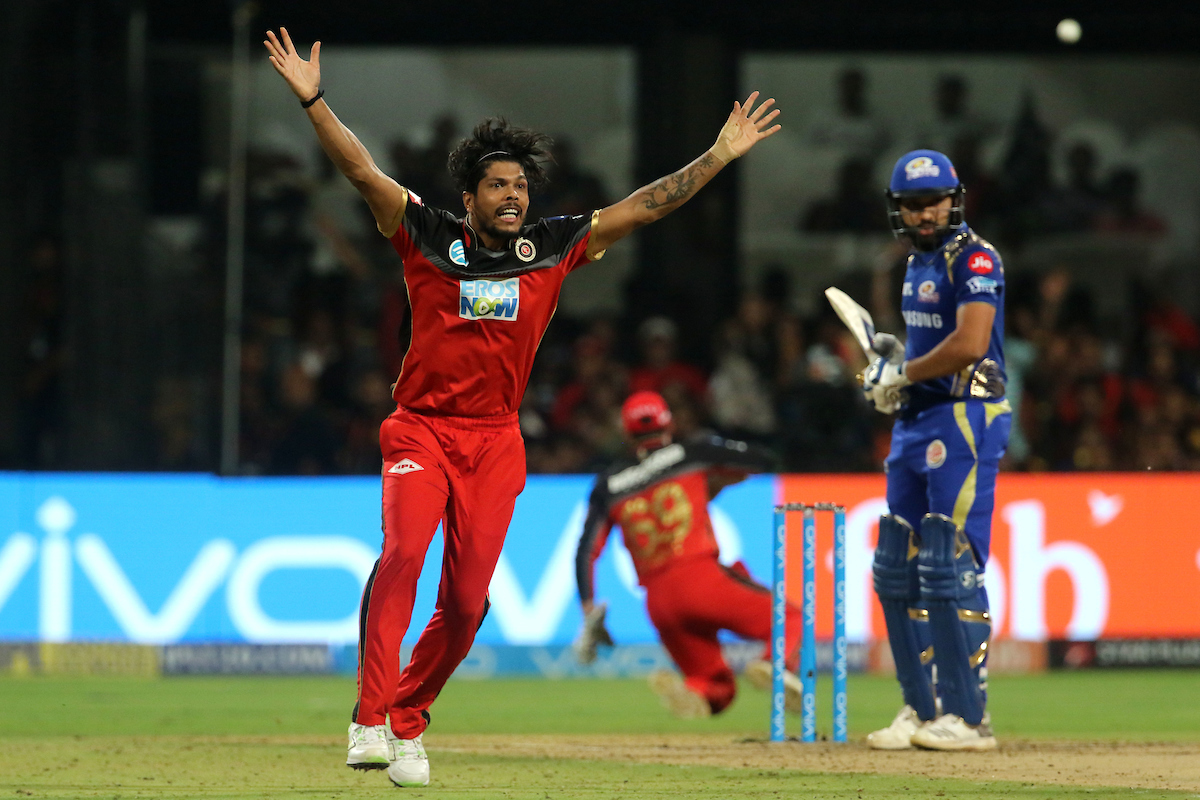 Mumbai Indians skipper Rohit Sharma believes that wickets lost in the powerplay cost his team victory against the Royal Challengers Bangalore on Tuesday.

The visitors lost Ishan Kishan, Suryakumar Yadav and the skipper himself inside the first six overs of the run chase.

Ishan and Rohit both got first ballers from Tim Southee and Umesh Yadav respectively.

The wicket was sluggish but Hardik and Krunal Pandya showed that runs could be scored with the pair getting the Indians close before falling in the 19th and 20th overs.

Speaking after the defeat Rohit Sharma said: “Disappointing to be on the losing side. Didn’t play smart cricket and losing wickets in the Powerplay doesn’t help.

“Wasn’t an easy wicket and we failed to keep the scoreboard ticking. Credit to RCB bowlers, kept us guessing all the time.”

Despite restricting RCB to 167 Rohit felt that his team could also have done better with ball in hand.

He added: “We would’ve taken 167 at the start of the day, but we could’ve restricted them for 10-15 runs less. Brendon and Virat’s knock was critical. We keep making those silly mistakes, which really shouldn’t happen. Only ourselves to blame.”

The skipper believes that his team can still qualify for the playoffs and keep alive their hopes of defending their IPL title.

I think we can still qualify to the Playoffs. We can’t lose hope.”