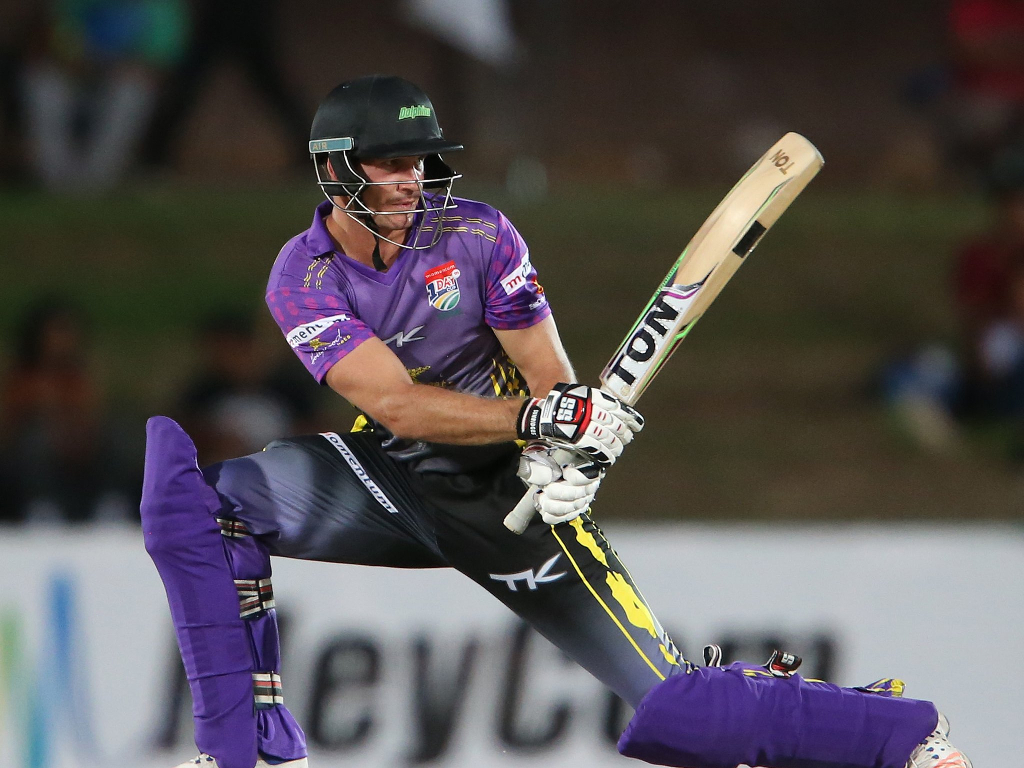 The South Africa Cricketer’s Association have welcomed the announcement of a new T20 domestic tournament in the country.

The tournament has come about through a close partnership with Supersport which should see Cricket South Africa retain ownership of franchises in the same way Cricket Australia owns the Big Bash League teams.

“The announcement of a new T20 competition is positive news and will be widely welcomed by the players,” said SACA chief executive, Tony Irish. “The fact that a broadcast deal has already been secured through arrangements with Supersport to take this event to fans in South Africa and globally, is further good news.  Although we are not yet privy to the details of the deal or exactly how the competition is to be structured, it is hoped that the upfront involvement of Supersport will ensure its sustainability and promote its visibility.”

“We believe that it is critical for South Africa, as one of the world’s leading cricket countries, to have its own world class T20 competition and that this is as attractive to players as some of the existing T20 leagues in other countries. Players and their performances will be at the heart of the success of the competition.”

“There is an enormous amount of work that will need to be done between now and the start date in November. SACA looks forward to engaging with CSA and Newco as soon as possible on all the details relating to the players,” concluded Irish.

When the now scrapped Global T20 League was announced in 2017 no broadcast partner had been announced and indeed the deal hadn’t even been discussed so having the continents largest sport’s broadcaster onboard will be a huge boost for CSA.