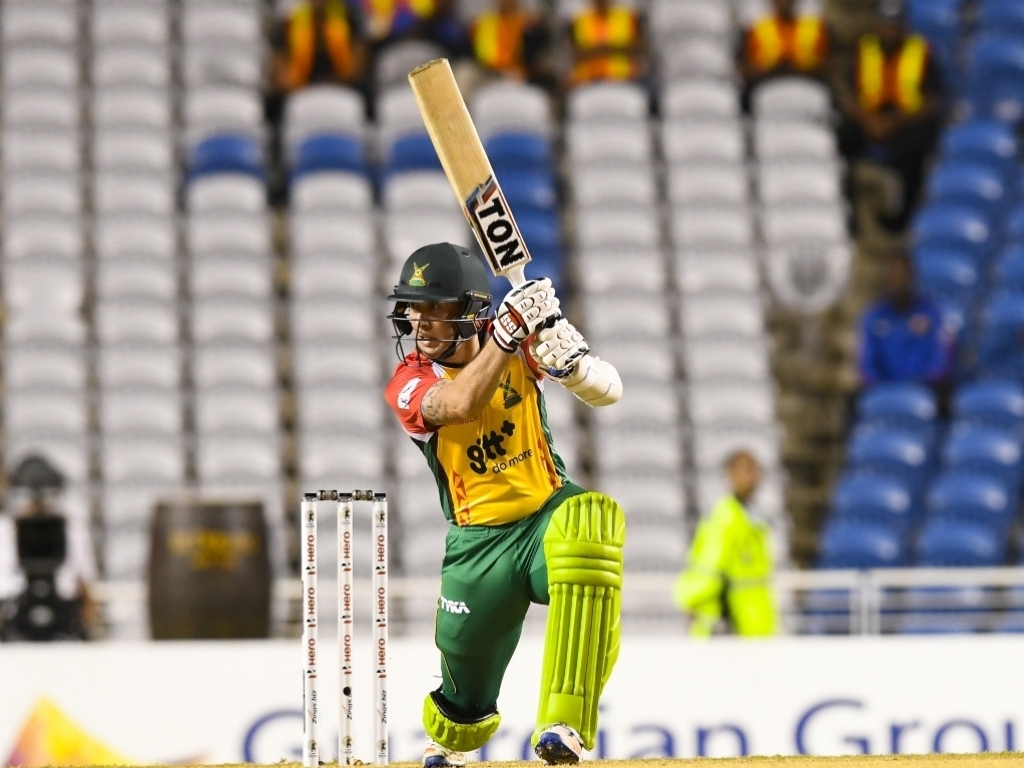 The 2018 Caribbean Premier League (CPL) will be broadcast to the UK and Ireland by Sky Sports who will show all 34 matches live.

This year’s tournament will run from 8 August to 16 September and will see some of the best cricketers in the world take part in the Biggest Party In Sport. With Caribbean cricketers Chris Gayle, Andre Russell, Sunil Narine, Dwayne Bravo and Kieron Pollard joining global superstars Chris Lynn, David Warner, Brendon McCullum, Martin Guptill and more, this year’s tournament is set to be the biggest yet.

Broadcasting CPL further cements Sky Sports’ commitment to bringing the best action from around the world on their dedicated cricket channel. 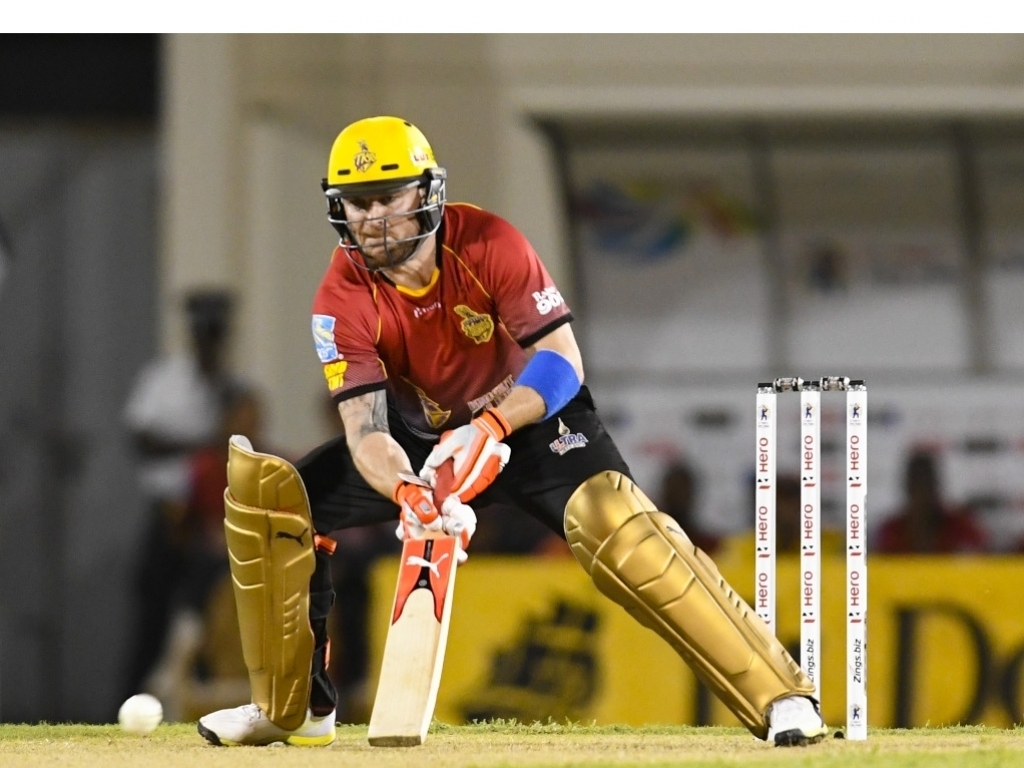 Damien O’Donohoe, CEO of the CPL, is delighted with the news that Sky will be a broadcast partner in 2018. “Sky Sports has an unrivalled heritage and portfolio of sports in the UK and Ireland. As the number one sports broadcaster in the region they are the perfect home for cricket fans to enjoy the Biggest Party in Sport this year.”

First started in 2013, the Caribbean Premier League (CPL) is a franchise-based T20 format cricket tournament that combines two of the most compelling aspects of Caribbean life – dramatic cricket and a vibrant Carnival atmosphere. Combining broadcast and digital viewership over 197 million fans watched the 2017 season to make it one of the fastest growing leagues in world cricket. Trinbago Knight Riders are the current Hero CPL champions and the other competing teams are Barbados Tridents, Guyana Amazon Warriors, St. Kitts & Nevis Patriots, St. Lucia Stars and Jamaica Tallawahs.