Smith helps himself to 80* as Australia win again 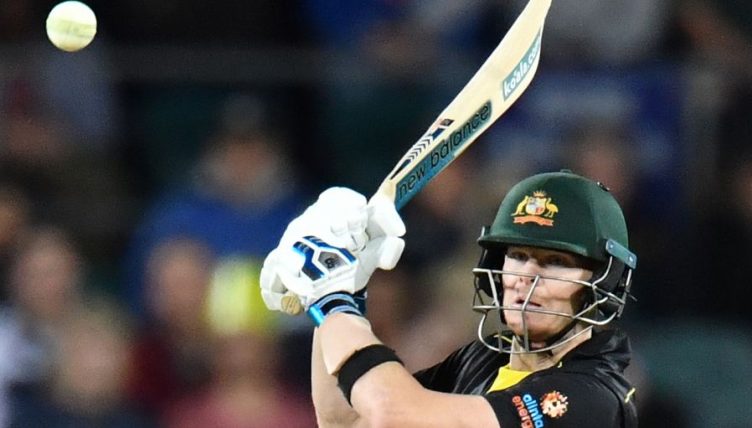 Steve Smith did Steve Smith things as Australia eased to a seven-wicket win over Pakistan in the second T20I.

After rain got Pakistan off the hook in the first game, Smith steered Australia to a middling target with little alarm and plenty of eye-catching strokeplay.

The 30-year-old hit 11 fours and a six on his way to 80 from just 51 balls as the hosts chased down Pakistan’s 150/6 to complete victory with nine balls remaining.

Pakistan elected to bat first, with new T20 captain Babar Azam scoring an impressive 50 from 38 at the top of the order, but none of the other top-order batsmen were able to stay with the opener and form a partnership.

But some powerful middle-order batting from Iftikhar Ahmed, who smashed an unbeaten 62 from 34 including three sixes, guided Pakistan to a competitive total

Ashton Agar was the pick of the Australian bowlers with two for 23 from his four overs.

Australia’s chase got off to a strong start, reaching 30 without loss after 2.5 overs, before openers David Warner and Aaron Finch fell in quick succession to leave the hosts 48/2.

Smith, though,  put the game beyond Pakistan, dominating partnerships of 58 and 45 with Ben McDermott and Ashton Turner to secure a comfortable victory.

The result means Australia remain unbeaten in T20 internationals in 2019 and ensured they cannot lose the three-match series – after the opener in Sydney finished as a no result due to rain. The final game of the series is in Perth on Friday.