Sri Lanka news: Dasun Shanaka ‘proud of the boys’ after super over loss 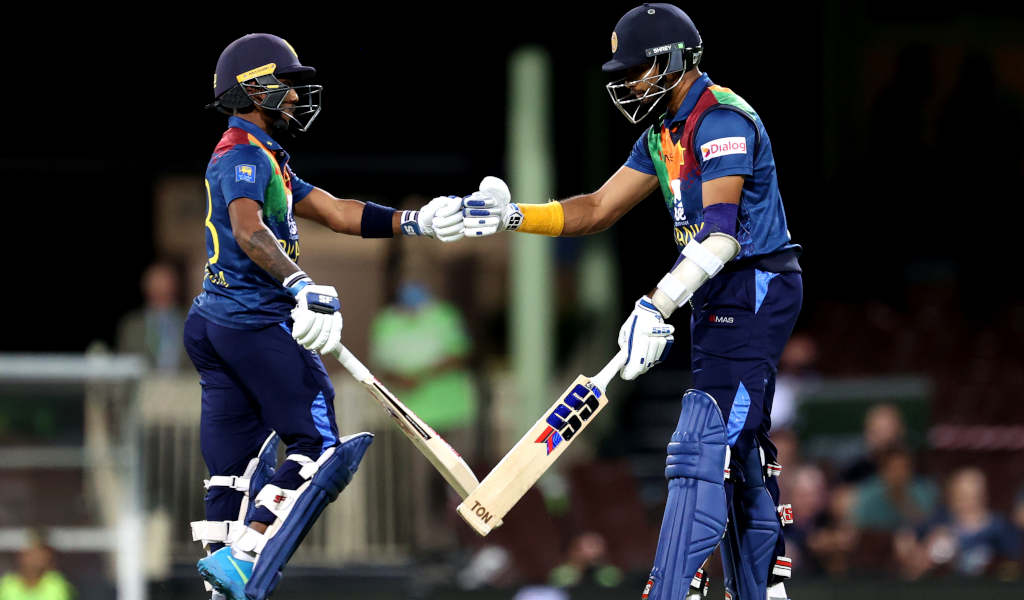 Sri Lanka scrapped their way to a tied Twenty20 International against Australia only to lose in a super over.

Australia skipper Aaron Finch lamented a mixed performance from his team both with the bat and the ball.

A blow to the head for Steve Smith could see him miss out on matches down the line, as his place in the T20 side is questioned.

Josh Hazlewood came through in the clutch for Australia with a great over before Marcus Stoinis knocked off the runs and gave the hosts a 2-0 series lead.

Speaking after the match Finch said: “It was great to get the win.

“I think we got away with one there.

“I was pretty confident in Josh Hazlewood.

Sri Lanka skipper Dasun Shanaka was philosophical on the defeat, despite feeling they should have restricted Australia to less than 164.

“At the start we bowled well but I think we gave away 10 runs extra in the first innings,” Shanaka said.

“In the second phase we lost too many wickets early on.”

Shanaka was thrilled to see his team show some fight against the world champions.

The skipper singled out Pathum Nissanka for special praise after his knock of 73.

“The boys showed the character,” he added.

“These youngsters take the fight on.

“I’m really impressed by the performance.

“Nissanka is a world class player,” he said.

Hazlewood said that he just tried to keep things simple in the super over where he conceded just five runs.

“Had a chat with Finchy and came up with a plan of what I wanted to do. The confidence is high at the moment and nice to execute.”