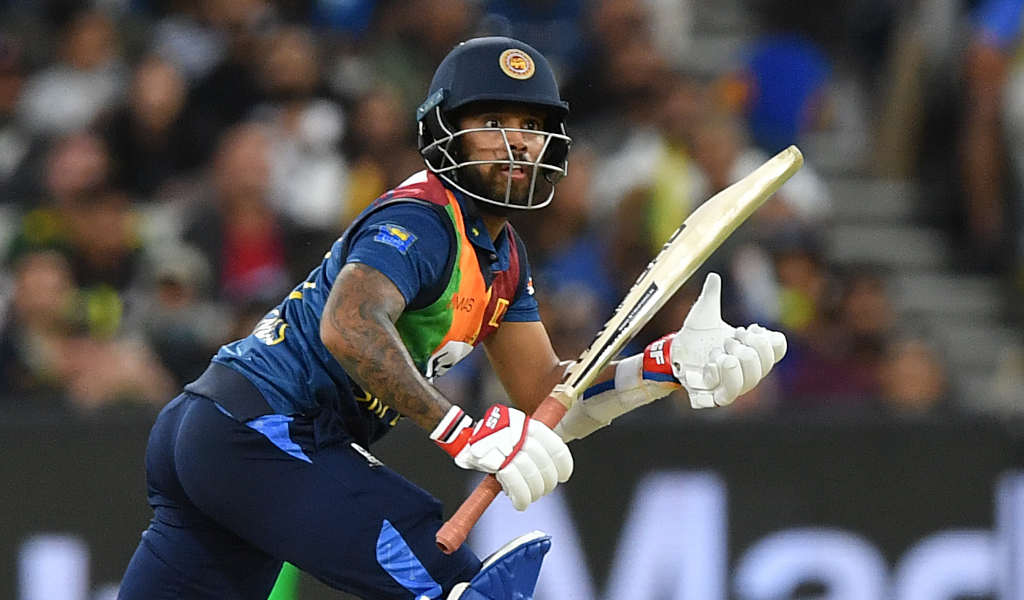 Kusal Mendis might be the missing piece of the puzzle for Sri Lanka as they seek to take their resurgence to new heights.

Mendis struck a well-paced half-century to help lift Sri Lanka to victory over Australia in the fifth T20I of their series.

Sri Lanka had been 4-0 down but competed far better than the margin suggested.

Mendis adds experience to a young top order that could all benefit from his presence.

Speaking at the post-match presentation in Melbourne, Shanaka said: “The boys played really well throughout the series, made a statement that when we come for the World Cup we’ll be prepared.

“[Kusal Mendis] has been an outstanding player throughout. We should keep on giving opportunities to the right players. I’d like to thank all the Sri Lankans who supported us. See you soon in the World Cup.”

Mendis, who has a chequered history when it comes to statements to the media kept his post-match comments brief.

Australia had managed to get over the line in all four previous matches but each was hotly contested.

In the fifth T20I, Australia skipper Aaron Finch felt they lost the match in the powerplay.

“We were probably outplayed in the powerplay with bat and ball,” Finch said.

“That was the difference. Probably not quite enough in the end. Think we’ve got a lot of answers. Been a fantastic series for players individually. Sri Lanka are a very dangerous side and to win five games is tough in fickle format.”

Finch lauded the impact of BBL star Josh Inglis on the Australia middle order and the team balance.

“The flexibility of Josh Inglis was fantastic, showed his game is well and truly suited to international, and the depth in our bowling continues to grow.

“The way Ash Agar came into the side, he’s bowled the house down.”