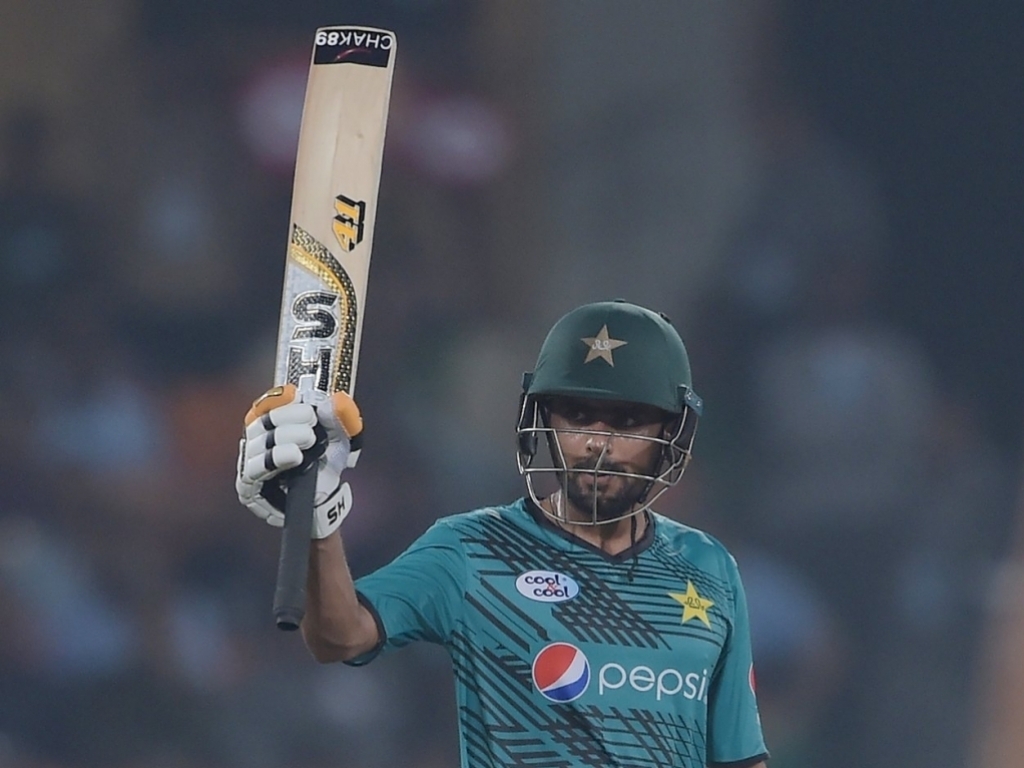 A superb batting effort by Babar Azam led Pakistan to a 20-run victory in the first match of the Independence Cup against a World XI at the Gaddafi Stadium in Lahore on Tuesday.

Batting at number three, Babar stroked a brilliant 86 off just 52 balls at the hosts posted 197/5 in their 20 overs in front of a sold out crowd that saw their home team in action for the first time in more than two years.

The right-handed Babar came to the crease as early as the fifth ball of the innings when South Africa seamer Morne Morkel had opener Fakhar Zaman (4) caught at slip by Hasim Amla.

Babar received good support from Ahmed Shehzad (39 off 34 balls) as the two put on 122 for the second wicket to lay the platform for a big total.

Shoaib Malik (38 off 20 balls) and Imad Wasim (15 not out off four balls) struck a few lusty blows towards the end of the innings as Pakistan gave themselves a good chance to go one-nil up in the three-match T20I series.

Sri Lanka’s Thisara Perera was expensive in his four overs, going for 51, but he did pick up the wickets of Malik and home skipper Sarfraz Ahmed (4), who went cheaply.

In the chase, Tamim Iqbal (18) and Amla (26 off 17 balls) gave the visitors a solid start with a stand of 43 within the powerplay but Pakistan kept on taking wickets to keep the World XI at bay.

Tim Paine (25) and his captain Faf du Plessis (29) tried to keep up with the asking rate while Darren Sammy swung his willow to hit an unbeaten 29 from just 16 balls at the end.

However, it was to be a sweet homecoming for Pakistan as seamers Sohail Khan and Rumman Raees as well as leg-spinner Shadab Khan picked up two wickets apiece as the World XI were restricted to 177/7 in their 20 overs.

The second match of the series is at the same stadium on Wednesday before the final game takes place on Friday.