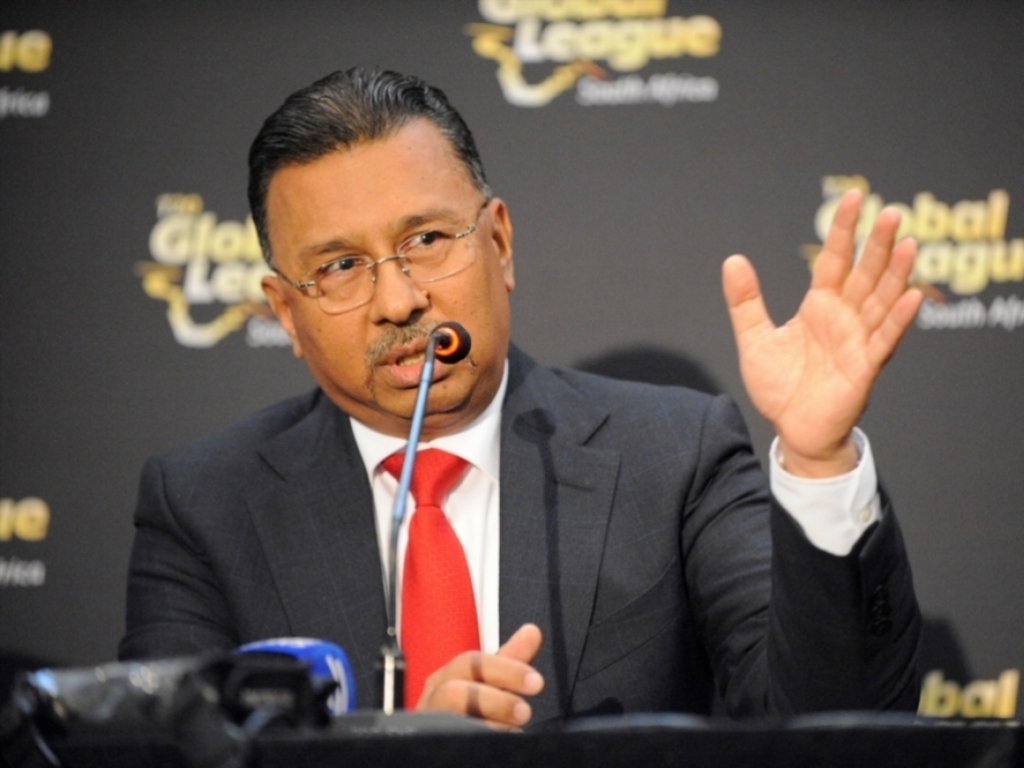 Hong Kong businessman Sushil Kumar has spoken out about the treatment his company received since winning the rights to the Bloemfontein Global T20 League team.

The Global T20 League was cancelled in 2017 just a few months before the inaugural tournament and has sinced been replaced by a newly proposed league that will be owned entirely by Cricket South Africa and broadcaster Supersport.

In a press release Kumar wrote:

“‘Our commitment to the T20 Global League extends beyond cricket in Bloemfontein and the Free State. It encompasses development at grassroots and school level, transformation through performance and in effect puts Bloemfontein and the Free State on the world cricketing map’
The above was a part of the statement released by us on 10th October 2017 when the postponement of the T20 Global League was announced.

“It has been a roller coaster ride with Cricket South Africa ever since. The lack of a proper response from CSA prompted the undersigned to make two visits to meet with CSA officials. The first visit was on the 24th of February during the T20I between South Africa and India at Newlands where the sense of feeling was that the Board members were being fed false information with regards to the owners’ intentions going forward and the Board were informed
that all owners wanted out, thus, the model of private ownership was off the table. This was not true, and the undersigned reiterated the owners were committed to the Global League T20 and a week later it was announced that Cricket South Africa will open discussions with all team owners to renegotiate revised financial and operational terms. This reiterates Mr Ajay Sethi’s statement, owners of the Nelson Mandela Stars, dated 26 June 2018 that certain individuals had their own agendas and tried to manipulate the process. During our latest visit in May 2018 to meet with CSA officials to sort out any clarifications they needed with regard to our deposits and the expenses, an email prior to my arrival was sent to the Executive office seeking an audience which went un-responded.

“No one from CSA’s Executive Office was ready to meet or have the courtesy to speak with us and it was quite an embarrassment for us to keep pushing CSA just for an audience having travelled all the way from our home country, just to resolve issues which were never caused by us. However, the intentions became clear when the announcement of the new league and new partnership with Supersport was announced in the Media. The writing was on the wall that the present owners had no place in the newly announced league. This was evident in the fact that the last form of discussion with CSA and all owners was a teleconference meeting on March 13th where it was decided by all parties that CSA would go back to Supersport to discuss; i) a proposal from Supersport on the original model, ii) Supersport should suggest an alternate model if not in favor of the original model or iii) look at a league co-owned between CSA, owners and the broadcaster. CSA then went behind the owners back and struck a deal with Supersport excluding the current owners and without providing any information on the above said deal. It was rather disappointing and very unprofessional that no one at CSA had the decency to contact us first and make us aware of the decision that was taken.

“We are absolutely disgruntled at the way CSA had handled (or mishandled) its affairs with regard to the T20 Global League. The undersigned also led a delegation with their Director of Cricket, Robin Singh on the invitation from the Consul General of South Africa in Hong Kong and Macau.

“During this meeting, we expressed our disappointment to the Hon’able Consul General Mr. Ntshinga and Vice Consul Mr. Naidoo. We requested the Consulate to take up the issue with the Ministry of Sport in South Africa. Vested interests and personality clashes within the management of CSA is only affecting the reputation of the Board. We will be actively following up through the Ministry of Sport and looking forward to an early resolve to this matter. We at Bloem City Blazers want to see the league up and running with the present interested owners.

“We are also disappointed at the fact that Bloemfontein was our first choice city and we had foreseen and planned a 12 month and a 10 year calendar for development of cricket at the grassroots level. We had also forged a fantastic relationship with the Free State Cricket Officials and together made some serious advancements in getting things off the ground. We hope that all the hard work done by all of us during the last year should not go down the drain.