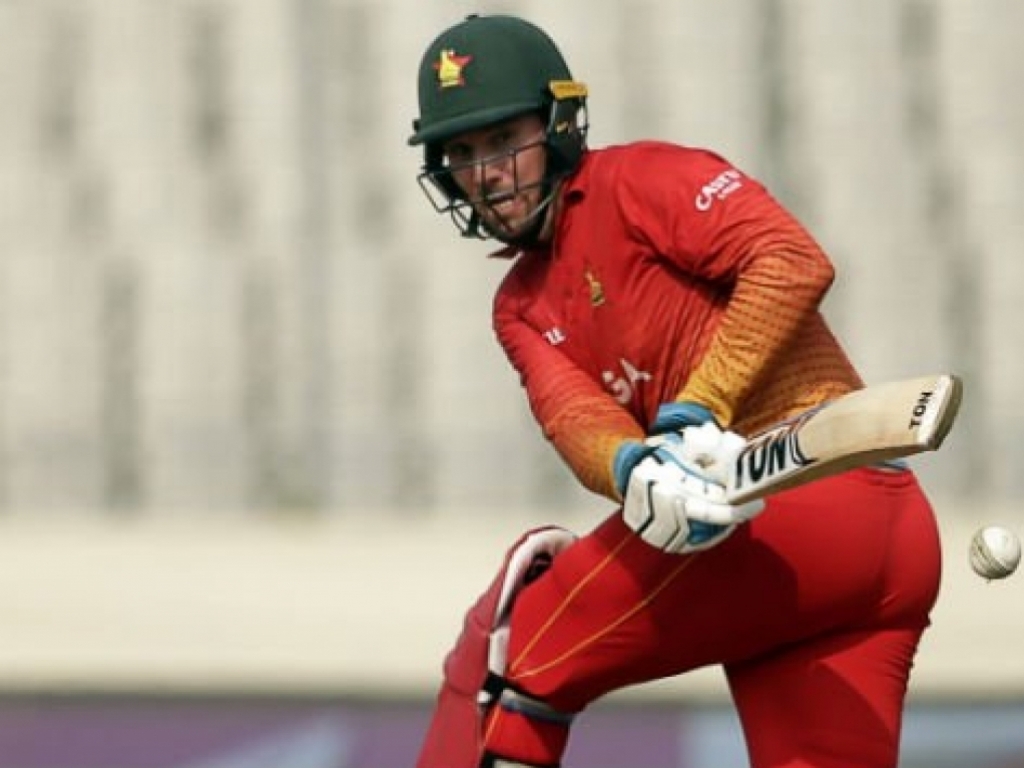 Former Zimbabwe captain and recently axed convenor of selectors Tatenda Taibu has slammed the way the board have handled the payment dispute with players.

Taibu feels that Brendan Taylor has been unfairly persecuted because of his attempts to form a player union to negotiate the payment of outstanding salaries and match fees to Zimbabwe players.

Taylor, along with former captain Graeme Cremer, batsmen Craig Ervine and allrounders Sikandar Raza and Sean Williams has been excluded from the T20I squad to face Pakistan and Australia in a tri-series next month after they refused to play unless Zimbabwe Cricket could pay them by June 25.

What is this? @BrendanTaylor86 tries to do do the right thing by helping to set up a players union, which all the other countries have. What do the selectors and ZC do, exclude him from the series.
Shame on ZC. Everything that has a beginning has an end.

“I felt it was very unfair for Brendan Taylor to be targeted for doing what was right and forming a players’ union,” Taibu told ESPN Cricinfo. “It’s the right thing to do, to have the players’ union, but I know that if there is a players’ union, the board cannot do what they are doing now.

“At the moment, the chairman (Tawengwa Mukuhlani) is in Harare holding meetings with players individually.

“A lot of the players are young and will be scared to stand up to the chairman. If there is a players’ union in place, the board will have to speak to the players’ union and there will not be able to divide and rule like they are doing.

“Brendan had to pay the price there, which is not right, which is what I am standing against. It takes a lot of courage for Brendan to stand up for what’s right. He has my utmost respect.”

Taibu tweeted Brandon Mavuta, Blessing Muzarabani, Tarisai Musakanda, Rugare Magarire and Tinashe Kamumhukamwe to tell them that what was being done to Taylor was not on the up and up.

“When they were at the academy, I taught them principles and the right thing so I reminded them that,” he said. “And I had to let the players know that what’s happening to Brendan is unfair and can happen to anyone.

“People mustn’t get me wrong. I am not asking them to boycott the games.

“I am asking them to stand with Brendan and sign to have a players’ association and the players’ representative will take it from there. They will be consulted on decisions. That’s how all the other countries operate. Why shouldn’t we operate in the same way?”