Taylor joins Somerset for the Blast 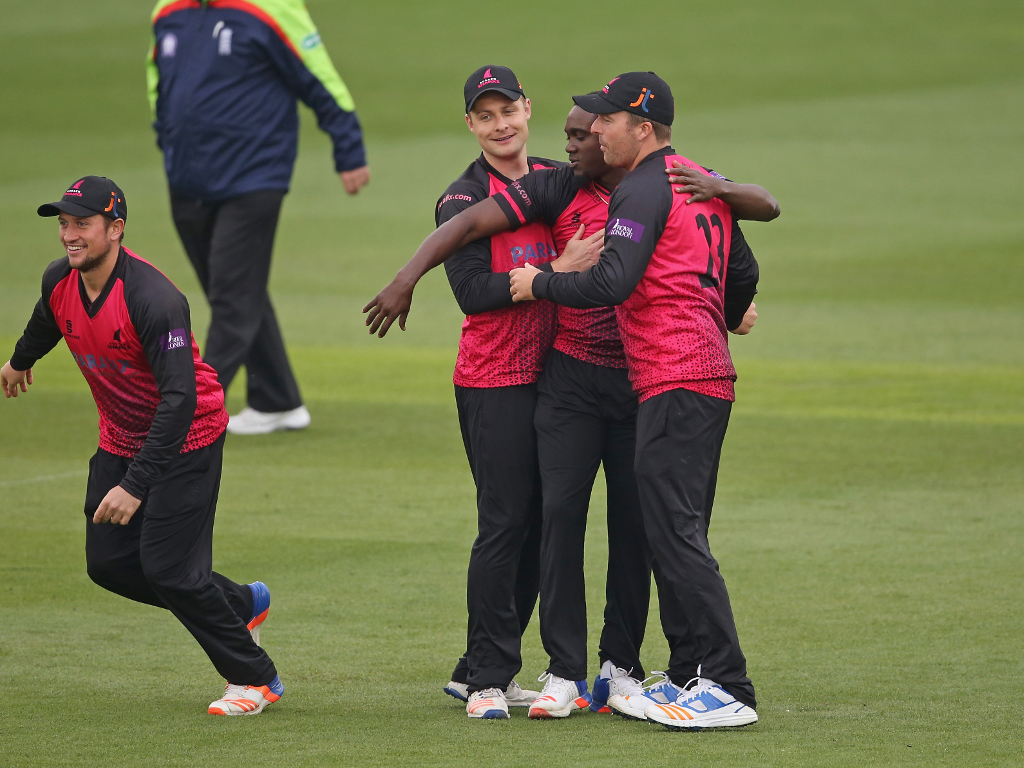 Somerset County Cricket Club have announced that West Indies quick Jerome Taylor will join the Club as an overseas player for the Vitality Blast.

The West Indian fast bowler will be available for the final nine group stage matches of the competition plus the knockout stages and he is set to make his debut against Surrey at the Oval on July 27th.

After securing Jerome’s signature Somerset Director of Cricket, Andy Hurry said: “We are delighted to have secured such a high-quality player for the business end of the Vitality Blast. He brings with him a wealth of International T20 experience and is a player who can really impact games with the ball, both with the new ball and especially at the end of an innings.”

After putting pen to paper on his Somerset deal, Jerome said: “I’m really excited to be joining Somerset for the Vitality Blast. It’s a real honour to join such a prestigious club and I hope that I can help bring my experience to what looks like a really exciting group of young players.”