Home T20 cricket Titans prove too strong for the Knights

Titans prove too strong for the Knights 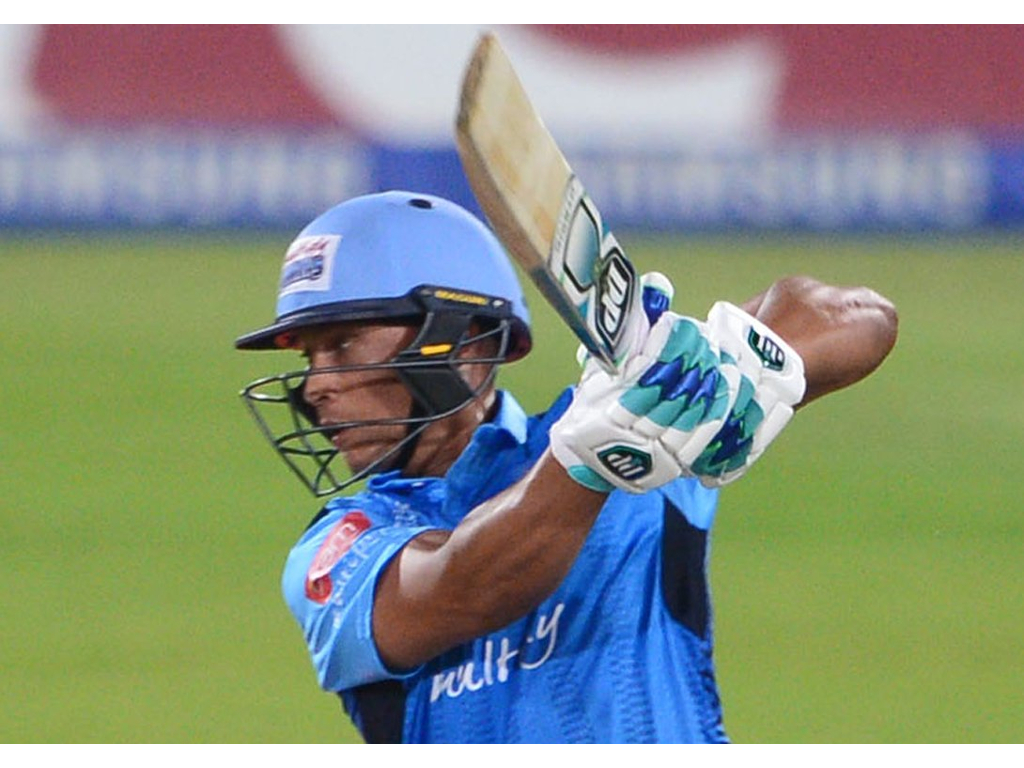 The Titans cantered to a 38 run win over the Knights in Kimberley in the first game of the second round of the Ram Slam T20 Challenge.

The Titans team proved to have too much firepower with both bat and ball for the men from the Free State.

Knights’ skipper Theunis de Bruyn won the toss and elected to field first on what looked like a good batting surface.

Conditions proved trickier than expected with strong winds and a sluggish surface challenging even the massively talented Titans top order.

Two of the Centurion-based outfit’s batsmen went passed fifty though with veteran Henry Davids (50) getting the visitors off to a flyer after Quinton de Kock (9) fell early.

The Titans were pulled back in the middle overs as the Knights spinners took the pace off the ball with the four overs after the powerplay costing just 21 runs.

Aiden Markram (50) showed that his talents extend beyond the longer formats of the game as he took over after Davids holed out to Shadley van Schalkwyk (1/38).

AB de Villiers (43) and Farhaan Behardien (37*) gave the Titans a flying finish and pushed the total up to an imposing 199 for 4 in twenty overs.

The Titans felt that they had exceeded the par score on this wicket and looked to be proven correct as the Knights, whose top order isn’t short on power, struggled to keep pace with the required rate.

The return of Proteas speedster Dale Steyn didn’t quite go according to script as he started with a no-ball and was spanked for three successive fours by Grant Mokoena (22).

The Titans would take wickets at regular intervals and critically lost De Bruyn (22) and David Miller (7) early in the chase.

Tabraiz Shamsi (2/30) ended as the pick of the bowlers but there were important contributions from the whole attack.

Andries Gous (37) top scored for the hosts who were able to prevent the Titans from claiming a bonus point, moving past the bonus point cut off target of 160 in the final over with Malusi Siboto bowling two wides at the death before Marchant de Lange found the boundary.

The Titans retain their position at the top of the Ram Slam table and look like the team to beat.