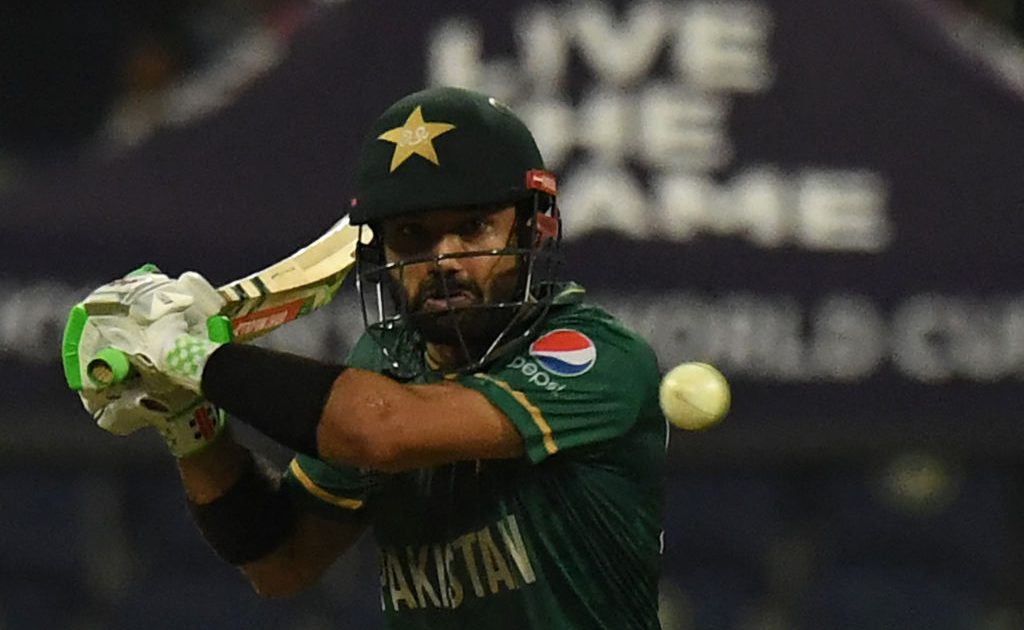 England will play two extra Twenty20s on next year’s tour of Pakistan, with chief executive Tom Harrison agreeing the extension on a bridge building trip to Lahore.

Pakistan were infuriated by the England and Wales Cricket Board’s decision to unilaterally cancel their joint men’s and women’s trip to the country which had been planned for October, with Pakistan Cricket Board chairman Ramiz Raja raging that his nation had been “used then binned” as part of a “West versus rest” mentality.

That visit would have been England’s first since 2005 and came against the backdrop of New Zealand’s prior withdrawal from Pakistan citing a specific and credible security threat.

Harrison travelled this week in an apparently successful bid to repair relations, agreeing to extend what had been a five-match T20 series to a bumper seven-match rubber next September and October. England will also return for a three Test series starting in November.

Announcing the deal, Harrison said: “Myself and ECB’s senior director Martin Darlow visited Lahore to talk face to face with the PCB around some of the things that have happened over the past few weeks, leading to the cancellation of our tour in October.

“We also wanted to discuss the future as the two boards have a historic relationship and want to move the agenda towards a forward-looking one as opposed to one looking back.

“This is just to reaffirm our commitment to Pakistan cricket to getting England teams, men’s and women’s teams, eventually playing in Pakistan at home.

“I don’t think there’s a cricketer in England who doesn’t want to test their abilities against the huge talent this country has and in the conditions they know best.”

Raja cut a more conciliatory tone than he had done amid the back-to-back cancellations in September, adding: “The ECB have shown their large heartedness to be here for which I am thankful to Tom and Martin. It means a lot to us.

“We are excited that England have committed to playing two additional T20Is as part of their white-ball tour in September/October in 2022. We put in lots of efforts to make sure that all visiting teams are comfortable in Pakistan.

“As such, it is a matter of pride for the Pakistan fans, who look forward to welcoming Australia and England in 2022.”