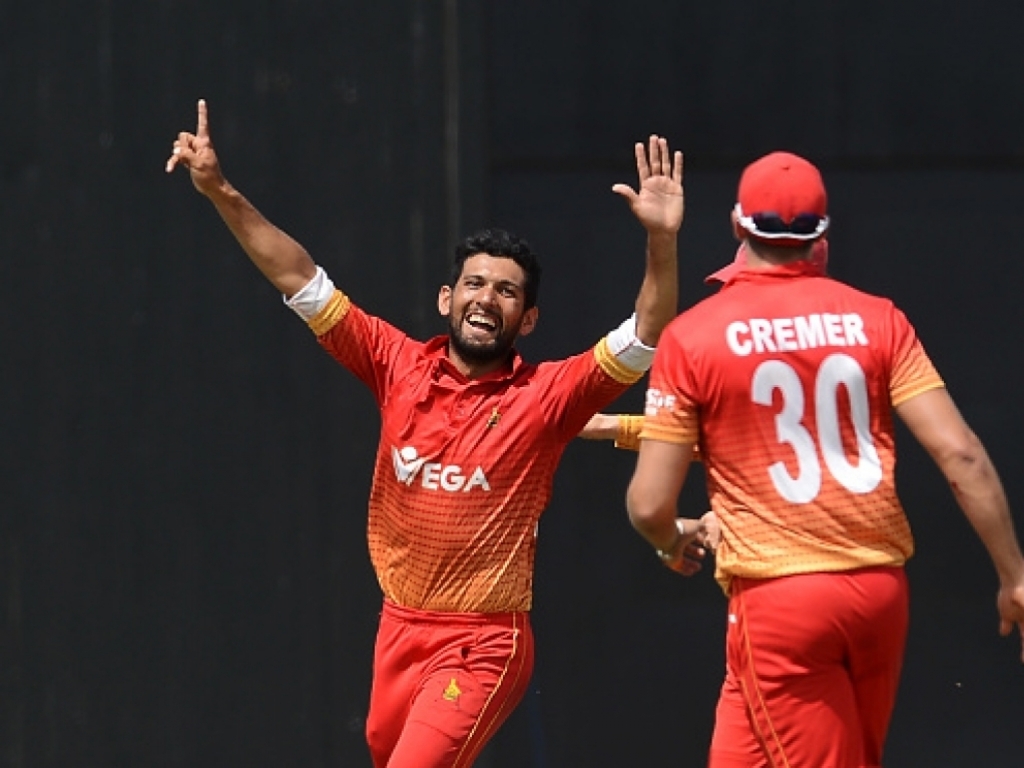 Zimbabwe stars Brendan Taylor, Sikandar Raza, Graeme Cremer and Sean Williams have not been included in the squad for the tri-series against Australia and Pakistan due to the fallout from the ongoing player-board fracas over non-payment of salaries.

Zimbabwe convener of selectors Walter Chawaguta announced the 17-man group at a press conference on Monday.

Speaking of their non-selection Chawaguta said: “Let me set the record straight: Brendan Taylor, Graeme Cremer, Craig Ervine, Sean Williams and Sikandar Raza were not overlooked, but they did not avail themselves for selection.

“They were approached after not availing themselves for the selection process that we put in place and they personally gave me their word that they are not available until their issues are sorted out. Hopefully this settles the lies that have been making the rounds.” 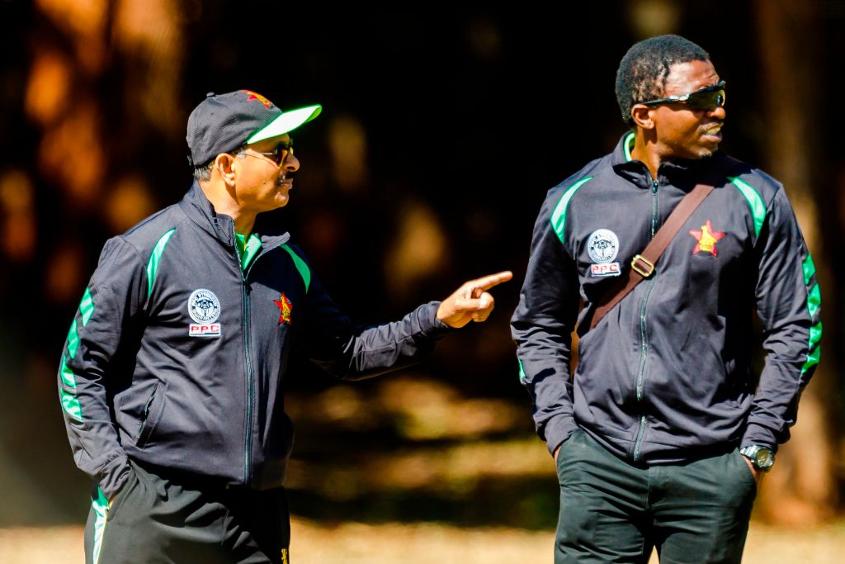 Taylor is understood to have attempted to rally the players to form a players union with Zimbabwe curiously not having a player’s association in place.

New head coach Lalchand Rajput is eager to rise to the challenge of ensuring Zimbabwe compete against cricket’s big guns.

He said: “As a coach, you like challenges and I think it’s a challenge for me, which I have done with Afghanistan and India when I was appointed the T20 coach and we won the T20 World Cup in 2007.

“It was a challenge with all the youngsters there.

“With Afghanistan, I was there for one-and-a-half years and we attained Test status. There are areas where we need to tighten up, but we’re working on it. It doesn’t happen overnight.”

The tri-series begins on Sunday 1 July with Zimbabwe taking on Pakistan in Harare.

A captain has not been named but Hamilton Masakadza would be the natural frontrunner for the role.