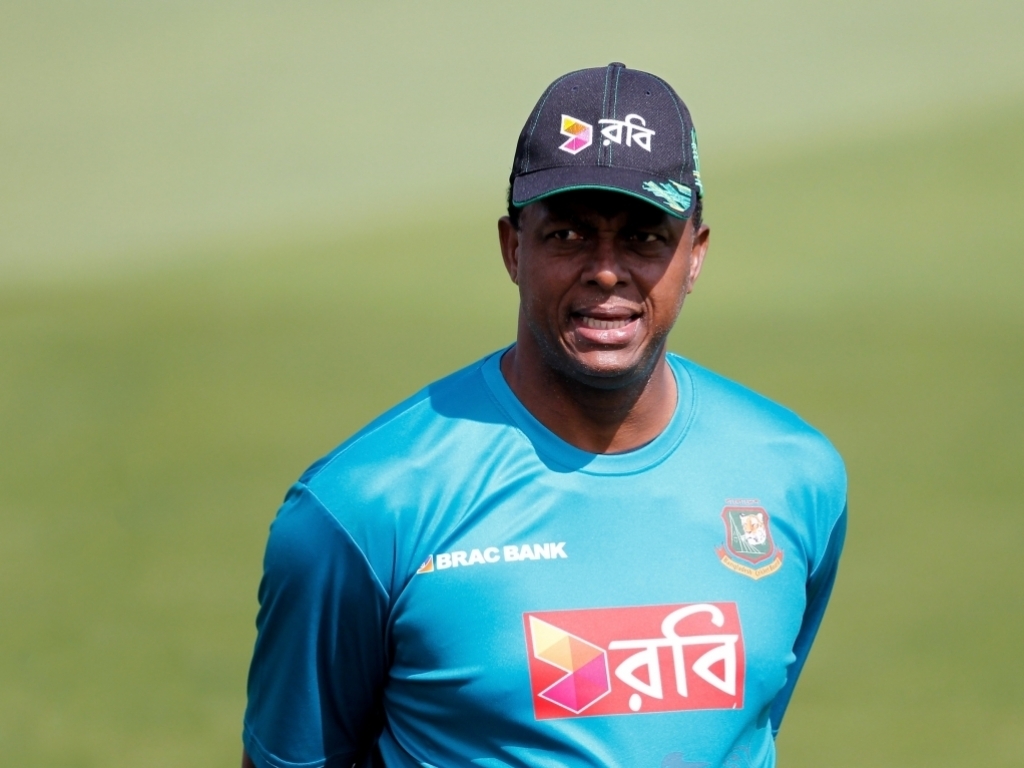 Former West Indies fast bowler Courtney Walsh says he is happy to continue as interim coach of Bangladesh until the side find a full-time replacement.

Walsh has been in temporary charge of Bangladesh since February following the resignation of Chandika Hathurusingha in October 2017.

The Windies legend was recruited as a bowling coach but has enjoyed some success while at the helm guiding the team to the final of the Nidahas Trophy last month.

Walsh told a media briefing: “I know they are looking for a head coach but if I am asked I will be happy to continue.

“The sooner we can get a coach the better – we can get momentum. My concern will be about getting the person now and get our planning going. My main concern is the success of the Bangladesh cricket team.”

Bangladesh triumphed twice over Sri Lanka during the Nidahas trophy playing spoiler at the hosts party with the second of those wins coming in a hot tempered affair at the Premadasa Stadium.

Walsh said of the performance: “It was very good.

“You couldn’t have asked for more. We were disappointed with the final but it was a great achievement.

“Those things don’t happen every day and we gave it our all. You could see how much it meant to our guys. I was happy with the commitment.”

Walsh wants to put a lot more work into the performance of the team in particular the fast bowlers.

He said: “We’ve not been consistent.

“I saw the improvement in the camp before the ODI series. Improvement is possible with more practice, fitness and thought.”