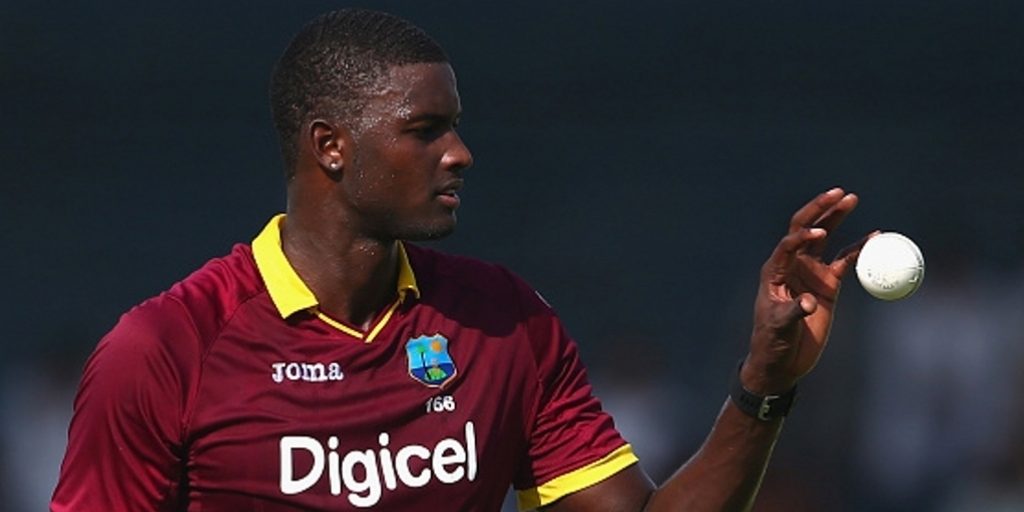 T20 veteran Lendl Simmons scored 67 not out to lead West Indies to a comfortable eight wicket victory over India to level the series at 1-1.

The 34-year-old batted throughout his side’s innings as West Indies chased down 170 with nine balls to spare.

Shivam Dube top scored for India (54) as Kesrick Williams and Hayden Walsh picked up two wickets a piece for the travelling West Indians.

In reply, Simmons was ably supported by Evin Lewis (40) and Nicolas Pooran (38), as the West Indies won by eight wickets in the 19th over.

The series is now level at 1-1 after Virat Kohli led his side to a six wicket victory in the opening game.

The third and final T20 takes place on Wednesday before the three ODI’s start on Sunday.