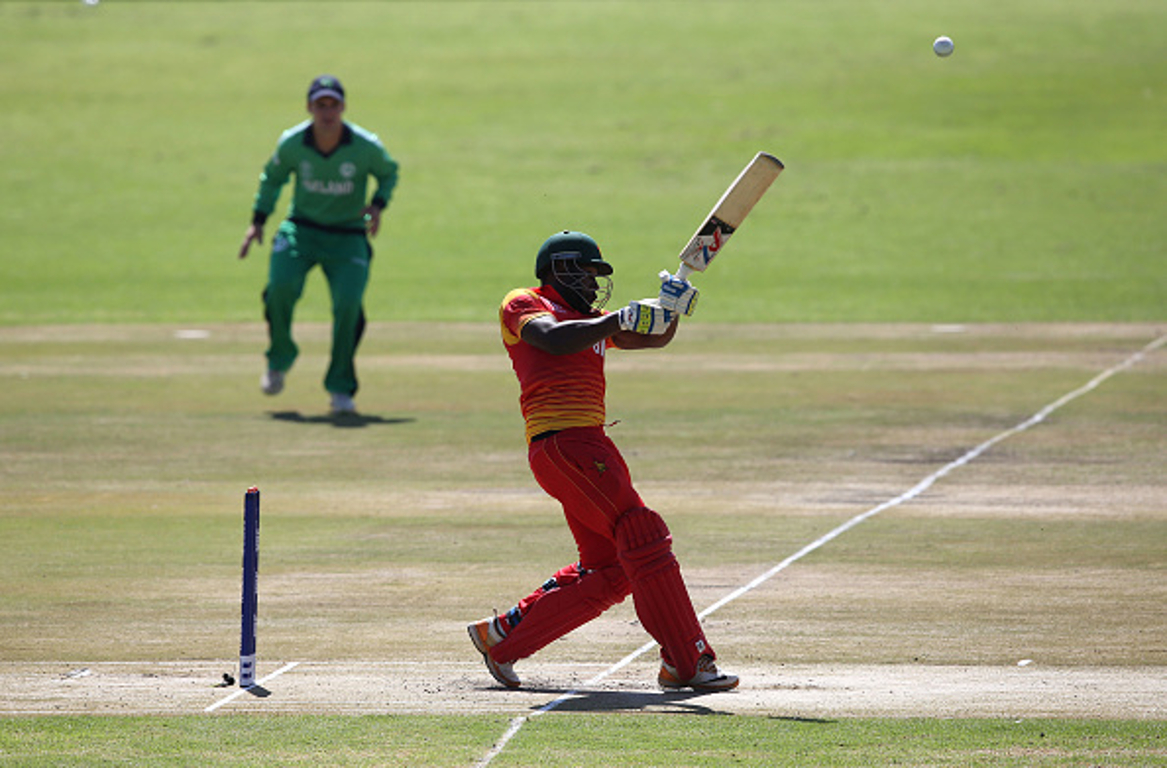 Zimbabwe has named a 22-man squad for the Twenty20 international (T20I) triangular series with Australia and Pakistan scheduled for 1-8 July 2018 in Harare.

The selectors picked the squad from the players who participated in the 20-over tournament involving two local sides, the Zimbabwe Select and Board XI, and Kenya. Players involved in competitive cricket abroad who made themselves available for selection were also considered.

The squad, which will be trimmed down to 15 by next Monday, started a training camp in Harare today under interim head coach Lalchand Rajput. 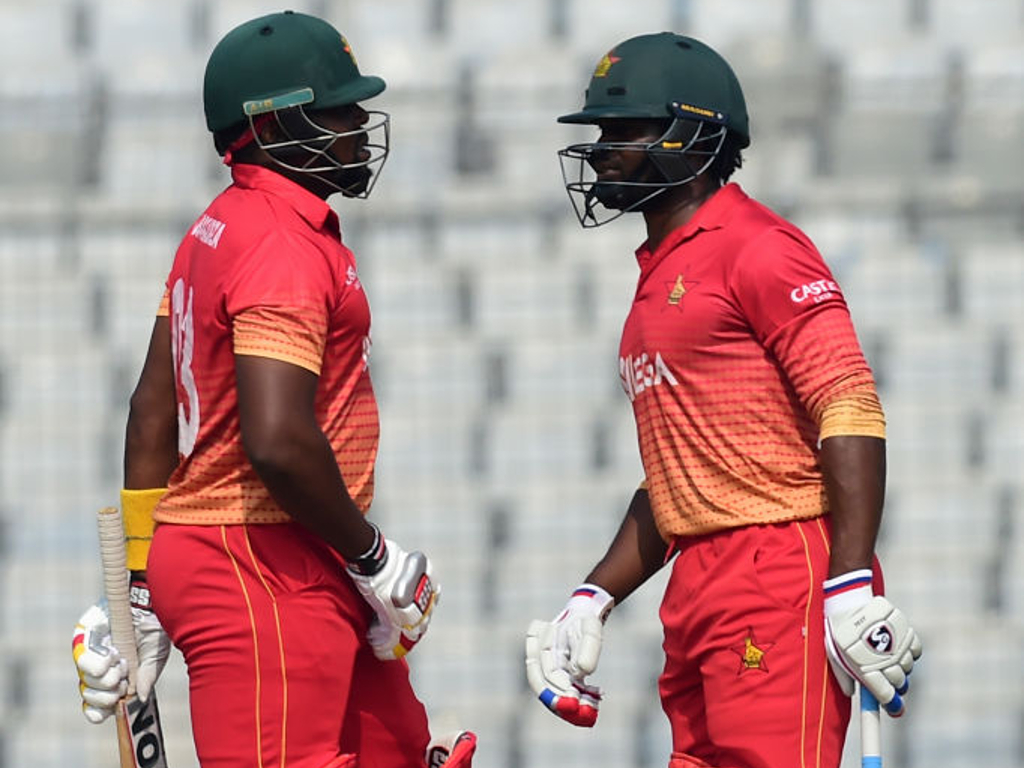 For some time it looked like the series might have to be shelved after players threatened a strike over unpaid salaries and match fees dating back several months.

Zimbabwe star Sikandar Raza was granted permission to play in a T20 League in Canada during this series and was therefore not available.