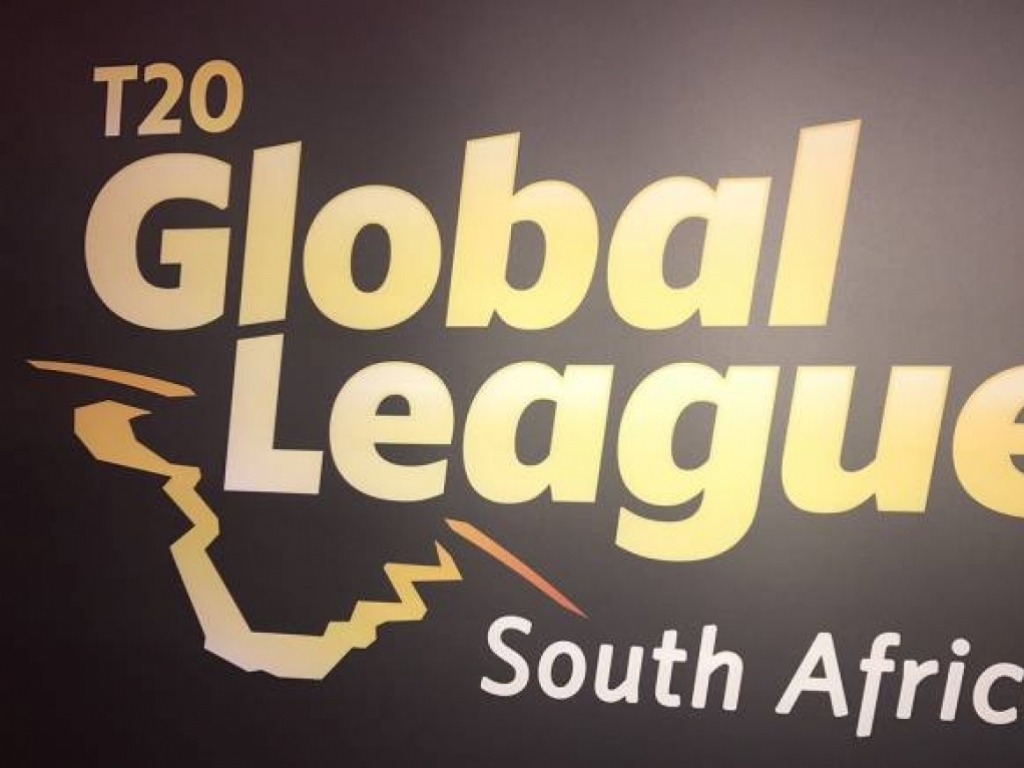 The tournament, which was due to start early next month, has faced many stumbling blocks with no broadcast deal in place yet.

Also, the driving force behind the tournament, CSA CEO Haroon Lorgat, parted company with the board late last month after his position became untenable.

The postponement will create a six-week gap in the South African cricket calendar with no international or domesic cricket on the schedule from 3 November until 12 December.

CSA Acting CEO, Thabang Moroe said in statement released on Tuesday: “We have not come to this decision lightly. Having discussed it with all our stakeholders including the franchise owners, we believe that the interest of the league should be our first priority.

“We have re-assessed our strategy and believe that postponing the first edition of the T20 Global League to next year will serve us well.

“We will regroup and come back stronger and better. At this time, we also wish to thank all the players, sponsors, broadcast partners, SACA (South African Cricketers Association) and FICA (Federation of International Cricketers) who have committed to the project.

“We appreciate the continued support of the individuals and organizations who have believed in this tournament.”

The franchise owners are in support of the decision.

“Having discussed it with Mr. Moroe and Mr. Nenzani, we have arrived at a unanimous decision to defer the inaugural edition to next year. We believe it is in the best interest of the tournament to do so,” said Osman Osman, from the Pretoria Mavericks.