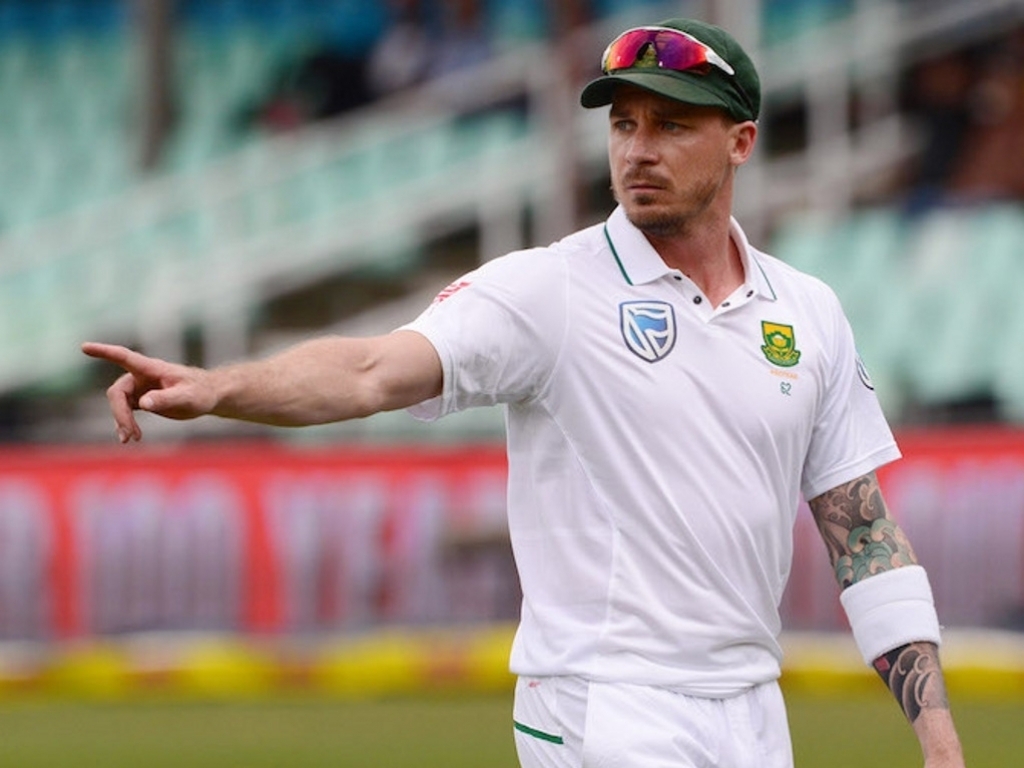 South Africa fast bowler Dale Steyn has suffered an injury setback as he bids to return to cricket after being out of the game since November last year.

Proteas team manager Mohammed Moosajee confirmed on Tuesday that Steyn had initially planned to take part in the first domestic first-class fixture of the season but strained a muscle in his right shoulder.

No official timeframe has been set for Steyn’s comeback, but the paceman will be targeting a return to action for the Cape Town Knight Riders in the inaugural Global T20 League starting in November.

Mosajee said: “For the past six weeks, the plan was very much to have him ready to start the four-day Sunfoil match for the Titans but unfortunately last week he developed a strain to the muscle in his troublesome right shoulder.

“We are not going to set an artificial timeline for Dale Steyn. The plan right now is to get him ready for competitive cricket when he is ready and we are hoping that it will be a slow and graduated return to full intensity bowling.

“In reality the target will only be the Global T20 in November.”

Steyn, who is five wickets away from becoming his country’s leading wicket-taker in Test cricket, will miss the Test series against Bangladesh but could make his Proteas comeback against India early next year.