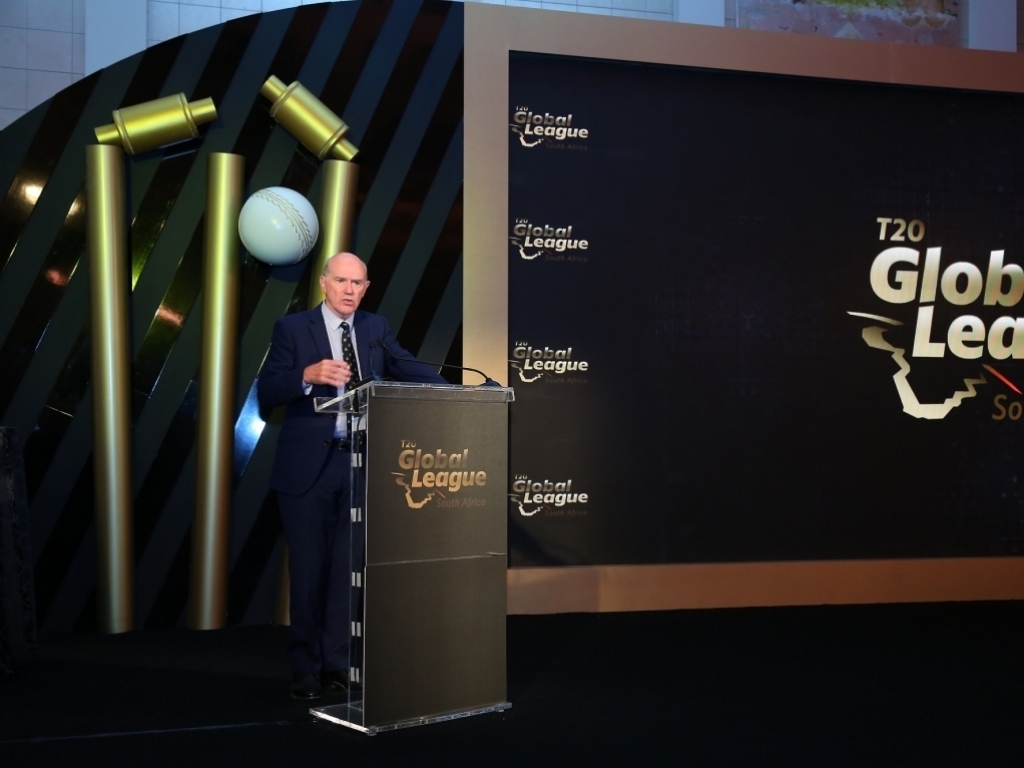 Franchise owners of Cricket South Africa’s new T20 Global League began a two-day workshop in Dubai on Saturday with a strong message from and International Cricket Council’s Anti-Corruption Unit head, Ronnie Flanagan, over the dangers of corruption the game faces.

The new competition, which is scheduled to be played in November and December, has eight teams and all the owners were in attendance as preparation for the T20 Global League began in earnest.

Flanagan’s focus was on prevention by educating owners and players.

He left the audience with a clear realisation of the responsibility they carry individually and collectively to keep the game clean and corruption free.

“I was delighted to be here with the owners and the others involved in the creation of this new T20 Global League,” ICC Anti-Corruption chief Flanagan said.

“But one of the biggest dangers that could prevent it from being a success would be corruption creeping in and therefore I think it’s very important that we take steps at this stage to make sure that the wolf of corruption is kept outside the door of this wonderful tournament.

“So I would like to commend Cricket South Africa for taking these steps and for inviting me here at such an early stage so we can set the tone and work together in partnership to make sure we keep this tournament away from corruption.”

“I am really encouraged that the owners are looking at this so early,” Flanagan said.

Flanagan had one key message for the owners, adding: “The most important message that I wanted to deliver is that anti-corruption is a matter for us all.

“If we expect integrity on the field of play, we must have it at all levels of governance of the game. I think that’s the most important thing.”