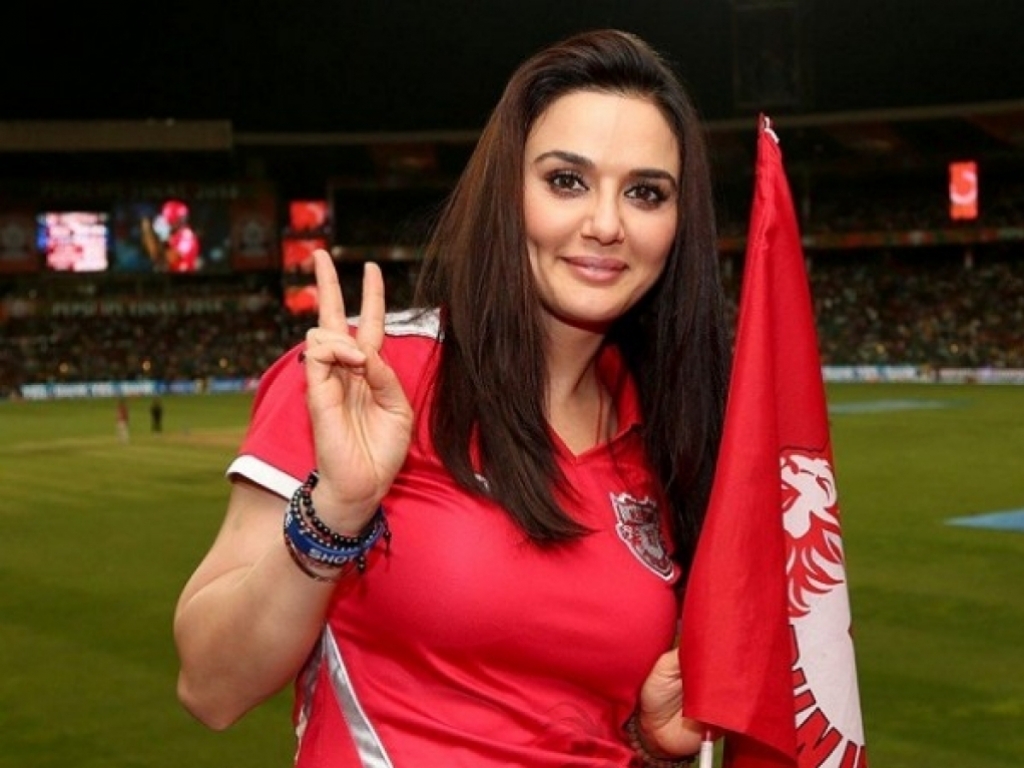 From Punjab to Paarl – Bollywood actress and IPL Kings XI Punjab team co-owner, Preity Zinta, has been confirmed as the owner of the Stellenbosch franchise team in the T20 Global League.

Zinta’s acquisition means that all eight teams in the T20GL are now sold.

“The introduction of a Bollywood star like Preity Zinta speaks volumes for the T20 Global League and finalizes an eminent and enviable group of owners.

“Her experience and stardom will add value to the T20GL. It pays to work diligently and to be patient when setting up a League of the magnitude we envisage,” concluded Lorgat.

Zinta became the owner of the Kings Punjab XI in 2008 and at that stage was the only woman owner of an IPL team.

In the T20 Global League, it’s a similar situation as she looks to turn the Paarl-based franchise into a winner.

“I would like to compliment and thank Haroon Lorgat from Cricket South Africa for his unrelenting persistence, passion & belief in the T20 Global league which inspired me to come on board,” said Zinta.

“I hope the people of the winelands area of South Africa have an unrivalled fan experience during this tournament and believe together we will make our team and stadium something very special,” explained Zinta.

“I’m very excited to see that Preity Zinta has come on board. I have heard from my team mates that she is very good to work with, so I’m looking forward to working with her and seeing how she impacts our team space.

“She is also very passionate about the sport and I am sure local fans will have an awesome time at Boland Park,” commented Du Plessis.

Ms Zinta is expected to visit South Africa during next week.

The Stellenbosch team play their first home game on Saturday, 4 November at Boland Park, Paarl against the Jo’burg Giants.