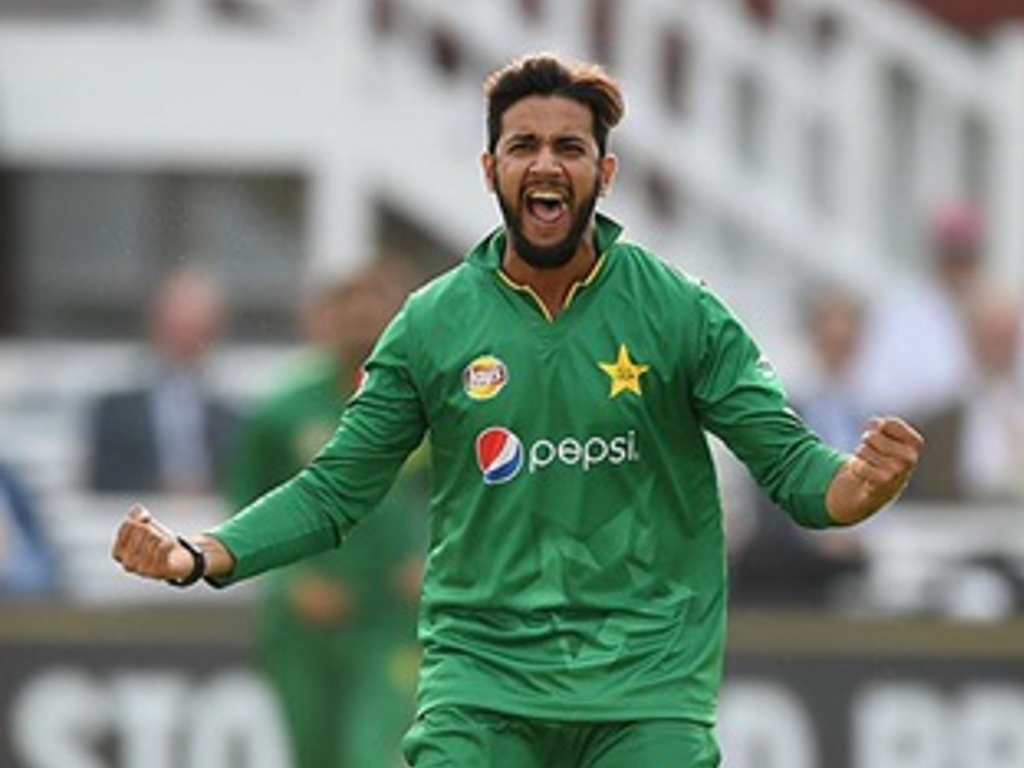 Pakistan players are set to miss the T20 Global League in South Africa as the dates will clash with a domestic T20 tournament.

The National T20 Cup, Pakistan’s domestic T20 competition, is scheduled to start on 4 November with the T20 Global League set to start the next day.

Cricket South Africa (CSA) have not yet commented as they are still awaiting clarity on the issue from the Pakistan Cricket Board (PCB).

Several Pakistan players have also signed to play in the Bangladesh Premier League (BPL) which is set to kick off on 2 November.

A PCB official, Amjad Hussain, director of media and coordination, told ESPNCricinfo that the domestic tournament will take precedence over any T20 league around the world.

Ismail-Haider Mallick, secretary of the Bangladesh Cricket Board governing council, told ESPNcricinfo: “We haven’t heard about anything from the Pakistan players as yet, officially or unofficially.

“But if it happens then it will be a big loss for the players as BPL is one of the most competitive leagues in the world. But we are not too worried about the situation as we have a lot of foreign players who can replace missing Pakistan players.”