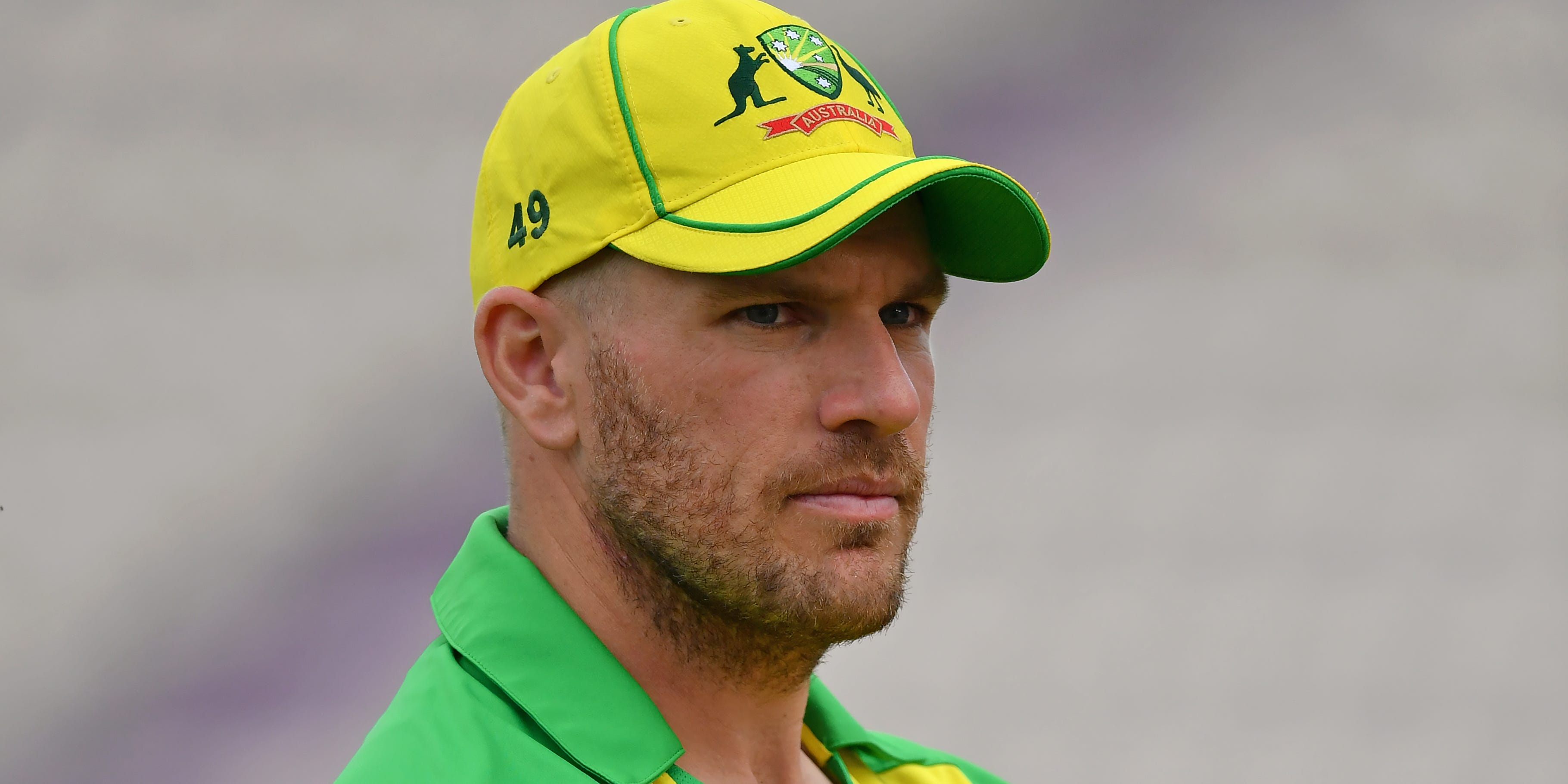 Australia captain Aaron Finch claimed his subdued innings against Sri Lanka was an “anomaly” as he shrugged off concerns about his form ahead of the crunch England clash.

Finch was evidently frustrated as he crept to an unbeaten 31 off 42 balls in Australia’s seven-wicket win at Perth, with Marcus Stoinis thrashing 59 not out off 18 deliveries to steer them over the line.

While Finch’s strike-rate of 117.23 in 19 T20 internationals this year is well below his career record of 142.51, he laughed off suggestions he should make way when Australia take on England on Friday.

“It is lucky I pick the team, isn’t it,” Finch quipped. “Everyone’s got their opinion. That’s fine. I’ve got no issues with what people’s personal opinions are. I don’t read or listen to any of it.

“I felt really relaxed the other day. It was an anomaly in my career, just one of those days. I don’t feel any more pressure than I ever have. The only pressure is the expectation you put on yourself.

“You want to produce every game. That’s the thing, all the teams that are here, everyone tries as hard as they can to perform on the day. And I still feel confident in my game, 100 per cent.”

Whoever loses the showdown between the Ashes rivals at the MCG – provided there is a winner, with showers forecast – will almost certainly be eliminated at the Super 12s stage.

Both teams have won and lost once so far, with Australia rebounding from a heavy defeat to Trans-Tasman rivals New Zealand last weekend to beat Sri Lanka despite the conspicuous absence of Adam Zampa.

The leg-spinner was sidelined after testing positive for Covid-19 and showing minor symptoms but he is expected to return to Australia’s line-up to face England.

“I’ve heard Zamps is feeling a lot better,” Finch said. “He’s been up and about. He was just flat the day before the game. He thought it would take too much out of him.

“Going into a World Cup game, you want to be at 100 per cent. But I expect that he’ll be available (to play against England).”

Matthew Wade became the Australia team’s second Covid case this week as he tested positive on Thursday and, while he has mild symptoms, he is expected to retain his spot, unless his condition worsens.

David Warner, Glenn Maxwell and Finch himself are all options to fill in as wicketkeeper for Wade in the event he does not feature.

The news about Wade broke after Finch’s press conference.