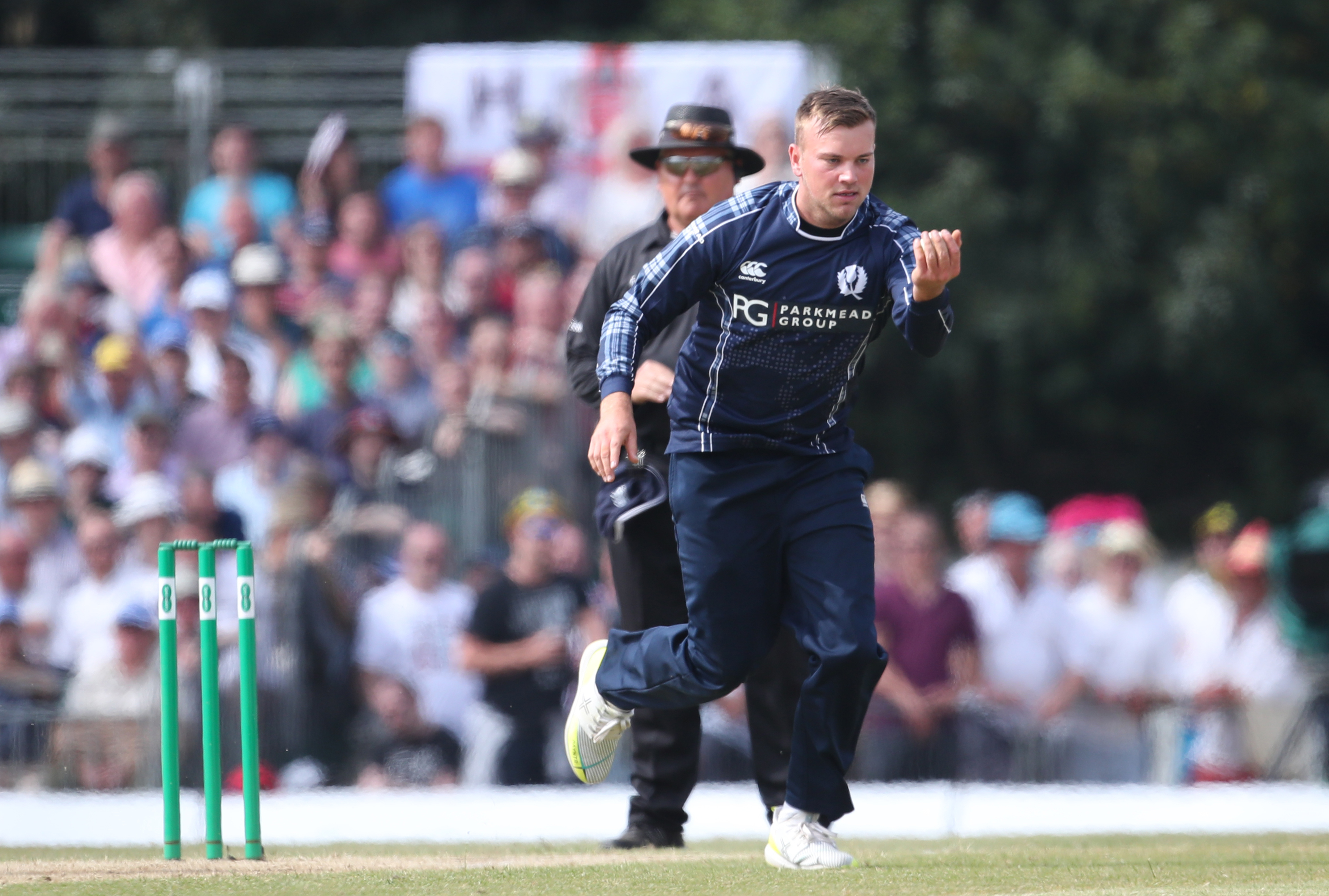 Bangladesh, Namibia, Scotland and Sri Lanka have confirmed their place at the T20 World Cup in 2022 to be held in Australia, after the four teams progressed to the Super 12 stage of the ICC Men’s T20 World Cup 2021 in Oman and the UAE.

Namibia, the story of Round 1 have qualified for the Super 12s in their first ever T20 World Cup and will now return for the Australia event in 12 months time. They are joined by Bangladesh, Scotland and Sri Lanka confirming 12 out of the 16 spots for the World Cup.

Afghanistan, England, India, New Zealand, Pakistan, South Africa, West Indies and hosts Australia, had already qualified for the 2022 showpiece, gaining direct entry to the Super 12 of the ICC Men’s T20 World Cup 2021 by virtue of being inside the top eight on the T20 International Rankings at the cut-off prior to the postponed 2020 event.

The four remaining spots will be filled via the ongoing qualification pathway taking place across the five regions, culminating in two global qualifying tournaments in early 2022.

ICC Head of Events, Chris Tetley said: “We have already seen some incredibly competitive cricket in round one of the Men’s T20 World Cup culminating in Bangladesh, Namibia, Scotland and Sri Lanka taking their positions in the Super 12s and therefore qualifying for Australia 2022.

“Namibia and Scotland in particular have provided us with some great stories over the past two weeks reinforcing T20 cricket as the global growth vehicle of the sport. We look forward to seeing which four teams will secure the remaining spots for Australia 2022 through the two global qualifiers next year.”

For the 12 automatic qualifiers there is still plenty to play for in this tournament in terms of Australia 2022. Teams can secure their spot in the Australia 2022 Super 12s, by finishing as either winner or runner up of the ICC Men’s T20 World Cup 2021 or as one of the next six highest ranked teams (as of November 15, 2021).