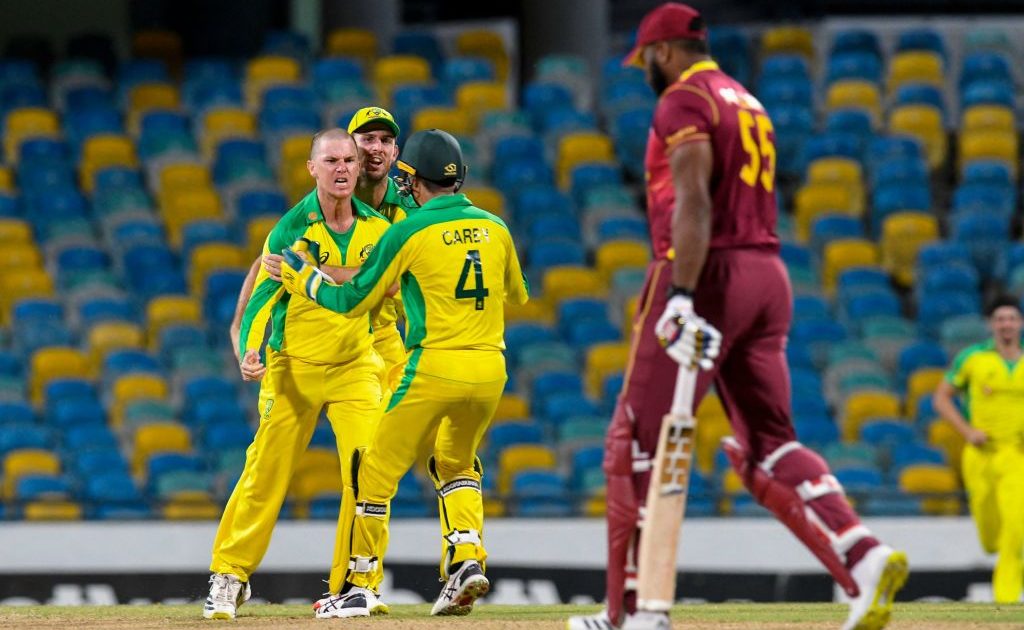 Australia spinner Adam Zampa has opened up on the challenges of preparing for the T20 World Cup during the pandemic.

Zampa was effectively cut off from the rest of the Australia group and his New South Wales teammates and stuck at home in Byron Bay, having fled India just before the 2021 IPL was postponed.

The leg-spinner has taken the challenges as they have come and even says that he has enjoyed getting back to basics.

“There were some Northern Rivers academy under-19 kids I bowled to. It was pretty cool,” Zampa told AAP.

Zampa feels good about his preparation for the T20 World Cup, especially appreciating the break from the grind of being a professional cricketer.

“Turf wicket. Not so much chirp. If they got a hold of one they’d get into me a little bit, but if I spun one past them or something, they’d blame the wicket. It was good fun.

“It was really nice that people were willing to do that. It kind of took me back to being a young country cricketer. I remember being 15 or 16 and having pretty similar sessions.

“I had to back my own preparation and I feel like my last six weeks were better than my preparation for any other tour during COVID times.

“Just the mental break that I got but also I concentrated on making sure that my body was in good shape. I’ve had some shoulder issues which I’m pretty well on top of now.”

Australia are a bit of an outside bet for the T20 World Cup having not played a full-strength XI in the format for some time. However, Zampa says that their goal is to take the trophy home.

“I’d love nothing more than to win the World Cup. Anything less will be a disappointment,” he said.