Afghanistan legend to hang up his boots after Namibia match 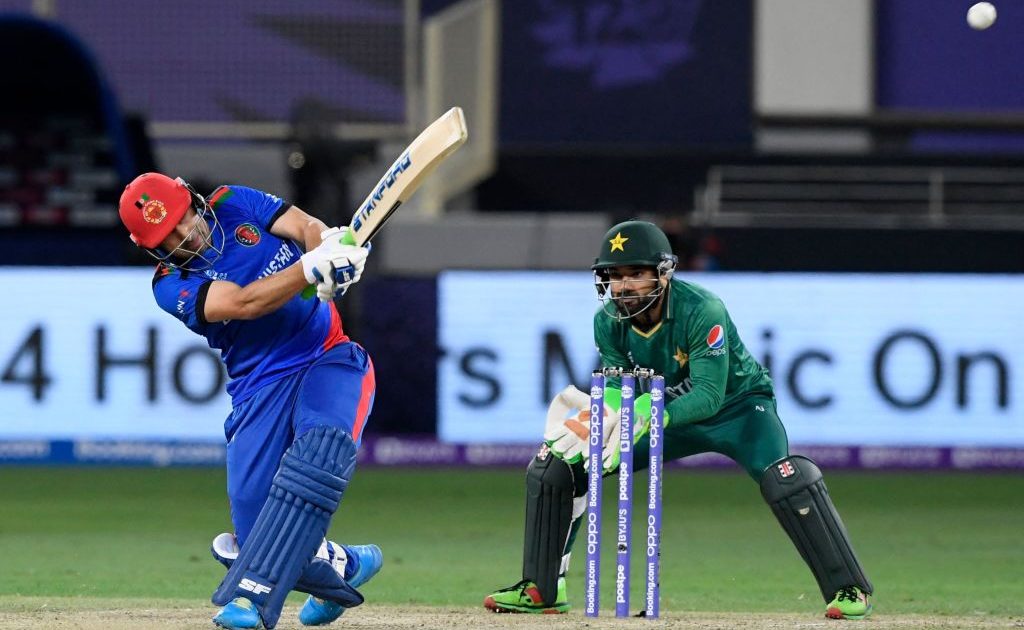 Former Afghanistan captain Asghar Afghan has said the ICC Men’s T20 World Cup match against Namibia on Sunday will be his last.

The 33-year-old has represented Afghanistan in 114 ODIs and six Tests, and if he plays Sunday’s game, he will have featured in 75 T20Is to boot.

Only Mohammad Nabi has played more international matches for Afghanistan than Asghar.

With 4215 runs to his name so far across formats, Asghar is also Afghanistan’s third-highest run-scorer of all time.

Asghar announced the somewhat surprising retirement in a video posted on social media on the eve of the fixture.

The former skipper’s declaration was confirmed by the Afghanistan Cricket Board in a statement on social media that said: “Afghanistan’s ex captain Asghar Afghan who holds the highest winning streak as a captain in T20 internationals surpassing Indian legend MS Dhoni by one extra win, decides to bid farewell with all formats of cricket in Afghanistan’s third match against Namibia.

“[ACB] welcomes and respects his decision, expresses gratitudes for his services to the country. It will take a lot of hard work for young Afghan cricketers to fill his shoes.”

Having featured in the U17 side for Afghanistan, Afghan made his senior debut in 2004. He has since been a key member of the Afghanistan side that enjoyed a meteoric rise up the ranks from Division 5 in 2008 to playing a 50-over World Cup in 2015 and becoming a Full Member nation in 2018.

Afghan has been skipper for 115 of the matches he’s played, including in the country’s maiden Test. He has been captain in 52 T20Is, and led in 42 wins, putting him one ahead of MS Dhoni, who won 41 of the 72 matches he has led.

He retires with a century in both ODIs and Tests, having made 164 in the first innings against Zimbabwe in Abu Dhabi earlier this year.

Asghar has seen Afghanistan progress from World Cricket League Division Five all the way to being the 11th Test-playing nation.