Babar Azam calls on Pakistan to rewrite the narrative against India 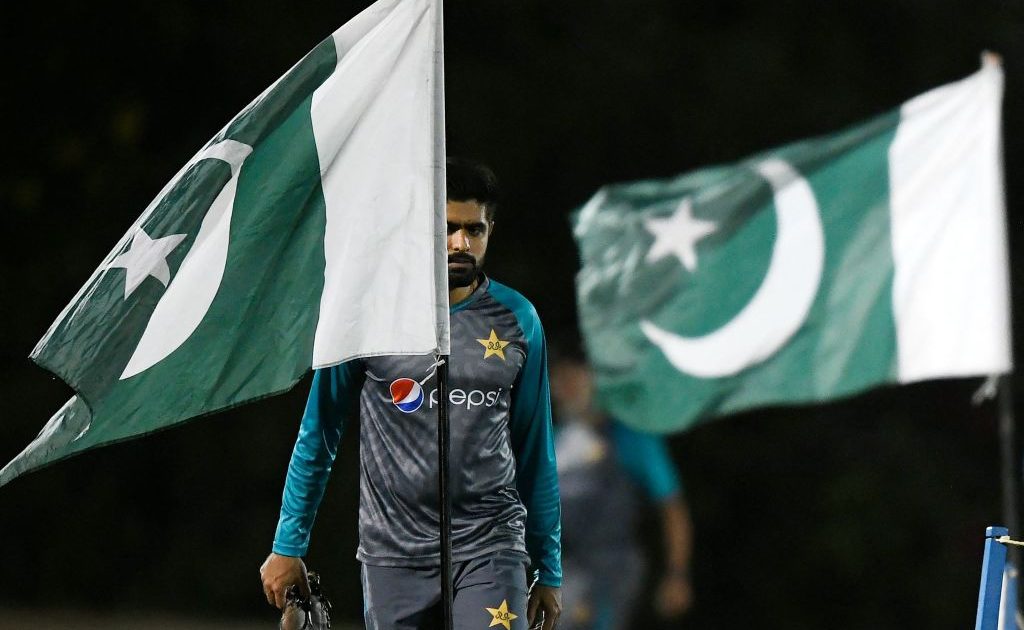 Pakistan Skipper Babar Azam has promised his team will not think about their poor record against arch-rivals India when they meet in a Twenty20 World Cup match in Dubai on Sunday.

Pakistan have never beaten India at a World Cup, losing all seven of their encounters in the ODI showpiece while five of their six T20 World Cup matches ended in defeat with a lone tie.

Despite that record the Pakistan skipper exudes confidence, stressing that the past is irrelevant to his players.

“To be honest, what has passed is beyond us,” Babar told a virtual media conference on Saturday.

“We want to use our ability and confidence on the day of the match so that we can get a better result.

“Records are meant to be broken.”

The tickets for the match were sold out within hours of going on sale after the United Arab Emirates government agreed to allow a 70 per cent crowd for the Twenty20 World Cup matches in a relaxation of the Covid-19 restrictions.

The bitter rivals have only played in multi-national events like the World Cups and the Champions Trophy as strained relations have stalled bilateral cricket since 2007.

Pakistan did tour India in 2012 for five limited over matches but ties were not fully resumed as the two nations continued to be at loggerheads over multiple prickly issues. Babar expects the match to be fiercely contested.

“The matches between Pakistan and India are always full of intensity so we need to perform well in all three departments of the game,” said Babar.

The second round of T20 World Cup matches, known as Super 12 Stage, starts on Saturday with Australia taking on South Africa in Abu Dhabi while defending champions the West Indies face England in Dubai in the evening match in Group 1. Bangladesh and Sri Lanka the Group and meet on Sunday ahead of the big game in the evening.

Former champions India and Pakistan are placed in Group 2 along with New Zealand, Afghanistan and Scotland and Namibia, who both came through the qualifying stage.

Babar announced a trimmed 12-man squad for the match with hard-hitters Haider Ali and Asif Ali competing to make the final eleven.

“The boys are excited to play the World Cup and we have a crucial match on Sunday,” said Babar, who will be leading Pakistan for the first time in a senior World Cup match.

“A winning impact is necessary and then we will go match by match.”

“The Prime Minister met us before our departure and shared his experiences of the 1992 win and told us to play aggressive and fearless cricket against India.”

Earlier this week, India won both their warm-up matches, beating England and Australia while Pakistan beat the West Indies but lost to South Africa.