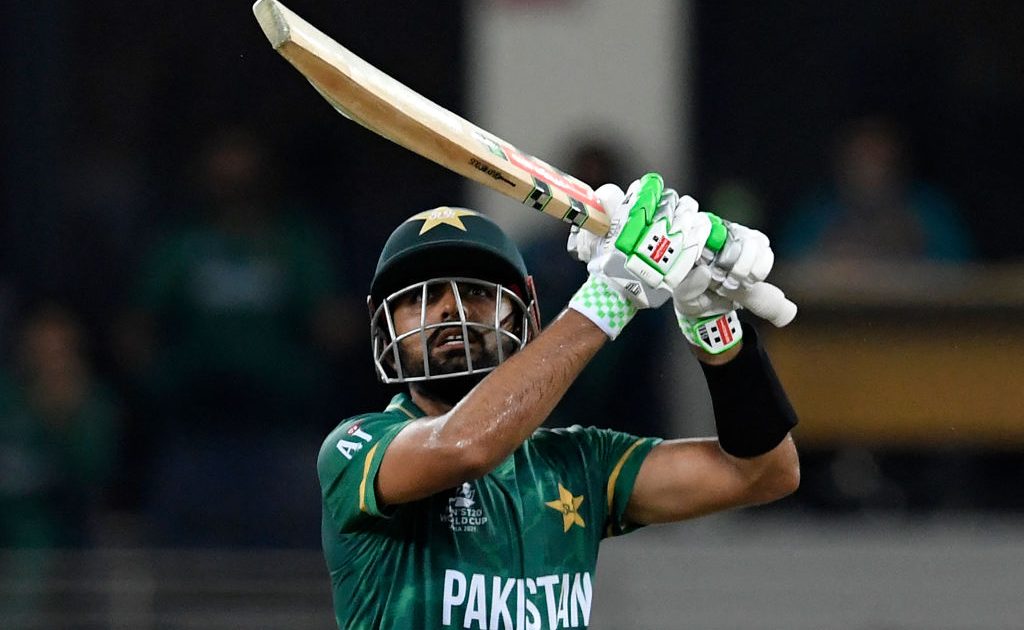 It has been revealed that Pakistan captain Babar Azam’s mother was on a ventilator when he played the T20 World Cup match against arch-rivals India.

Babar’s father made the revelation on Saturday, taking to social media to share an update on the health of his wife.

The Pakistan skipper has led his team to three successive victories, playing an important part with the bat, but was carrying a tremendous burden while doing so.

Babar scored 68 not out and shared an opening stand of 152 with Mohammad Rizwan (79 not out) as Pakistan trounced India by 10 wickets in Dubai last Sunday. That moment sparked jubilation across Pakistan, but the Azam family couldn’t savour the victory.

Babar’s father Azam Siddique wrote in an Instagram post that his son played all three games in the last week “in severe distress”.

“It’s time for my nation to know some truth. Congratulations to all of you on the victory in the three games,” Azam Siddique wrote on Saturday 30 October.

“There was a big test at our house. On the day the match was against India, on that day Babar’s mother was on a ventilator.”

Babar’s mother had undergone surgery and required assistance breathing but has she has reportedly since recovered.

Execution the difference between Pakistan and India at T20 World Cup

“Babar played all three matches in severe distress. I came here so that Babar may not get weak.”

Pakistan have won all their three Super 12 games in the tournament and are well-placed to reach the semi-finals.

Babar’s charges next face Namibia in Abu Dhabi on Tuesday, with victory likely to seal a place in the semi-finals for Pakistan.

It has been remarked that this Pakistan team is focused and determined, and their form has seen them establish themselves as tournament favourites.

Babar has grown into the captaincy role and it appears to inspire him to lead from the front with bat in hand.

In this tournament, Babar has been helped by brilliant bowling and vastly improved fielding.

Asif’s power gets Pakistan over against Afghanistan