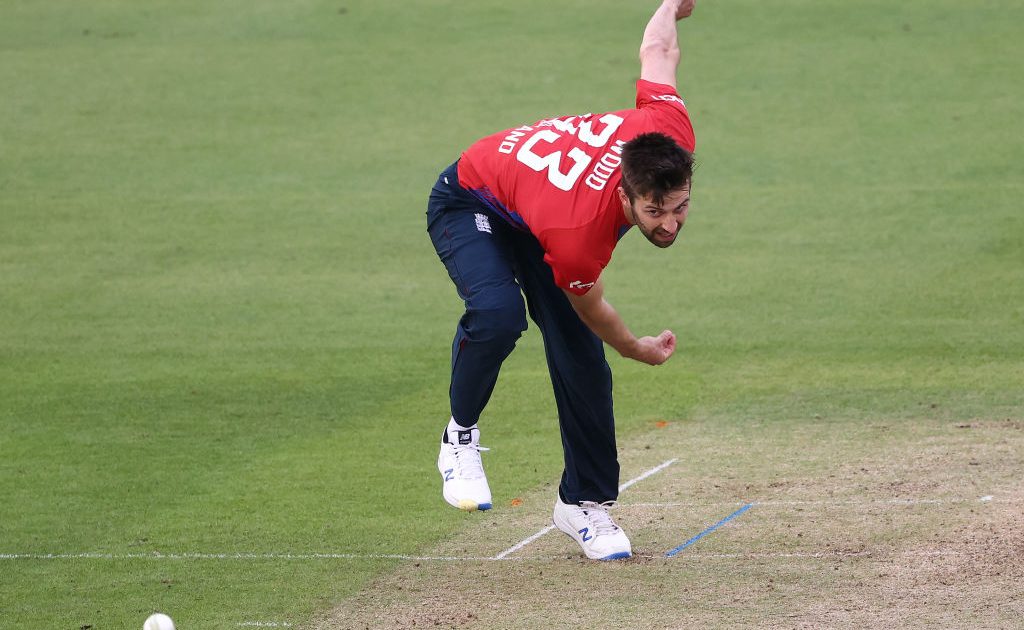 Former England Women’s skipper Charlotte Edwards believes that Eoin Morgan’s side need as many bowling options as they can muster.

Edwards believes that the England top order is well-equipped to handle the business of run-getting and feels one of the batsmen has to miss out against the West Indies.

The former World Cup-winner believes that England need to field both Tymal Mills and David Willey against the West Indies.

“It has been a great start to the tournament and I’m looking forward to the Super 12 games getting underway on Saturday with England playing the West Indies in a repeat of the Men’s ICC T20 World Cup 2016 Final.

“It is going to be an exciting game, the T20 format generally brings all the teams closer together and the West Indies have had a good record in recent years in the World Cups, so it’s going to be a tough start for England.

“But coming off the back of a win against New Zealand in the warm-up game they will be pretty confident going into this competition.

“They’ve got lots of high-quality players which can sometimes make selection very difficult but I think bowlers win World Cups and T20 games so the depth will need to be in the bowling.

“It’s disappointing England have lost a few key players going into the tournament, like Sam Curran, Jofra Archer and Ben Stokes, but the likes of David Willey and Tymal Mills, who is a real point of difference, have performed well.

“I think they need to go with the extra bowling option and that means one of the batters missing out which is a tough call on someone with maybe Dawid Malan missing out.

“As a captain sometimes you have to have those difficult conversations for the benefit of the team, and you have to go on conditions – if this tournament was in Australia, for example, the makeup of the team would be different.

“It’s horses for courses in tournaments like this and England have some really dynamic players who have been in form in the IPL.”

Edwards has backed Morgan to come good, saying he has to be one of the first names on the team sheet despite his indifferent form of late.

“Eoin Morgan’s form has not been particularly great of late but for me he is a guaranteed starter with his contribution as captain and the runs he has previously scored.

“I wouldn’t bet against him, I think he’ll have a good tournament, sometimes it’s not a bad thing going in without too many runs because he’s too good a player not to come good at some point.

“I know Morgan has said he would drop himself from the team if it was the right thing to do and that is a huge statement. It just shows that he has got the team’s performances at heart.

“He knows if he’s not playing well enough, he will be prepared and has faith in someone like Jos Buttler who would take over.

“But I think England are a stronger team with Morgan and you can see how much the boys enjoy playing under him, he’s a big match and big tournament player. It just shows what a team person he is, he’s not too proud to say that.”