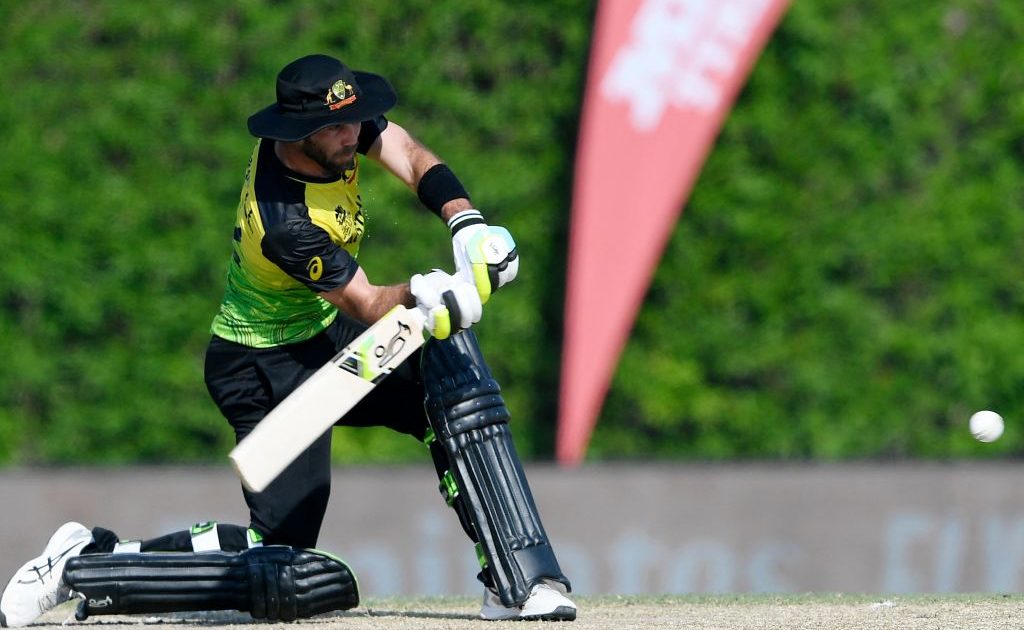 Former fast bowler Brett Lee believes that Australia will be motivated to end their wait for a T20 World Cup crown in the UAE.

Lee believes that Australia have the quality to overcome the top-notch opposition on show and claim the trophy still missing from their impressive collection of silverware.

The legendary quick feels that Australia can use their underwhelming T20 record as motivation to succeed on the big stage.

Lee backed stars like David Warner and the impressive pace bowling battery to give Australia an edge at the event.

“This is the one format of the game Australia’s men have not succeeded in at an ICC tournament and we Australians are hungry for it.

“For me, the expectation is that Australia will go and win the tournament. I know they might be high expectations but if you don’t go and set the bar very high, you are not going to succeed.

“We have not had a lot of success in this format – it is time we changed it and we do have a side that can take it all the way. It obviously won’t be easy, especially when you look at how strong teams like England, India and New Zealand are.

“But this Australian side is loaded with talent and for me, the key is David Warner. I would like to say he is saving the runs for the games that count after his IPL form! He was really harshly dealt with there and it may have knocked some confidence out of him but he thrives on the big stage. Everything should be rosy for him here, class is permanent.

“I will also put a lot of weight behind Mitchell Starc. There has been some debate in the last year about Starc being past his best but he would be in my team every single time, Josh Hazlewood has had a good IPL and Pat Cummins is a superstar. He is the David Beckham of the team, whatever he touches turns to gold!”

Australia to be tested first up

Lee said that Australia cannot afford to look past their opening game against a dangerous South Africa side who will always be up for a battle with their old foe.

“The build-up has not always been smooth for Australia but it’s amazing what an early win can do for confidence and South Africa pose a massive threat.

“Players come and go, greats come and go. But when you play against a nation like South Africa, the respect is always there. We know they have some match-winners and that is where the T20 game will suit them. They have guys who can take the game away within four or five overs and it will be a real test.

“I think South Africa are closer to the Australian culture than any other nation, in terms of sport. New Zealand are obviously closer geographically but South Africans are abrasive on the sports field. They are always in your face and I love that, it’s great. It is also why they have been so successful in all formats. I know they will give Australia a red-hot crack.”