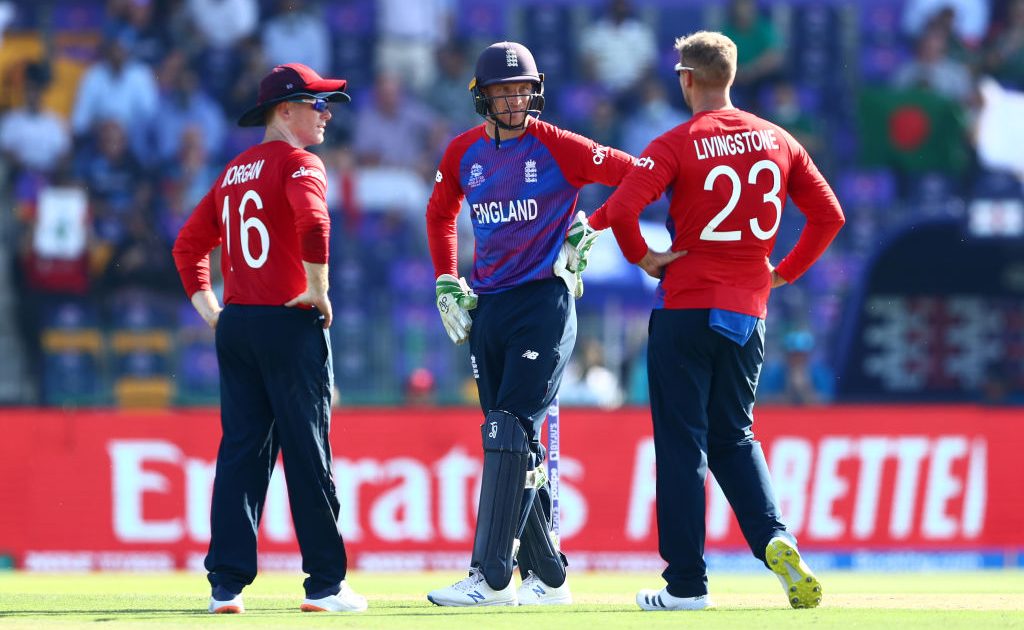 Darren Gough believes England’s T20 World Cup match with Australia is the perfect chance for either country to gain the early upper-hand ahead of the Ashes.

The two rivals clash in Dubai looking to improve their chances of qualifying for the semi-final stage but there are also numerous players in each camp who will fly straight from this tournament to take part in this winter’s five-Test series Down Under.

Former England bowler Gough, who toured Australia twice, believes it will be difficult for the Test players not to have the upcoming series at the back of their mind during Saturday’s game.

“They are the biggest enemy and the biggest competitor you play against so whatever game it is you are thinking, ‘if I do well in this one, it is fresh in their mind next time’,” he told the PA news agency at the launch of Booking.com’s luxury T20 Pavilion at Totteridge and Millhillians Cricket Club.

“As a batter, if you get nought, the next time you go in adds that little bit more pressure. And it is the same for bowlers. If a bowler gets smashed for 50 off his four overs, next time he faces that batter he will be thinking that.”

Gough saw first-hand what momentum can do ahead of an Ashes series back in 2005 when Kevin Pietersen’s fine form against Australia in white-ball matches saw him called into the red-ball side that summer.

Pietersen’s crucial 158 in the last Test at the Oval helped earn a draw which saw England win the series 2-1 and lift the urn for the first time since 1987.

He added: “The momentum we took from them one-dayers where KP smashed them at Bristol was unreal. I remember playing in that game thinking, ‘this guy is ridiculous’.

“We had never had someone like him before, we always had good players and fantastic players but not with that flamboyance and confidence. It rubbed off on everyone else throughout the series and into the Ashes.”

One batter eager to lay down an early marker this weekend will be Australia’s David Warner, who struggled during the last Ashes series in 2019 and averaged 9.50 across 10 innings.

Gough said: “For Warner, because he was so disappointing in the last Ashes – even though it was mainly against Stuart Broad – he will be thinking ‘I am under a bit of pressure and need runs against England’.

“What I find interesting is there has been a lot of criticism of Australian cricket during the last six months but suddenly when England selected their side for the Ashes it changed to criticism of England.

“Yet you know on Saturday if England beat Australia, all the pressure will be back on Australia again.”

Victory for England could see them have one foot in the World Cup last four after winning their opening two matches of the Super 12s in routine fashion.

But there are question marks over the form of captain Eoin Morgan, who has not passed fifty for England in T20Is since August of last year.

However, Gough said: “Eoin has earned the right because of the record England have got with him as captain.

:: Booking.com is the official accommodation booking partner of the ICC T20 World Cup, which runs until 14 November.