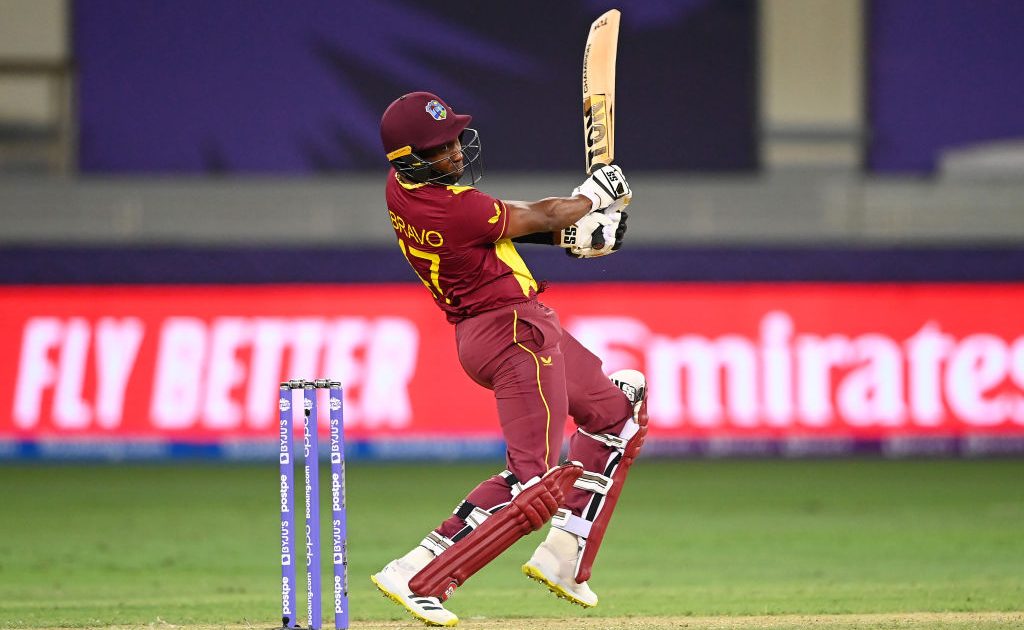 West Indies veteran Dwayne Bravo has confirmed he will retire at the end of the ICC Men’s T20 World Cup.

Following the West Indies’ loss to Sri Lanka on Thursday, Bravo confirmed he would be hanging up his boots on the ICC’s post-match Facebook Live show.

The Two-time T20 World Cup winner turned 38 last month, making his retirement no surprise, but there may have been hopes for him to make the 2022 showpiece in Australia.

Mahmudullah admits shortcomings but won’t stand down as skipper

“I think the time has come,” Bravo said. “I’ve had a very good career. To represent the West Indies for 18 years, had some ups and downs, but as I look back at it I’m very grateful to represent the region and the Caribbean people for so long.

“To win three ICC trophies, two with my captain (Daren Sammy) on the left here.

“One thing I am proud about is that the era of cricketers we had we were able to make a name for ourselves on the global stage.”

Bravo has played 90 T20Is for the Caribbean outfit, taking 78 wickets and scoring more than 1000 runs.

He has innovated and played in leagues across the globe.

The seam-bowling all-rounder made his international debut in 2004, going on to play 293 matches.

He will round out his career with a 294th match on Saturday when the West Indies finish their T20 World Cup campaign against Australia.

A T20 trend-setter throughout his career, Bravo has been one of the format’s finest exponents of the slower ball and excelled at the death with both bat and ball.

He has been a fine addition to franchise T20 sides across the world and is likely to continue playing the game in the lucrative competitions.

In 2012, Bravo was the man to take the winning catch when West Indies won the T20 World Cup for the first time.

Bravo was there again when they took out the tournament in 2016.