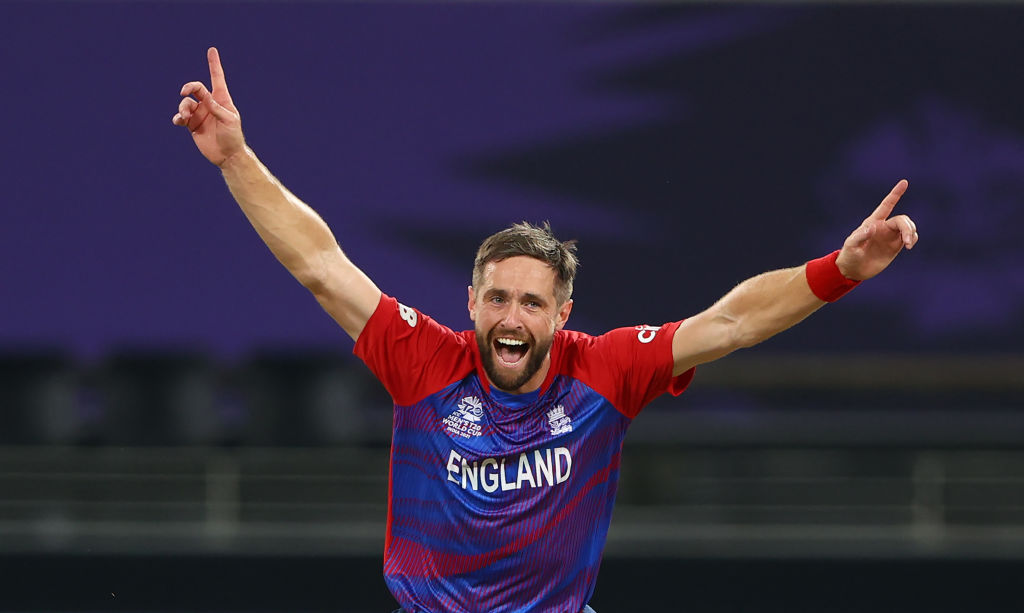 Eoin Morgan was once again left impressed by his bowlers who set up victory over Australia with another clinical display with the ball.

Tymal Mills was the only man who gave Australia any sort of release of pressure and even he claimed two wickets and didn’t do too much wrong.

“The challenge for us is adapting to conditions away from home, we did that really well in the first two games then a big test against a really strong Australian side,” Morgan said at the post-match presentation.

“Relentless with our lengths and our plans and the bowlers came up trumps. Depending on how the wicket plays you have to have one or two guys to go to, and they came up trumps.”

Morgan also reserved some praise for his opening batters as Jos Buttler’s blitz made sure that there were no nerves at all in England’s chase.

Morgan says World Cup no walk in the park

The England skipper insists that the T20 World Cup has not been a pleasure cruise for his team, despite having sauntered to victory in all three of their matches to date, rendering a total of 155 balls surplus to requirements in their three run chases.

England haven’t found themselves under pressure yet, but they have been ruthless in taking out their opposition and look good value for their favourites.

Morgan concluded: “They are all hard ones, we treat everyone with the same respect, it’s a tough competition, we go from here to Sharjah for two games in five days.”

England face Sri Lanka on Monday and can seal a place in the semi-finals with victory. Morgan’s men will then wind up their Super 12s campaign with a match against South Africa in Dubai.

Australia still have their fate in their own hands with wins against Bangladesh and West Indies likely to be enough to book themselves a spot in the last four.