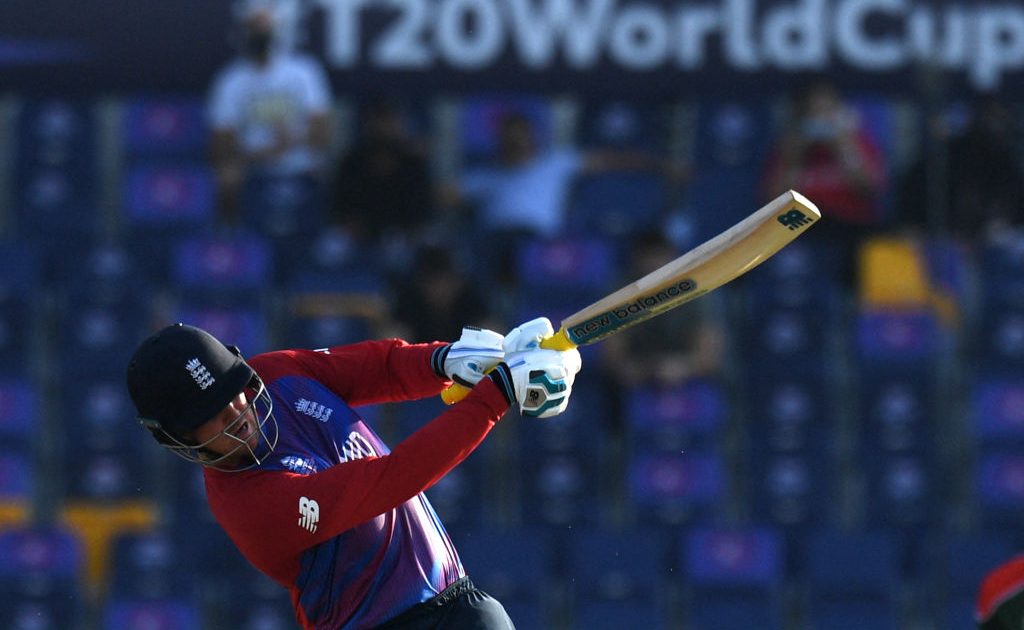 England captain Eoin Morgan praised his bowlers for once again setting up a simple run chase that was completed with minimum fuss thanks to Jason Roy.

Roy struck 61 off 38 balls before Dawid Malan and Jonny Bairstow finished off the chase of a modest target of 125 to win.

This coming after an England attack led by Moeen Ali and Tymal Mills, restricted Bangladesh to just 124 for 9 in their 20 overs after the Tigers won the toss and elected to bat first.

A Moeen doublestrike sent both Bangladesh openers Liton Das and Mohammad Naim packing in the third over and Mahmudullah’s side would never truly recover.

The skipper’s reasoning for batting first was likely borne out of a desire to put England under pressure but the early wickets put Bangladesh on the back foot and Morgan’s troops ruthlessly finished them off.

“The bowlers have started the tournament exceptionally well, they’ve adapted really well again today, very disciplined and backed up with good catching and ground fielding. It’s a huge compliment to how far our white-ball cricket in general has come along, a lot of players involved in the 2019 World Cup success and that’s lent itself to T20 cricket as well. [Roy] It’s nice for him and Dawid to get some time at the wicket.”

Morgan singled out Roy for special praise as his fearless innings ensured that England were able to canter past the target with 35 balls in hand.

The skipper added: “The way Jason plays is so imposing, makes it difficult to set fields, so great to see him in good touch.”

Bangladesh captain Mahmudullah conceded that they would need to come up with a new gameplan.

“We were disappointed with the batting, it was a good wicket but we didn’t start well and didn’t have any partnerships in the middle either,” Mahmudullah said.

“We’ve been lacking a good start, on these wickets it gets difficult later on. We are more skilled hitters than power hitters, we don’t want to change that because we believe we can post good totals. We need to reassess and come up with a good plan.”