‘Even Don Bradman would struggle in bio-bubble’ – Ravi Shastri 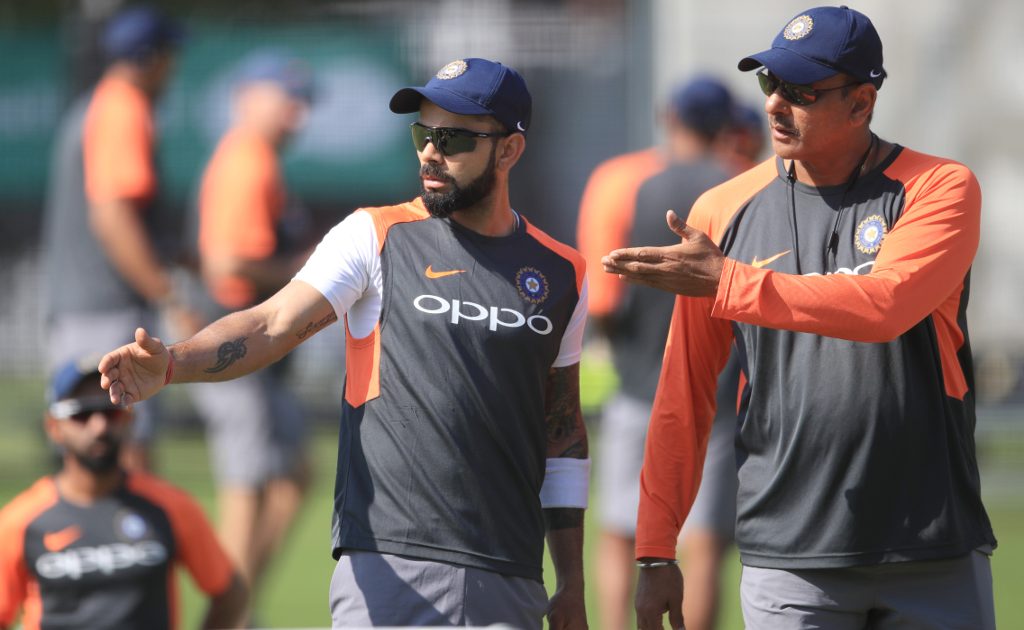 Outgoing India coach Ravi Shastri put some of the blame on the country’s disappointing outing at the T20 World Cup on life in a bio-bubble.

Shastri and the rest of his coaching contingent will leave their posts after India failed to make it to the semi-finals of the event.

Indian skipper Virat Kohli, deputy Rohit Sharma as well as star fast bowler Jasprit Bumrah are just some of the players who’ve been in a bubble since June.

India took part in the World Test Championship final in England as well as the IPL prior to the T20 World Cup in the UAE.

In fact, Shastri says even Australia legend Donald Bradman would have struggled in such circumstances.

“The team has been in a bubble for the last 6 months,” Shastri said during a virtual press conference on Monday night.

“We would have ideally liked a bigger gap between the IPL and the T20 World Cup.

“When you are six months in the bubble, there are lots of players in this team who are all-format players.

“I do not care who you are, if you`re name is Bradman and you are in a bubble, your average will come down because you are human.

“It is not something you put petrol in the backside and expect the guy to move on.

“It does not happen that way. These are tough times, in life, it is not what you accomplish, it is what you overcome and this is what this team has shown.

“They have shown the drive to hang in there. No complaints but sooner or later the bubble will burst, so you have to be careful.”

Nevertheless, Shastri is confident India will once again be a force to be reckoned with in next year’s T20 World Cup in Australia.

“We’re disappointed with the result in the first two games here but let’s be honest I’m not here to make any sorts of excuses.

“We lacked daring in the second game against New Zealand.

“It’s something for the boys to learn and they’ll get an opportunity again next year.

“It’s not often you have two World Cups in 12 months, so hopefully they’ll go and kick some butt there.”