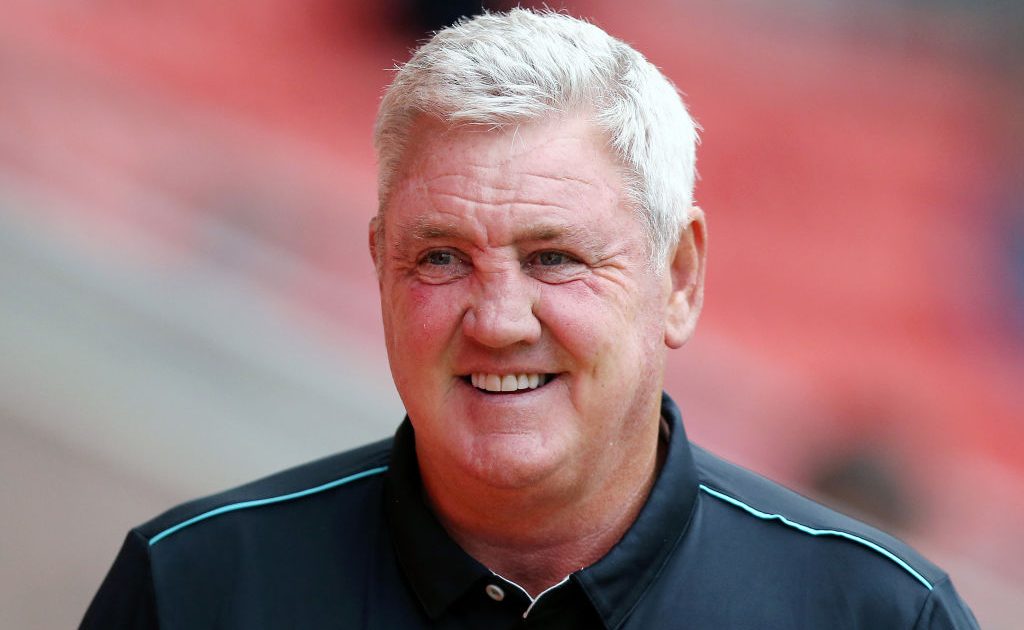 Former Newcastle United boss Steve Bruce has taken an opportunity to step away from football and enjoy time supporting England on the cricket field.

Bruce and his son Alex took in the England vs Australia Super 12s match in Dubai on Saturday 30 October.

Alex Bruce posted a social media update that included a picture of the familial pair enjoying England’s victory over Australia.

Bruce has endured something of an ordeal as he saw his time at Newcastle United ended following a takeover of the club by a group led by Saudi Arabia’s sovereign wealth fund.

There were calls for his sacking on social media which were particularly cruel and demeaning, and highlight the continued need for conversations around mental health in sport in a time of toxic social media.

Bairstow himself has advanced that conversation with his candid discussions surrounding his own struggles and the death of his father David by suicide.

Following his departure by mutual consent, Bruce suggested he may never return to football management.

“I think it might be my last job. It has been very, very tough. To never really be wanted, to feel that people wanted me to fail & saying I would fail, that I was useless, a fat waste of space, a tactically inept cabbage head,” Bruce told the Daily Telegraph.

“To never really be wanted, to feel that people wanted me to fail & saying I would fail, that I was useless, a fat waste of space.” 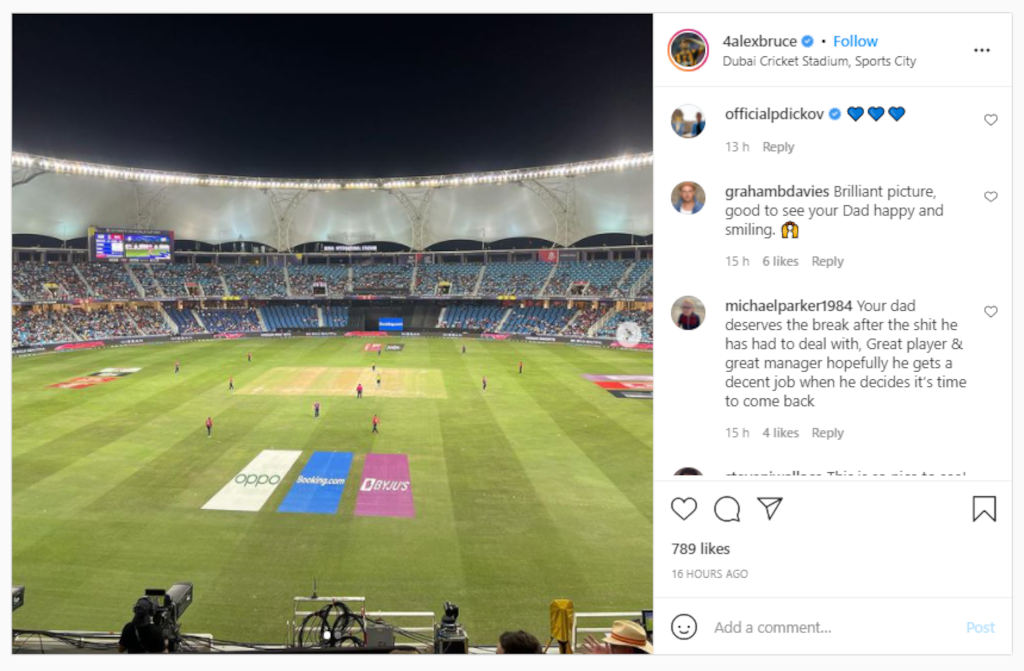 Followers of Bruce’s son, would at least leave come messages of support for the erstwhile Magpies boss.

“Your dad deserves the break after what he has had to deal with, Great player & great manager. Hopefully he gets a decent job when he decides it’s time to come back,” a user wrote.

Another commented: “Your Dad looks so relaxed again now. no more stress or dealing with abuse.”

“Glad your dad is having fun after all that he’s been through!” read another supportive comment.