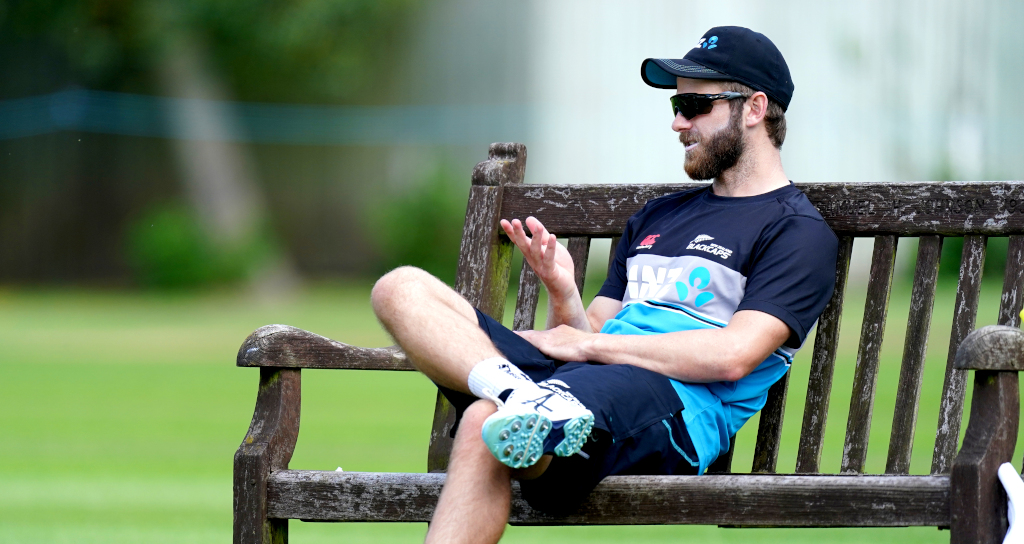 Williamson played for the Sunrisers Hyderabad in the 2021 IPL. He missed their final match against the Mumbai Indians because of the injury.

“Kane is fine. He just had a very, very slight hamstring twinge. However, he’s getting through everything at the moment and he’s feeling good,” said Stead.

“The Sunrisers Hyderabad were out of the competition as well, so I’m not sure if that was something he had to play in.”

Devon Conway, meanwhile, has returned to training after recovering from a finger injury. The wicketkeeper-batsman sustained the injury while representing the Southern Brave in The Hundred earlier this year.

“Yeah, Devon is going well. He had a first real session with the gloves back on and kept very well in that and got some specialist coaching and stuff. Encouraged by the way he’s going,” added Stead.

Also read: Conway and other stars to watch in T20 World Cup

Bowling coach Shane Bond, fast bowler Adam Milne and all-rounder James Neesham have joined New Zealand in the United Arab Emirates for the T20 World Cup. Bond, Milne and Neesham were with Mumbai for the IPL. But the reigning champions failed to reach the tournanent’s play-offs.

“So, Bond came in, in the last couple of days as well, when Mumbai were knocked out. He’s working specifically with the spin bowlers in the tournament for us as well,” said Stead.

“So, he’s been great and it provides another set of hands for Shane Jurgensen when you look at a large number in squad are bowlers. He’s working with the spinners, in particular, and just around their strategies.”

“The bowling unit takes pride in those 20 overs” – Shane Bond, Trent Boult and Kyle Jamieson on using collective experience and the current @IPL to help plan for the @T20WorldCup. #T20WorldCup pic.twitter.com/jWLyvQeRjz

Who are NZ pooled with at T20 World Cup?

New Zealand are in the same group as Pakistan, India, Afghanistan and two qualifying teams for the 2021 T20 World Cup. The tournament is in Oman, Dubai, Sharjah and Abu Dhabi.

The Black Caps will have three warm-up fixtures against the Netherlands, Australia and England, too.

“I think the guys that haven’t played, we will be looking to give them as much game time as we can.

“The other guys will come in and join us after the IPL stages. We’ll just see who has been playing and who hasn’t in that time,” concluded Stead.

LIVE SCORES: Check out all the latest cricket scores in our live centre.