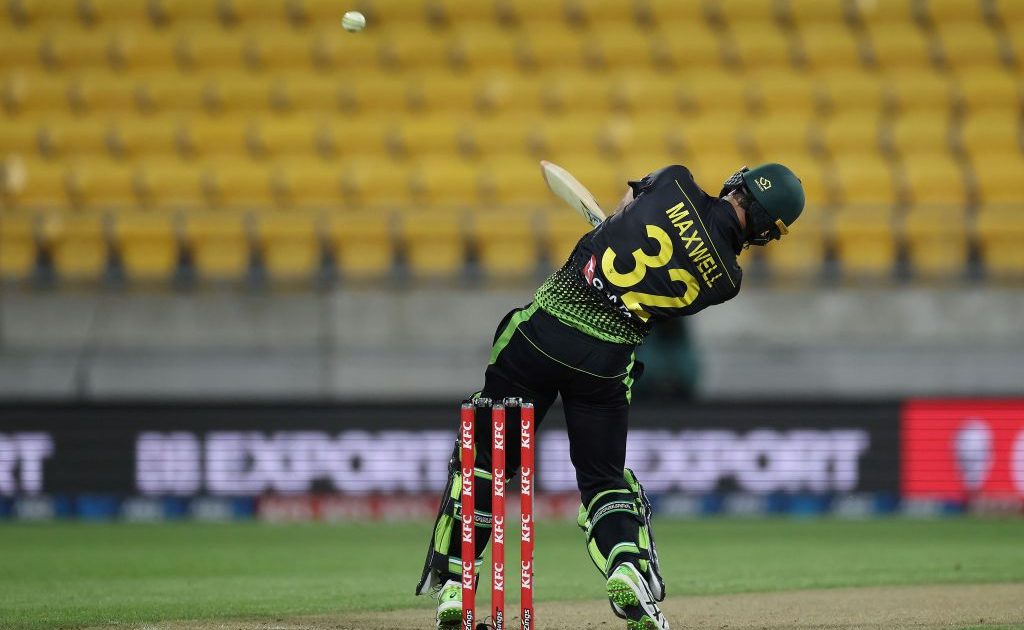 Australia allrounder Glenn Maxwell says that he will be trying not to overthink things during the T20 World Cup.

Maxwell is intent on taking what he has learned during the IPL and applying it to his game in the T20 World Cup but wants to avoid putting himself under pressure.

The Aussie finisher says that he wants to be able to play his natural game and gives his best in everything he does.

“I’m not overthinking stuff once I get in-game,” Maxwell said ahead of Australia’s T20 World Cup warm-up match against India.

“It’s all automatic. I’m trying to play against the conditions and the opposition and that’s all I’m thinking about. It’s not [a case of] if I play well, we’re going to win a World Cup. There’s no thoughts of that. It’s just if I’m in a contest, I’ll give my best on the day, and then I’m sure that will be a positive impact on the team.”

Glenn Maxwell has a good read on the surfaces

Maxwell feels that he has gained an understanding of how the pitches will play in the T20 World Cup thanks to his IPL stretch with the Royal Challengers Bangalore.

“I think it just takes a little bit more time to soak in a bit of information,” Maxwell said.

“I think you can get to Australia and bat in that time [the middle overs], and you can probably go a lot earlier, you can try and hit boundaries a lot earlier. It just takes like a few extra balls to actually get used to what’s facing you out there. I think having spent a fair bit of time in the middle over the last month and a bit has really helped me sort of start to get used to that and get used to the pace of the game and pace the wickets.”

Maxwell also feels that has taken a lot from batting alongside the likes of Virat Kohli and AB de Villiers.

“I was extremely fortunate to have two of the greats of the game in the same team and in the same batting line-up who were open to share their experiences and talk to me about their game,” Maxwell said. “It makes you feel 10 feet tall when you’ve got their backing and they’re watching you, they’re asking you questions and it just makes you feel confident, it makes you feel happy.”