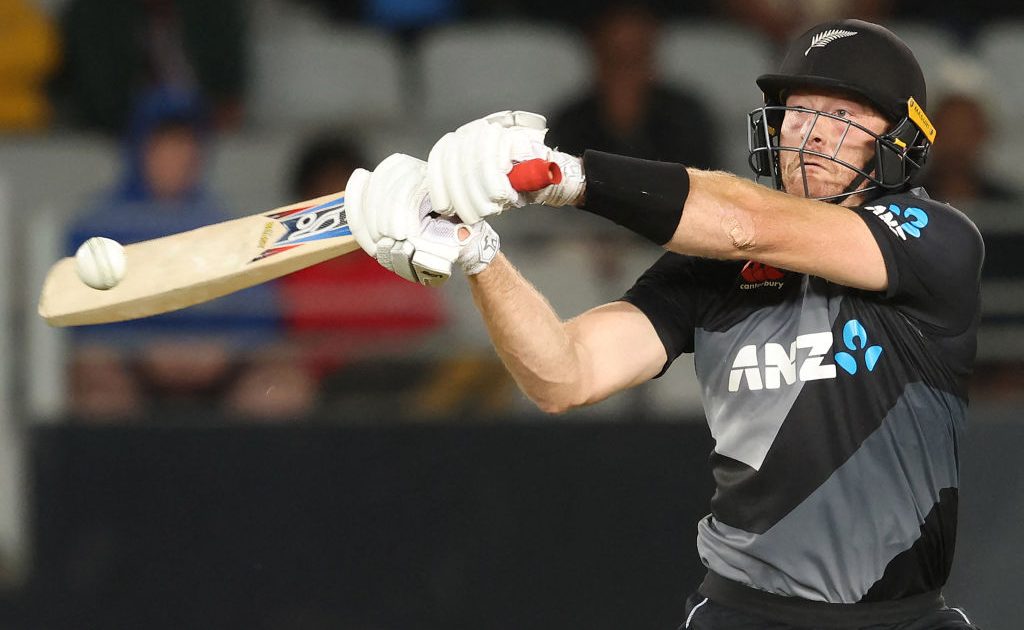 Black Caps batter Martin Guptill is well aware of his poor record in the UAE but says that he is focused on performing at the T20 World Cup.

Guptill has scored just 124 runs in nine T20 innings played in the UAE, while New Zealand’s record in the country also leaves a lot to be desired.

The Black Caps have won just one of seven T20Is in the UAE but play their very first match in the format in Sharjah this week when they face a Pakistan team riding a high from their victory over India over the weekend.

“Obviously I’d have liked to have gone better [in the UAE], but you know that’s all in the past now,” Guptill said, looking ahead to the start of New Zealand’s campaign. “In the last World Cup, I think I was our top run-scorer in the T20 World Cup. I can draw some on that experience and that confidence that I’ve been able to do that before. So, I’m just looking forward to going out and doing my thing and just making sure I’m as positive as I can be at the top of the order.”

Guptill carries some decent form into the match having struck a pair of quick-fire cameos in the warm-ups and believes that he is in a good space with his game.

“I feel not too bad to be honest,” Guptill said. “Nice to spend a little bit of time in the middle although I faced only 20 balls in each of the three games (including the unofficial warm-up against Netherlands). So, it will be nice to push on through that, but at the end of the day my role is to get the team off to a good start and I feel I did it in those three games.”

New Zealand face stiff competition to progress to the semi-finals with the likes of Pakistan, India, Afghanistan in their group alongside the two associate teams in Scotland and Namibia, who could also pose a threat to unsuspecting big boys,” Guptill added.

“So, it’s going to be a tough pool, but also a great challenge for us as well.”

Execution the difference between Pakistan and India at T20 World Cup