Harbhajan Singh insists Pakistan have no chance against India 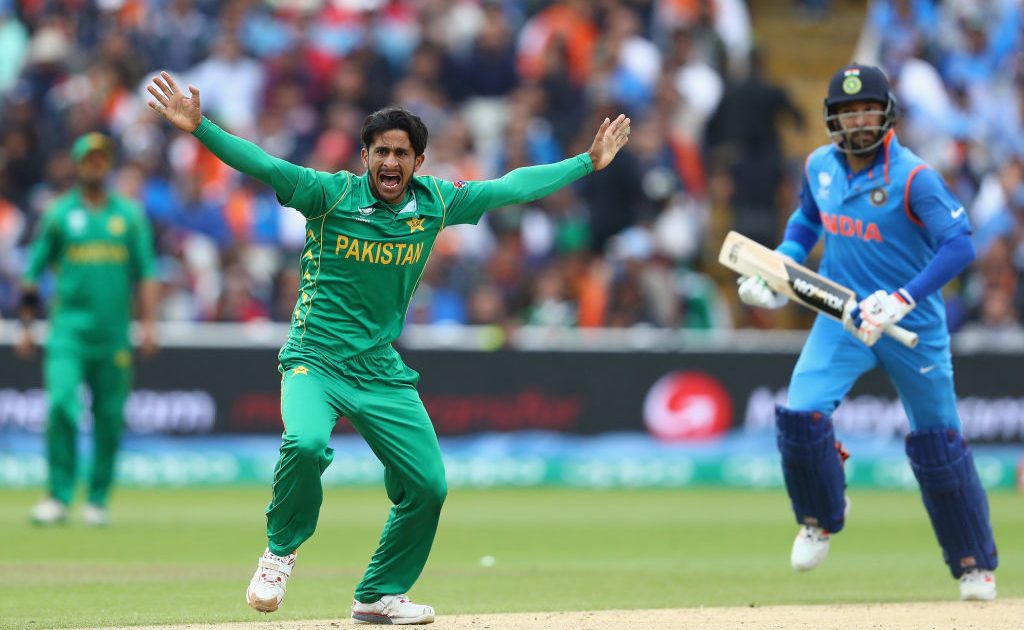 India and Pakistan meet in a mouthwatering Super 12s clash that will be both sides first taste of action in the T20 World Cup.

Harbhajan tried to wind Ahktar up by telling him that Pakistan should not bother turning up for the match as it was a foregone conclusion that India would win.

“I have told Shoaib Akhtar, what is the point of Pakistan playing, you should give us a walkover, you will play, you will again lose, you will be upset.”

“Our team is very solid, very strong, they will easily beat you guys,” he concluded.

Akhtar last week expressed his satisfaction with tweaks made to the T20 World Cup squad, saying, “now this looks like a very serious squad and Pakistan should be able to make a mark.”

The quick opined that Fakhar Zaman and Sharjeel Khan could give Pakistan the flying starts they crave and need to support a brilliant bowling attack.

“Even if Fakhar and Sharjeel play 10 overs in partnership, they would make a mark in the UAE,” he added.

As much as Babar Azam’s men have the potential to be contenders, India have perhaps the most balanced side in the tournament and start as favourites for the trophy.

India and their neighbours have met six times at the ICC Men’s T20 World Cup. India have won five of those with the other contest ending in a tie.

Pakistan have never lost a T20I match at the Dubai International stadium though and will have plenty of motivation to take India down a peg when they meet on 24 October 2021.

India and Pakistan are drawn together in Group 2 of the Super 12s alongside New Zealand and Afghanistan, with two more teams set to join them after round one which gets underway on Sunday 17 October.