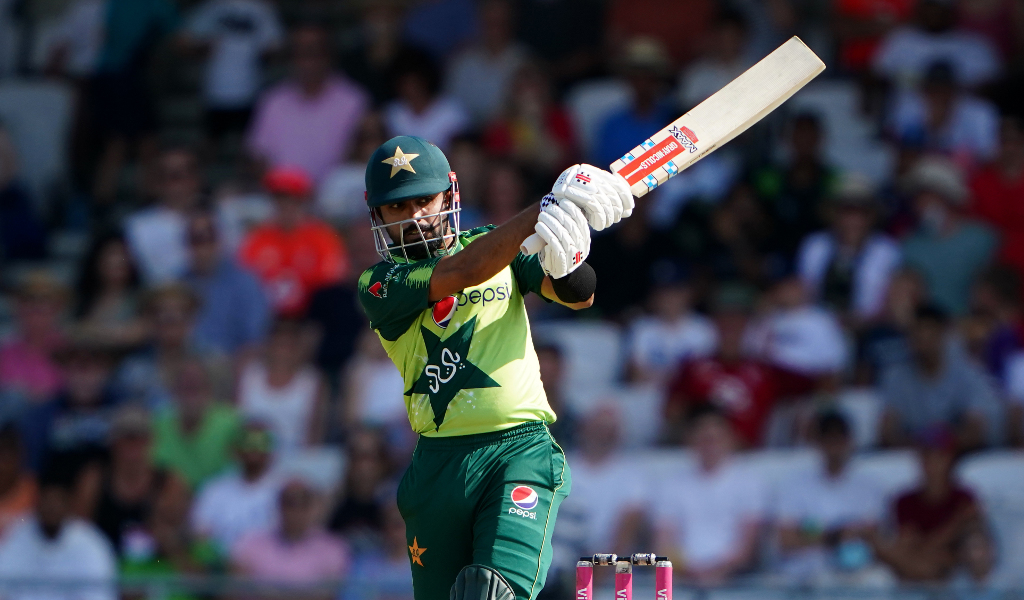 Pakistan and Australia will contest the second semi-final of the 2021 T20 World Cup in Dubai on Thursday. Captain Babar Azam and company are the only team undefeated at the tournament so far.

Australia will face a huge challenge in overcoming Pakistan, who should be the outright favourites if England beat New Zealand in the first semi-final.

Here are a few potential ways in which the Aussies could outplay the Pakistanis and head into the final against one of England or the Black Caps.

Get on top of Afridi early

Shaheen Afridi has been in fine form this competition. Nasser Hussain noted how good he was against India in particular and this success has carried on since. Afridi is arguably the best left-arm fast bowler on display in the United Arab Emirates.

But many batsmen have allowed him to dictate accurate lines and lengths. Australian openers David Warner and Aaron Finch would do well to advance down the track or shuffle across their stumps to unsettle Afridi’s approach from over or around the wicket. 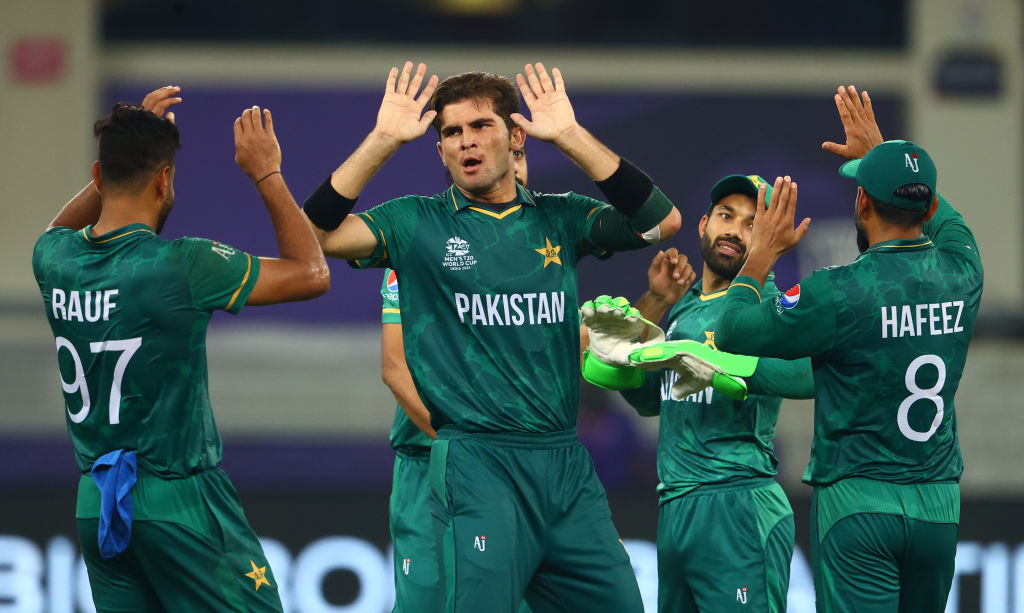 Haris Rauf has had an outstanding tournament so far and is Pakistan’s leading T20I wicket-taker this period. He has relied on outright pace and aggressive targeting of the batsmen and stumps. His a a meteoric rise, stemming from a Pakistan Super League bowling camp to international cricket in reasonably short time.

Rauf has also had a stint with the Melbourne Stars in the Big Bash League in Australia, where he would have played against many of Thursday’s opposition. Finch, etc, will know there is plenty of runs to gain if they simply use Rauf’s pace against him. But they’ll need to ward against his masterful slower ball, too.

Glenn Maxwell effectively got a new lease on his domestic and international T20 career after moving from the Punjab Kings to the Royal Challengers Bangalore in the Indian Premier League. He featured prominently with the bat and decently with the ball – and was a characteristic livewire in the field – for RCB.

This is another opportunity for Maxwell to keep the momentum on the biggest stage. Australia could sneak his part-time spin in for an over or two with the new ball. The big-hitter will need to be at his best with the bat and, as usual, be inventive in his shot selection and areas of the field he finds runs. 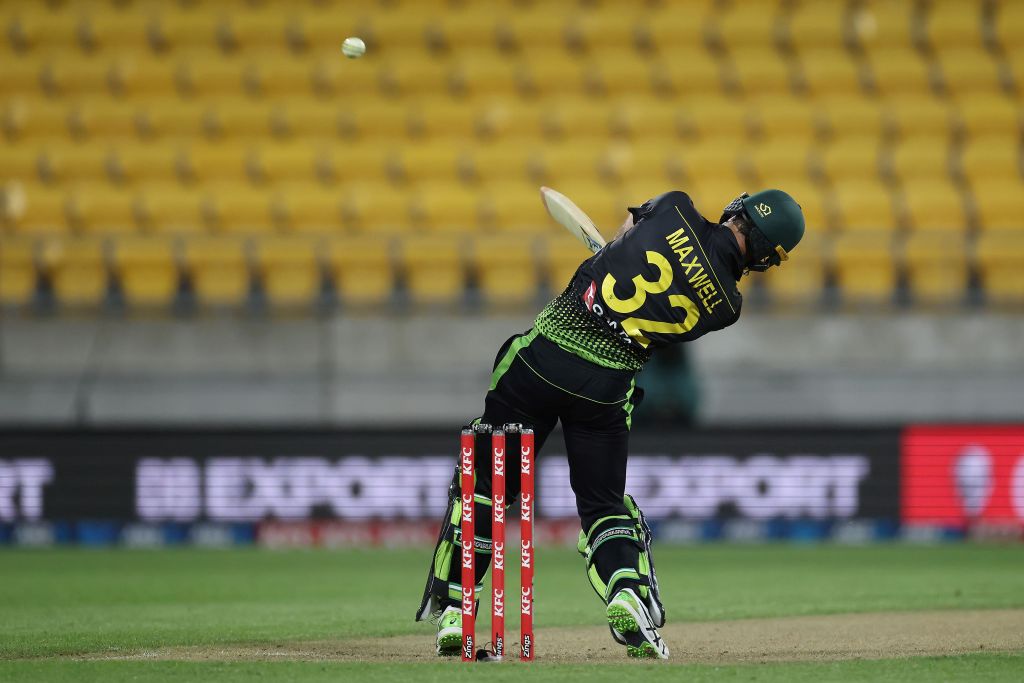 Mohammad Rizwan and Azam have been outstanding at the top of the Pakistan order this tournament. They complement each other well. Both are averaging in the 70s in the UAE this month. They’re a tough collective prospect for even the most confident opposition attacks.

Whether bombarding the duo with pace via Mitchell Starc and Pat Cummins or trying to flummox them with spin from Adam Zampa early is the key, the Aussies certainly have a hefty challenge on their hands. Pakistan arguably haven’t seen such a dominant opening stand since the days of Saeed Anwar alongside Aamer Sohail in the 1990s.

“Cricket Australia is excited about the prospect of touring Pakistan next year for what will be a highly anticipated series in a country so incredibly passionate about the game and their national team.”