Home T20 World Cup Kagiso Rabada: We hope we are the generation that can bring it home 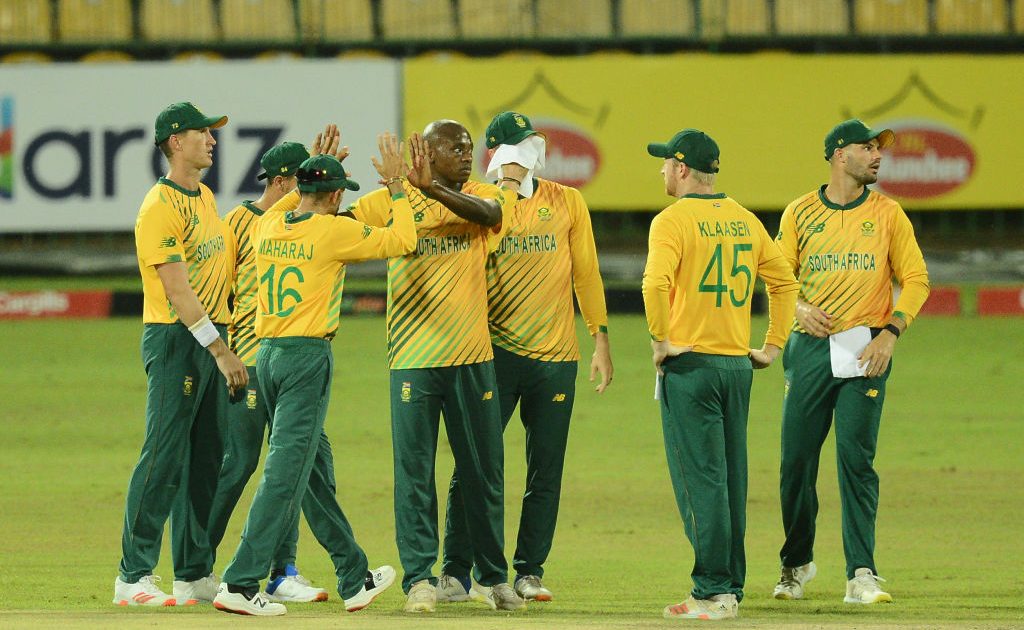 Rabada says that this current group comes into the tournament without any hangups or baggage from past disappointments. The fast bowler says that a World Cup win would be the crowning achievement of his career.

“That would be extremely special,” Kagiso Rabada said on Monday.

“Hundred per cent – It would be my biggest life achievement in sports, that’s what it would be. That would also be one of the highest achievements in cricket, that’s what is missing. It would be the icing on the cake. We hope we are the generation that can bring it [the trophy home].”

Rabada is not interested in rehashing the past and looking back over the Proteas world cup heartache which stretches back to the controversial 1992 Cricket World Cup semi-final lost on the rain rule.

Rabada understands that despite his relatively young age, his extensive international experience now makes him a leader in the Proteas setup.

Rabada, Aiden Markram and Andile Phehlukwayo have all been part of a World Cup-winning side, having taken part in the 2014 ICC Under-19 World Cup. That tournament was also staged in the UAE and might be a good omen for the trio.

On returning to the scene of that great victory, Rabada said: “It feels great. Obviously, there are a lot of good memories from the U-19 World Cup. It would be great to replicate that with the senior team.”

South Africa begin their T20 World Cup campaign with a match against Australia on Saturday 23 October.