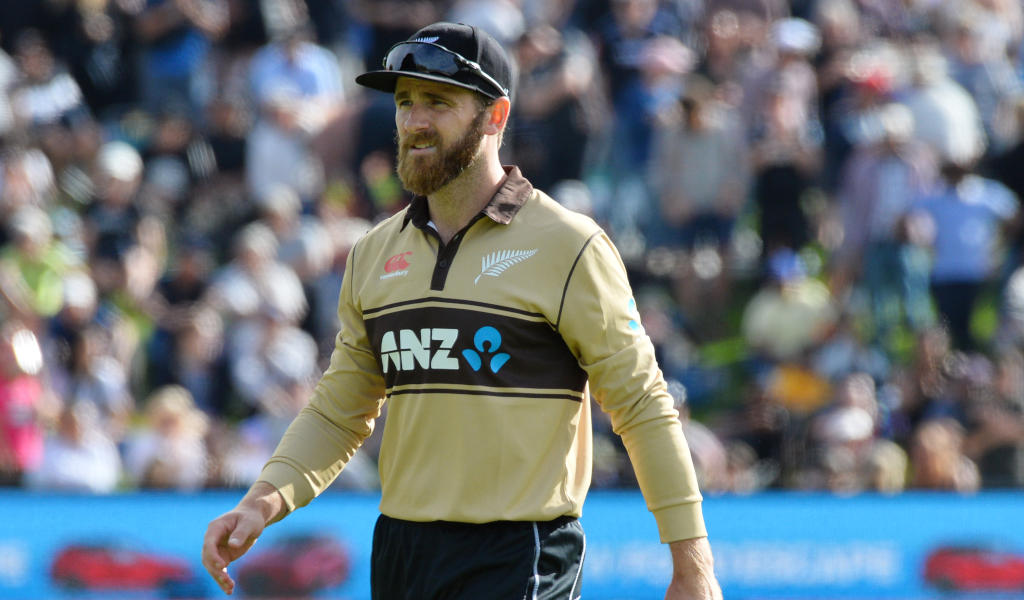 Kane Williamson anticipates being fit to lead New Zealand at the forthcoming Twenty20 World Cup after playing down concerns over hamstring and elbow troubles.

The Black Caps are seeking a global double in 2021 after being crowned inaugural world Test champions earlier this year and among their key figures is captain Williamson, who has been battling niggling issues in recent months.

Managing his elbow, in particular, has led to him being briefly sidelined on a number of occasions this year and he admitted that he is still feeling lingering discomfort from gripping the bat and extending his arm.

But he believes a period of rehabilitation following the World Test Championship final win over India in June means his elbow should not impinge on his availability over the next few weeks.

“The hamstring is minor, it’s progressing nicely, not too many concerns and we’ve still got plenty of time,” said Williamson, speaking to reporters with 12 days still to go before their Super 12 stage opener against Pakistan.

“The elbow has just been a bit of a slow-burner. It has been quite frustrating for a long period of time. However, it has definitely improved a bit over the last two months I’ve had after the World Test Championship.

“On rehab, it has definitely seemed to move forward, which is refreshing, but still a little bit of time to get back to 100 per cent. But there’s been a lot of improvement over the last three months, which is good.

“That has really been the focus and I’m at the stage where I’m largely able to get through with some comfort. It’s nice to be able to focus a bit more on the cricketing side of things rather than having constant negotiations with physios. Hopefully in the next few days or so, I’m taking basically a full part in the training.”

Meanwhile, Australia white-ball captain Aaron Finch is confident fellow opening batter David Warner will find his feet in the tournament following a lean patch that led to him being dropped by his Indian Premier League franchise.

Warner was sacked as Sunrisers Hyderabad captain earlier this year and did not play in their last five matches, having averaged 24.37 with a strike-rate of 107.73 in this year’s edition of the IPL.

But Finch said: “Over the years we’ve seen when he’s got his back against the wall he’s a fighter. I’ve got no issues with the preparation he’s had.

“He seems in great spirits, he’s come in here with a great attitude and that’s rubbing off on the boys straight away. He’s organising things behind the scenes, he’s doing everything that he loves to do, so I’ve got no issues that come game one he’ll be ready to go.”