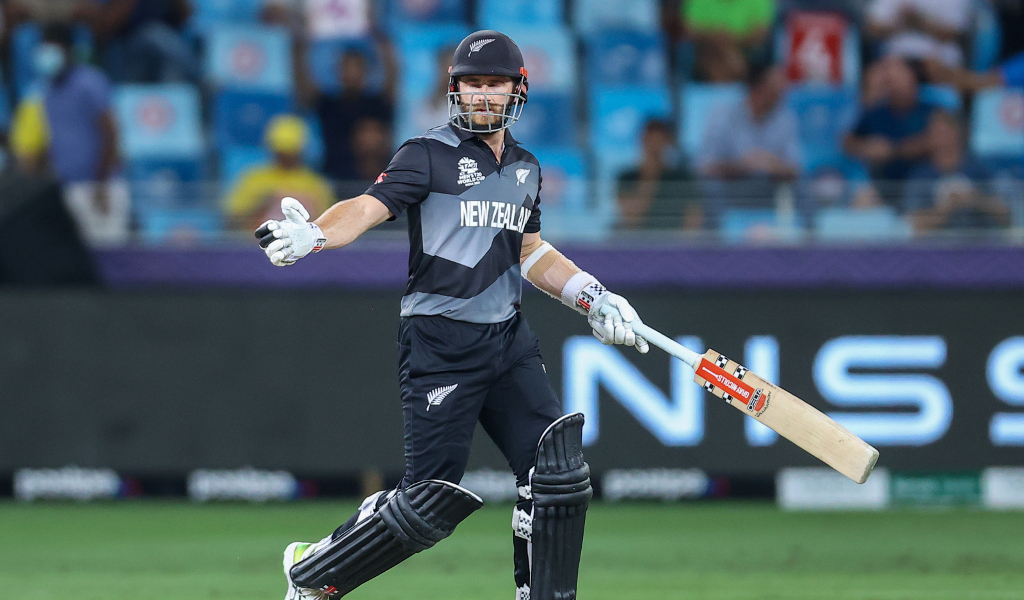 New Zealand captain Kane Williamson was filled with pride despite his side’s defeat to Australia in the final of the T20 World Cup in Dubai on Sunday.

Williamson high-scored in the game with an unbeaten 85 from 48 balls to lead the Black Caps to a very competitive total of 172/4, but half-centuries from Mitchell Marsh and David Warner saw the Aussies to victory with seven balls left.

“We were trying to get a bit of a platform and the surface was holding a little bit,” Williamson told the media after the match.

“We got what we thought at the halfway stage was a good total, but it was chased superbly by Australia.

“We made every effort to get a good total. Guys came out and committed to their plans.

“We weren’t far away but having said that, credit to the way Australia chased that total.

“They did not give us an inch.

The Kiwis had only reached 57/1 after 10 overs, but in the second half of their innings, Williamson took control of the match and hit 13 boundaries, while Josh Hazlewood starred with the ball, ending with figures of 3/16 in his four overs.

Australia captain Aaron Finch was dismissed by Trent Boult (2/18) in the third over, but Marsh’s unbeaten 77, Warner’s 55 and a few lusty blows by Glenn Maxwell (28*) saw the Aussies home.

“Australia are a team full of amazing players. Today they really turned it on,” Williamson added.

“We finish this campaign and such is life in the international schedule is you move your focus. No doubt we’re feeling this one a little bit.

“We had high hopes coming into the game. It’s never nice. You sign up to these sort of things. It’s just a shame we couldn’t get the job done tonight.

“I’m really proud of our team’s efforts throughout the tournaments. We came here and gave it our best shot, but it wasn’t good enough tonight.”