Kane Williamson: T20 cricket is a game of small margins 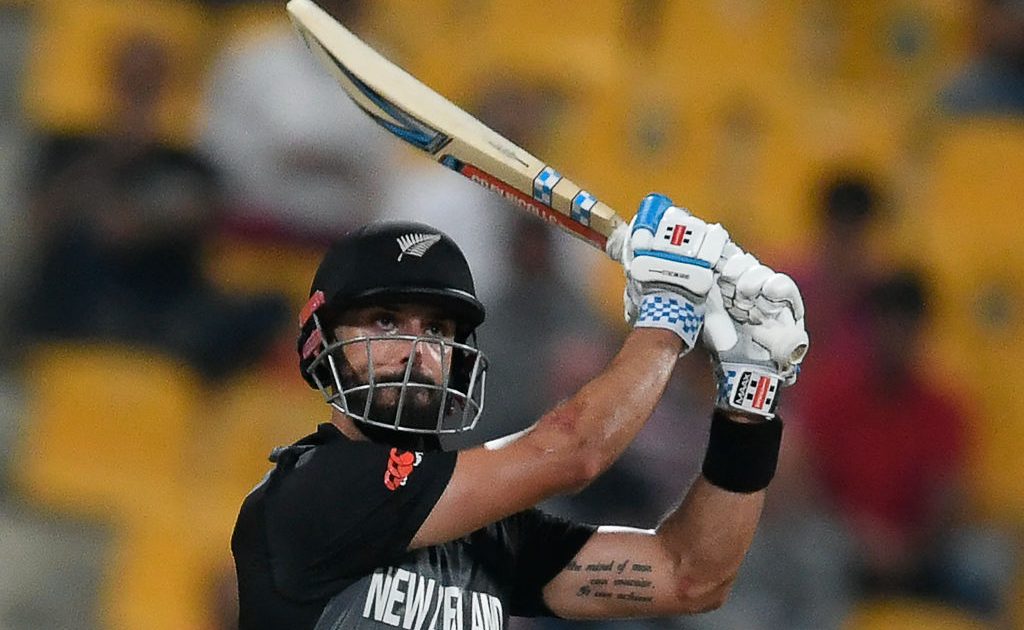 New Zealand skipper Kane Williamson lauded the heart shown by his team in general and Daryl Mitchell in particular after they beat England to reach the ICC T20 World Cup.

Martin Guptill and Williamson were dismissed by Chris Woakes inside the first three overs of New Zealand’s reply to England’s 166, but Mitchell and Devon Conway set the Black Caps right.

Mitchell was aided in getting New Zealand over the line by the brutal hitting of Jimmy Neesham.

Williamson was thrilled to get one over on England after his team’s heartbreaking super over loss in the 2019 Cricket World Cup final at Lord’s. 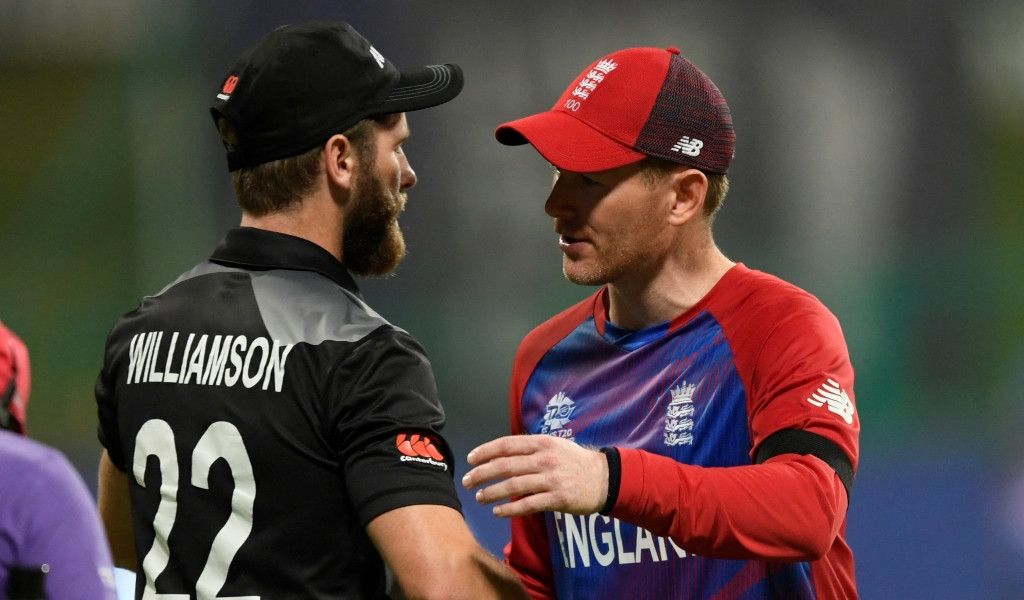 Speaking at the post-match presentation, Williamson said: “We’ve played each other on a number of occasions, knew it would be a great game of cricket, and really chuffed with the heart that was shown throughout that performance.

“Outstanding from Mitchell at the top, but cashing in on the match-ups [was crucial].

“His character stood out today, an incredible knock, not done it a lot at the top of the order.

“T20 cricket is a game of small margins, depending on the surface, short side… can all be match-defining.

“We had wickets in hand which was really important. Neesham came out and hit the ball hard, and changed the momentum of the game. Ultimately the deciding factor.”

Mitchell was delighted to have his father in attendance for his big moment and praised the clean-hitting of Neesham which powered New Zealand home.

The achievement hadn’t quite sunk in when Mitchell received his Man of the Match award.

“A bit of a whirlwind, nice to get the job done and move onto the big dance,” said Mitchell.

“Challenging, especially at the start.

“The way Devon Conway batted through the middle, and Neesh, really helped us.

“It’s a game of momentum, we knew we needed one or two big overs, and the way he struck the ball from ball one.

“With what’s going on in the world, for my dad to travel half way round the world and be here is pretty cool.”