Mahmudullah admits shortcomings but won’t stand down as skipper 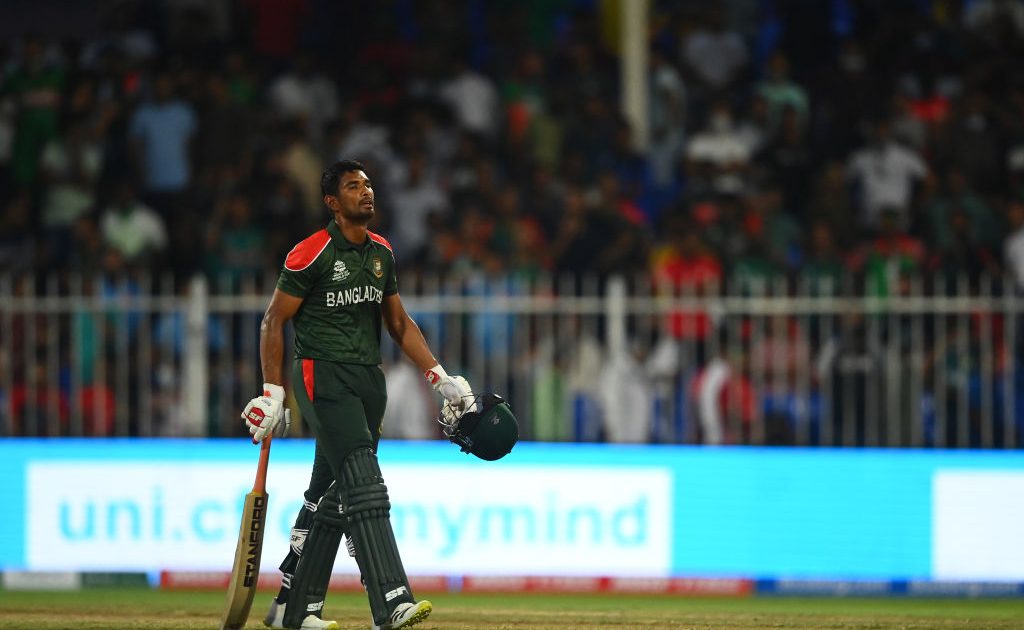 Bangladesh captain Mahmudullah admitted that things have not gone to plan in the T20 World Cup after his team’s defeat to Australia.

The loss to Australia saw Bangladesh slump to a second sub-100 total in as many matches and they go home without a win in the Super 12s phase of the competition.

Bangladesh had been considered a dangerous dark horse ahead of the tournament after home series wins against New Zealand and Australia.

Without star man, Shakib-al-Hasan, who had hitherto played every one of Bangladesh’s T20 World Cup matches but missed the defeats to South Africa and Australia with injury, batting failures left them unable to compete with the best in the world.

The Tigers only just escaped round one after suffering an opening match defeat to Scotland which saw them placed in the tougher of the two groups, on paper at least.

Mahmudullah abruptly retired from Test cricket in the middle of a series against Zimbabwe earlier this year and was asked after the match if he had plans to quit T20 cricket.

“I am not thinking anything like it,” Mahmudullah replied.

“The decision is the cricket board’s.

“I have tried to keep the team together, to get the best out of the team.

“But definitely, there were shortcomings from my side.

“We didn’t perform well in this tournament.

“I’m still searching for answers, trying to find out what is missing, what we need to do.

“We sat together to work out where we are lacking and why we can’t perform better.

“Except the Sri Lanka and West Indies games, we performed poorly throughout the tournament.”

Mahmudullah was at a loss to explain why his team performed so poorly but conceded that they weren’t able to build any momentum.

“It is quite complicated at the moment,” he said.

“We are a team that works on flow.

“If we see how we played against Australia or New Zealand, we started well and we kept doing well.

“It’s the same in big tournaments like the T20 World Cup: if we could beat Sri Lanka in the first game, we could have that flow and boost the confidence. [But] there’s no point saying all this – we performed poorly.

“When you have these sorts of performances, it is hard to say much. There are a lot of areas we have to look at, especially our batting.

“The wickets that we have played on have been among the best for batting… we have a lot of things to figure out with our batting when we go back to Bangladesh.

“In T20 cricket, you have to have a good powerplay, especially when we don’t have so-called hard-hitters… but we haven’t done that at all.

“We have lacked awareness in this competition and we have to pick up on that.

“If you see in the Super 12s, we came close in two games against Sri Lanka and West Indies [but] we did some silly mistakes and lost those games. Other than that, we have been outplayed by the opposition.”