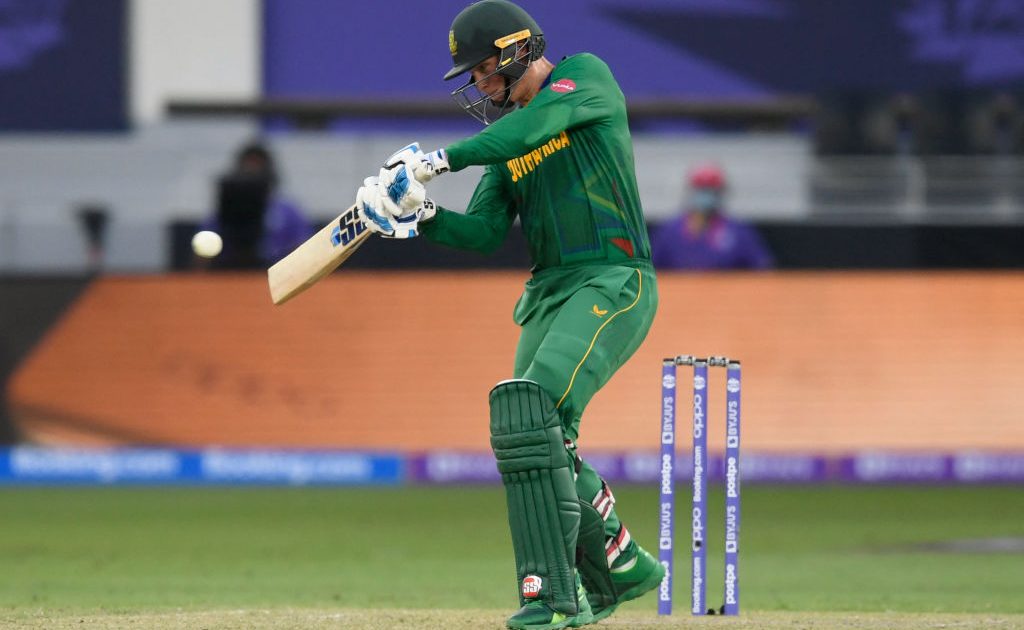 Morne Morkel believes that South Africa have the quality to beat Sri Lanka in a massive T20 World Cup encounter on Saturday 30 October.

Both sides have lost to Australia and need a win to keep pace with the top two teams, who will face each other immediately afterwards in Saturday’s second game.

Morkel believes everything has come together nicely for the Proteas and there are players standing up to be counted.

“South Africa bounced back beautifully from the defeat to Australia with a brave win against the West Indies,” Morkel wrote in a column for the ICC.

“It was an important game for them mentally. You can’t afford two defeats in a row in Group 1 of the Super 12s and they would’ve been very nervous about going up against a powerful West Indies side.

“The Proteas executed very well with the ball, putting the West Indies under a lot of pressure and Aiden Markram and Rassie van der Dussen were clinical with the bat.

“You need one solid partnership to break the back of the chase and Rassie has been exceptional for the team since he came into the fold.

“Aiden is maturing every game he plays. He is excellent in the field, adds a lot of value with the ball and is especially solid with the bat now. I’d like to see him bat at the top of the order in the near future but he has slotted in perfectly to that No.4 position and is doing a great job.

“South Africa have a very dangerous bowling attack that covers all bases, good spin options and pace on the ball.”

Morkel believes that the Proteas familiarity with Sri Lanka, having played a series against them earlier this year, will stand them in good stead.

“So now South Africa turn their attention to Sri Lanka, who are playing some really good cricket and are definitely a dark horse in this tournament. They’ve got a good bowling attack and they chased down a high score of 172 to beat Bangladesh, so although they lost to Australia, it’s still going to be a huge challenge for the Proteas.

“South Africa can take confidence from the fact they have played a lot of cricket against Sri Lanka and know what to expect from their spin bowlers, so they definitely have what it takes to come out on top.

“It’s going to be a close game and will likely come down to the small margins and whoever does the basics well.”