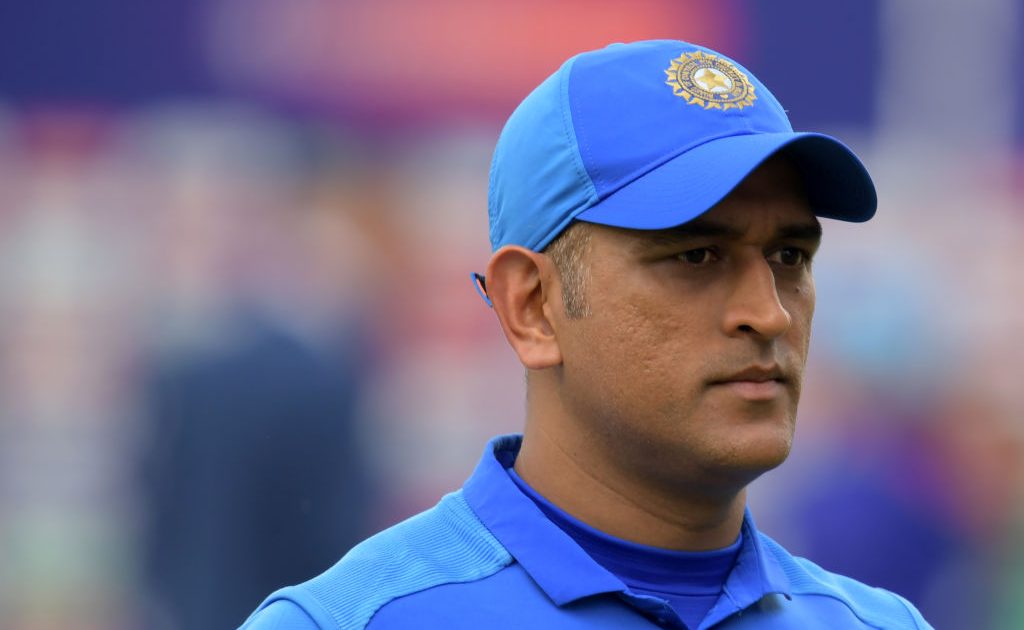 KL Rahul has lauded the impact Mentor MS Dhoni has on the India squad ahead of the T20 World Cup.

Dhoni was named as the non-playing mentor of the squad before the tournament, with India keen to tap into his expertise and aura.

The former skipper brings unmatched experience of game situations to the table, but there is also something intangible that India hope to harness.

Dhoni is one of the calmest cricketers ever to have played the game, almost to a fault, and KL Rahul feels that his presence brings a sense of calm to the squad.

“Obviously, MS Dhoni (being) back with the team feels amazing because we have played under him and we have looked towards him as a mentor even when he was our captain,” Rahul said.

“We loved having him [MS Dhoni] in the dressing room when he was the captain. We loved the calmness. We have all looked up to him to help us out, to have him here is amazing.

“This gives us a sense of calmness, I have enjoyed spending time with him in the first two to three days and it has been a lot of fun. Looking forward to chewing his brain about cricket, captaincy and all things cricket,” he added.

Rahul said that nobody close to Dhoni is sure that he is ready to give up the game after guiding Chennai Super Kings to a third IPL title in four years. The opener feels that Dhoni could give most of the India squad a run for their money when it comes to fitness, and insists he still hits it miles.

“I think Dhoni can give any of us stiff competition, he definitely is a guy who can hit the ball farthest, he is very strong and he is good (while running) between the wickets. He looks the fittest, it is good fun to have him,” Rahul added.

India beat England in a T20 World Cup warm-up match that fired a warning shot to the rest of the teams in the competition.