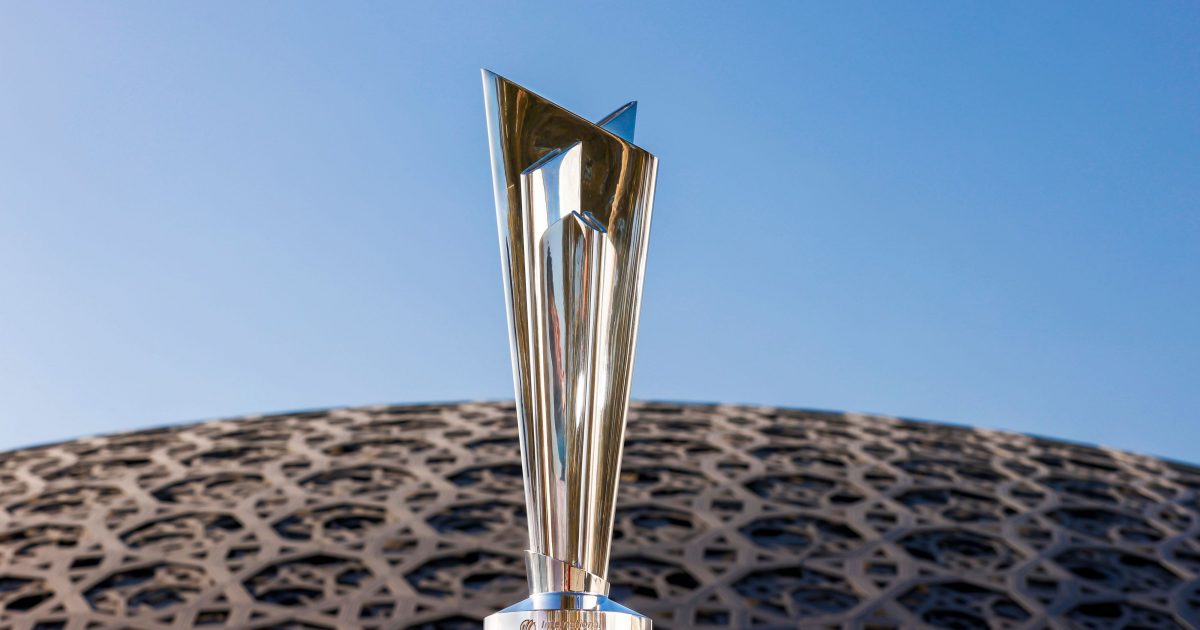 Muralitharan says that there isn’t a team that has been able to establish themselves as the clear favourites for the tournament.

The spin wizard feels that an extra bit of excitement has been injected intio the World Cup by this uncertainty.

“The most exciting thing about the ICC Men’s T20 World Cup 2021 is that there are no clear favourites,” Muralitharan wrote in a column for the ICC.

“Coming into the competition in the United Arab Emirates and Oman, it feels like there is no standout side and as a result, any one of a large number of teams could end up lifting the trophy.”

Muralitharan is thrilled that spinners are taking a bigger role in T20 cricket with many now taking the new ball for their national side.

“I’m obviously delighted to see the importance that spinners have taken on in T20 cricket. It is a fast game and is meant to be a batter’s game, but the bowlers have adapted in the 18 years since the format first started in England. Fast bowlers are bowling slow balls and cutters and different balls. Those are the skills you have to develop.

“Initially, most people thought that the spinners would be the victims of T20 cricket and that the batters would go after them. But it is clear now that the slower you bowl, the more difficult it is to hit.

“The spinners have become the most important bowlers and even the quicks now have to bowl slower balls and other deliveries because you want to avoid the ball coming onto the bat as much as possible. The objective is to force the batter to put the effort in to hit the ball and take the risks as a result.

“My experience, both as a player and a coach or mentor in T20 cricket, was that you have to approach it with a defensive mindset, whereas in ODIs or Tests, the aim is to take wickets. Defending is attacking in T20 in my mind, you need to aim to go for 6 or 6.5 runs an over and if you can manage that, you will probably take a couple of wickets as well.”

Powerplay will be the key

Muralitharan feels that getting off to a goo start in the powerplay will be the key to success on the slower surfaces in the UAE.

“The crucial factor will be the first six overs. That is what teams need to focus on, whether they are batting or bowling. I think that 70 to 80 per cent of the game depends on those first six overs and the result comes down to how well you do in that period.

“People will look at the latter overs and, of course they are important too, but if you don’t get it right at the start, there is so little time to catch up. It’s not like a one-day game or a Test match, everything comes down to getting a good start. That is part of the reason that I think the World Cup is wide open.”