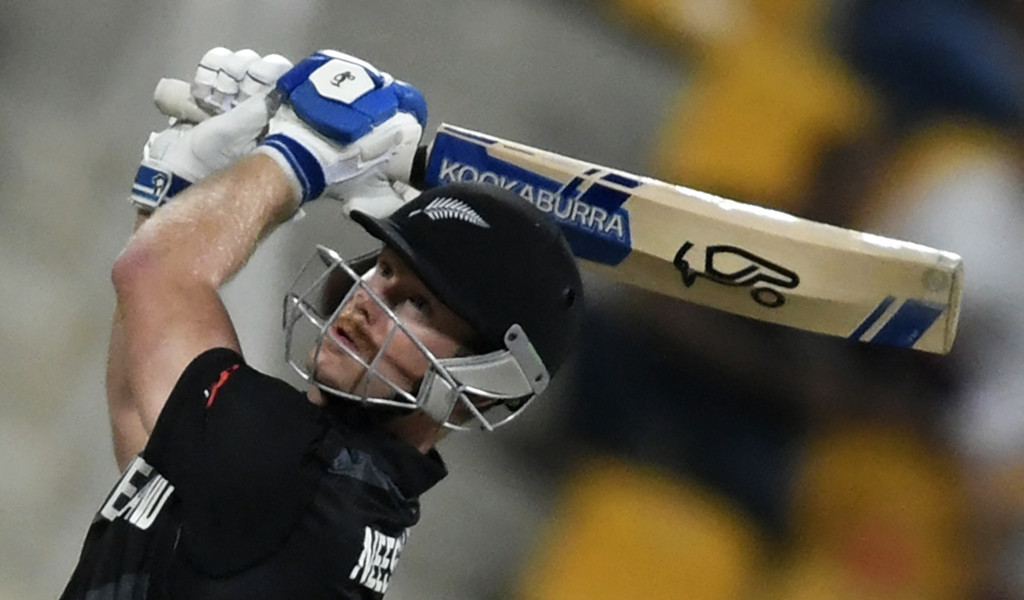 New Zealand ended England’s hopes of reaching the T20 World Cup final, exacting a measure of revenge for their defeat in the showpiece of the 50-over tournament two years ago.

Here we look at the decisive passages of a dramatic clash in Abu Dhabi.

At the start of the 17th over, New Zealand were drifting out of contention with 57 needed off 24 balls.

What followed was a huge swing in momentum as Chris Jordan, England’s nominated ‘death’ specialist shipped 23 in six legal deliveries.

The newly-arrived Jimmy Neesham was simply too good, blazing two big sixes and a four and even spooking Jordan into two messy wides.

Things might have been different had a sensational display of athleticism from Jonny Bairstow resulted in a memorable relay catch on the boundary, but replays showed he had touched the boundary rope – resulting in Neesham’s second maximum.

The injury-enforced absence of Jason Roy forced England into a reshuffle and a straight choice: swap in another batter and change the order or lean on an extra bowling option.

Sam Billings got the nod but never even got to the crease at number seven.

Kane Williamson: T20 cricket is a game of small margins

With the benefit of hindsight, captain Eoin Morgan would surely have loved to have another bowler at his disposal.

Whether that would have altered things is open to debate, with England ahead of the game for most of New Zealand’s innings.

Jos Buttler cut off in his prime

With Roy on the sidelines and Jonny Bairstow’s promotion up the order falling flat, a huge amount of expectation sat on the shoulders of Jos Buttler.

He is England’s most bankable white-ball performer and was timing the ball nicely when he stooped to sweep Ish Sodhi and was rapped on the front pad.

He reviewed in vain – more a reflection of his status than the on-field lbw decision – and hopes of a bumper total faded with him.

The wizard works his magic in the powerplay

Martin Guptill hit the first ball of the innings for four but moments later he was chipping a leading edge to mid-on. Then the glue of the New Zealand side, Kane Williamson, responded to three successive dot balls by chipping a scoop to short fine-leg.

Woakes was not smiling by the end, clobbered for 20 in the 19th over as Daryl Mitchell won it in style.

Liam Livingstone living it up

A stand of 82 between Mitchell and Devon Conway had England scratching their heads through the middle overs, with the duo’s lengthy stay guaranteeing the game would go deep.

Preferred to the unused Moeen Ali throughout, despite the former’s impressive efforts in the tournament to date, Liam Livingstone’s mix-and-match brand of spin was a gamble that paid off.

He had Conway stumped for 46 with a skiddy off-break that beat the batter’s charge and persuaded Glenn Phillips to hole out on his way to exemplary figures of two for 22. When he was done he tossed the ball to Jordan and the rest is history.